George Johnson is an NFL player, having played as a defensive end for the Tampa Bay Buccaneers, Detroit Lions, New Orleans Saints, and Minnesota Vikings. He has played a total of 45 games since 2011, recording 66 tackles and 8.5 sacks.

George Johnson was born on December 11, 1987, at Glassboro in New Jersey. He graduated from Glassboro High School in 2006.

He pursued a Bachelors's in Labor Studies from Rutgers University. He was also played football as a defensive lineman for Rutgers.

He started his professional career in 2010. Tampa Bay Buccaneers signed Johnson as an undrafted free agent. 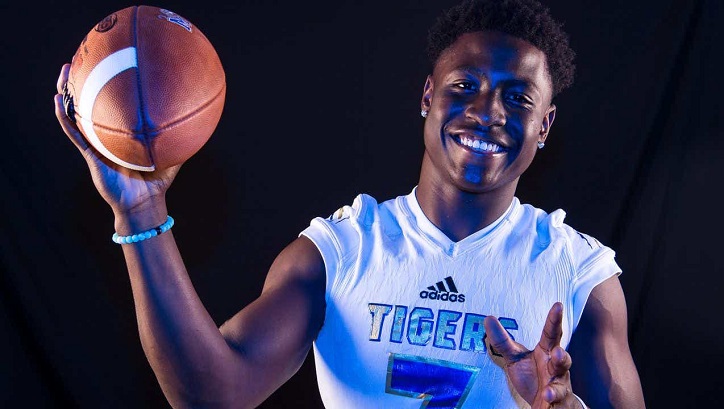 On May 3, 2010, Tampa Bay Buccaneers signed George as an undrafted free agent. 3 months later, he was released by the Buccaneers only to be resigned on August 24, 2010. George Jr. was then signed to the practice squad on September 5, 2010.

George Jr. moved to Minnesota Vikings on November 9, 2012, for their practice squad. On December 22, 2012, he jumped to their active roster and played in 2 games during that season. Minnesota Vikings released him in October 2013.

George Jr. was traded to the Buccaneers by the Lions on April 15, 2015. Speaking on his return to Tampa, he had said that it “feels like home.”

During his second stint with Tampa, he played 10 games, he started 5 games, he recorded 2 forced fumbles and 23 tackles.

George Johnson was signed by the Lions on 20th September 2017 for a second stint. He was released just a month later and signed again on 14th November, only to be released a day later.

He played 4 games for the Lions in the season and recorded 2 tackles. 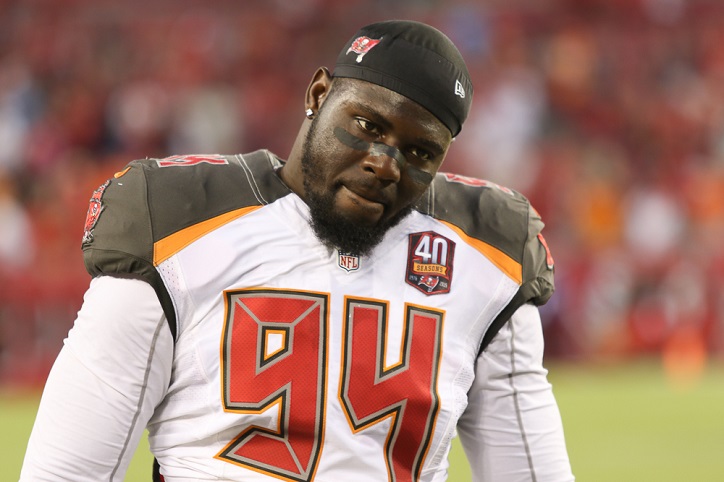 Johnson was signed by New Orleans Saints on December 12, 2017. He played 3 games for the Saints in 2017. In the first game against New York Jets, he scored a sack. He recorded 1.5 sack in a game against Atlanta Falcons.

Following this, the Saints extended his contract by one-year for $1 million in March 2018 but he was released 6 months later.

George Johnson Jr. is married and has 4 children. His younger brother, Juwan Johnson is also a football player. Juwan was a former wide receiver for Oregon Ducks.

Their father, late George Johnson Sr., was a former track star who also coached his sons to run track.

George Jr., in an interview to nj.com, said that he decided to start a camp, after he witnessed his college teammate Eric LeGrand, suffer a severe spinal injury.

At the camp, George Jr. teaches young players how to tackle properly, and reduce the risk of injuries. He is also looking to build a football school.