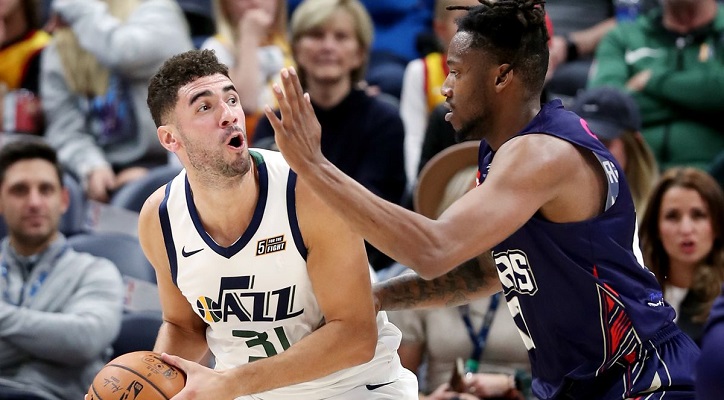 Georges Niang is a professional basketball player of American-Senegalese origin. He was born on the 17th of June 1993 in Lawrence, Massachusetts.

Niang played for the Tilton School where he spent three years as a starter and two years as its team captain. When he graduated he was considered as the greatest player scoring the highest number of points. His tally for his high school career was 2372. He was named First-Team All-NEPSAC for Class AA three times.

In 2011 under his captaincy the Tilton School beat St. Mark's to win the NEPSAC Class AA championship. Thanks to his 23 points score on an 11-of-11 field shooting, they have named him the tournament's outstanding player. 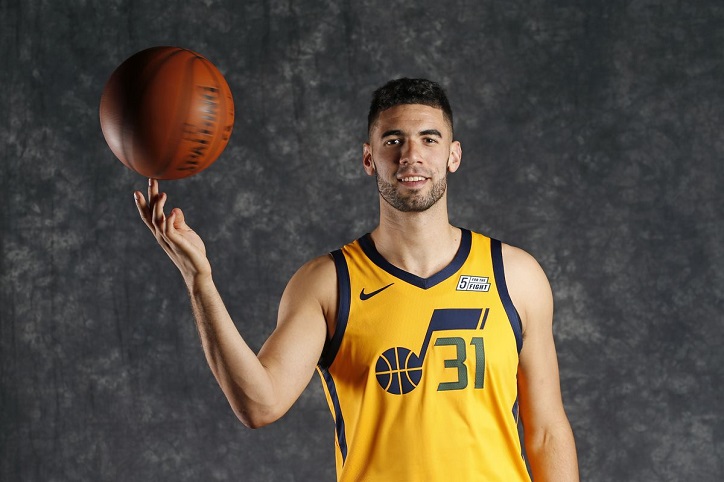 Niang played for the BABC (an AAU team based in Boston). He along with Nerlens Noel won the following titles:

Niang committed to playing for the Iowa State University. He made the Big 12 All-Rookie Team in his freshman year. However, during the NCAA Tournament's second game his fifth metatarsal in right foot got broken. This prevented him from taking part in the remaining part of the tournament.

During his junior, he averaged 15.3 points per game while is rebounds per game average 5.4. His assists per game average were 3.4. Niang got a chance to be part of the 2015 NBA Draft but decided to continue with his college career. He felt that he would leave his mark better if he completed his program and joined the NBA.

During his senior year, he averaged 20.2 points per game while his rebounds per game averaged 6.2. It was in this year that he surpassed the threshold of 2000 points. 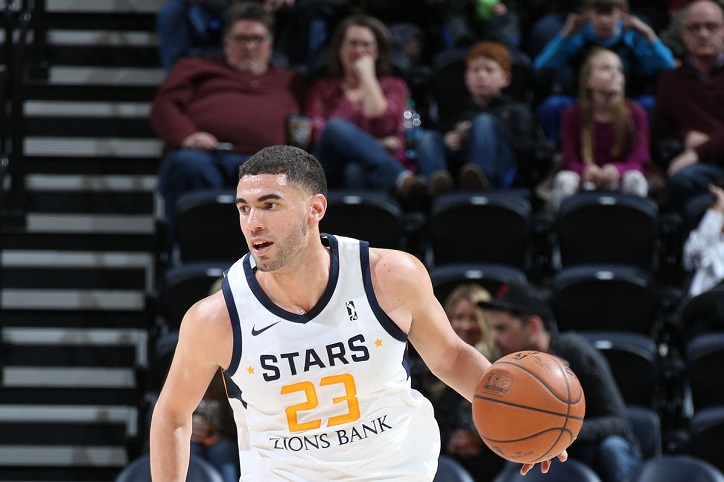 The Indiana Pacers drafted Niang in the 2016 NBA Draft. He was part of the Pacers team during the 2016 NBA summer league. Larry Bird praised his performance. He signed a contract with the Pacers on the 11th of July 2016. In his rookie year, Naing participated in the NBA Development League.

For that, he was given many assignments with the Pacers one-to-one D-League affiliate, the Fort Wayne Mad Ants. Unfortunately, the Pacers waived his contract.

Niang signed up with the Golden State Warriors on the 16th of August 2017. Unfortunately, again his contract was waived. The Warriors waived his contract on the 14th of October 2017. Instead, they sent him to play for the one-to-one D-League teams, the Santa Cruz Warriors. His role in the team was that of an affiliate team player.

Utah Jazz offered him a two-way contract which he accepted. On the 14th of January, 2018 he signed the contract. This place was held by Naz Mitrou-Long who was his former teammate in college.

Thanks to the contract he divided his time between Jazz and the Salt Lake City Stars, the NBA G League affiliate of the Jazz. Thanks to their effort the Jazz offered him a standard contract. He signed the contract on the 13th of July 2018.