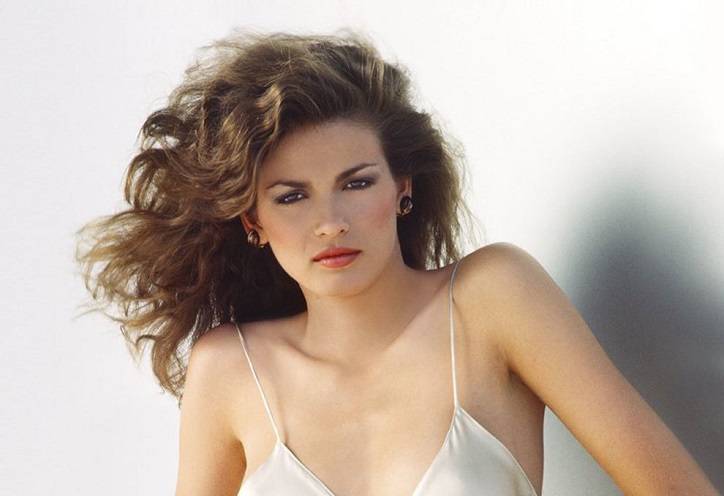 Gia Carangi is someone who is credited with being the world’s first supermodel as a result of her looks that redefined beauty for an entire generation. Importantly, she has come to be regarded as one of the hottest cover girls of the late seventies and the early eighties as well.

An American model, Gia has been featured on multiple editions of the covers of prominent magazines, such as Vogue and Cosmopolitan.

Another striking aspect of her career is that she has been the face of major brands such as Saint Laurent, Armani, Christian Dior, etc.

Further, she was immortalized on the screen when her life was dramatized in Gia, the television film starring Angelina Jolie that premiered on HBO in 1998.

The Early Life of Gia

Born in Philadelphia, the USA, Gia was the third and youngest child of a couple consisting of a restaurant owner and a homemaker. While she was studying at Abraham Lincoln High School, Gia befriended a group of her peers who called themselves the Bowie kids, after the celebrity David Bowie.

This had a large influence on her life and career, as she spent a lot of time with the group, frequenting Philadelphia’s bars and clubs. 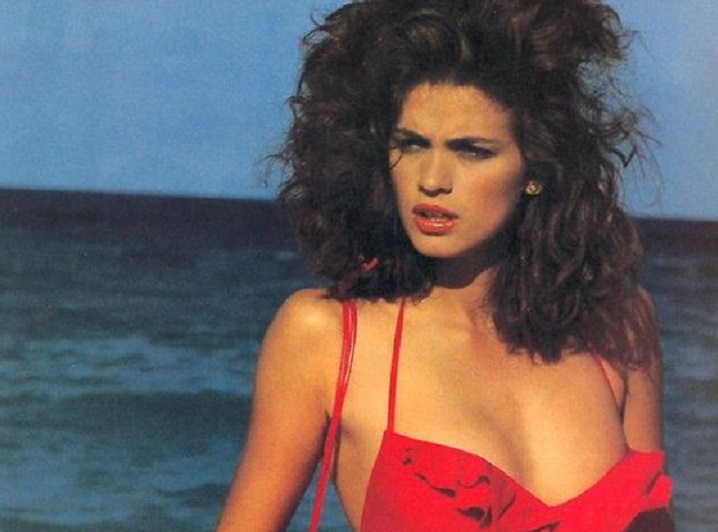 Gia got her first break from the ads that she modeled for in the local Philadelphia newspapers. Owing to her elegance and unconventional Italian beauty, which was a breath of fresh air compared to the other models who were typically blond during those days, she was quickly flooded with offers.

At the tender age of 17, she shifted base to New York City to work with the Wilhelmina Models. Following this landmark in her career, she had her first major shoot with top fashion photographer Chris von Wangenheim in October 1978, which involved her posing nude behind a chain-link fence with the famed makeup artist Sandy Linter.

Gia quickly rose to prominence; by the end of 1978, she was already sought by the top brands and names in the industry, and this phenomenal rise was categorized as ‘meteoric’ by Vogue as well.

Consequently, she was the model of choice for the prominent photographers of that era, such as Arthur Elgort, Richard Avedon, Von Wangenheim, etc. Her well-established connections in the industry also helped her land photographers like Scavullo.

Quite soon, she began appearing in highly noted magazines, such as Cosmopolitan, American Vogue, and Vogue Paris as well. Her star power and brand value didn’t go unnoticed; she was roped in to be the brand ambassador of high-profile fashion houses like Yves Saint Laurent, Christian Dior, Armani, André Laug, etc. One of the highlights of her career, however, came when she was featured in the Blondie music video for "Atomic".

The Gradual Decline from Grace

A huge turning point came for Gia when her agent and mentor, Wilhelmina Cooper, someone she considered a close acquaintance, passed away due to lung cancer. A devastated Gia began abusing drugs and soon, she developed an addiction to heroin.

This eventually took a huge toll on her career, which began to decline steeply. 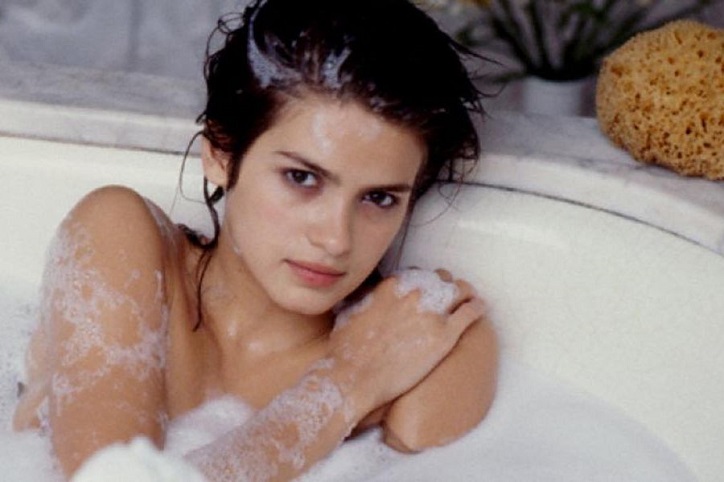 Consequently, she lost major contracts and got to the point where her friends in the industry refused to associate themselves with her, fearing that it would jeopardize their careers. At this point, determined to prop up her career, she took a 21-day detox program in her home state of Philadelphia.

After several other notable instances such as an arrest for drunk driving, she was determined to make a roaring comeback. These hopes, however, were short-lived, as she soon relapsed into her addiction, killing any hopes of a meaningful revival of her career.

Finding it hard to get work in the USA, she shifted base to Europe, where she found some success with working for small companies.

Depleted of resources and ridden with a lot of health problems that were the result of her lifestyle till then, she spent the last three years of her life with close acquaintances.