Glover Quin, a former American football player, was part of the Houston Texans squad from 2009 – 2012 and Detroit Lions from 2013 – 2018. He played in the safety position and racked up 580 solo tackles during his career.

The athlete made 24 interceptions, defended 85 passes, and forced fumbled his opponents 10 times. He also made 157 assist tackles, four sacks, and 347 interception yards.

Born on January 15, 1986, to Annie and Glover Quin, the athlete grew up in Summit, Mississippi. He joined North Pike High School and graduated from the educational institution in 2004.

The athlete received the MVP award for his performance in both football and basketball.

When he left his school, he made 13 interceptions, 224 tackles and rushed 2,552 yards. The player’s finest performance came during the 2008 season, due to which he received the U.S Army Scholar-Athlete Award. 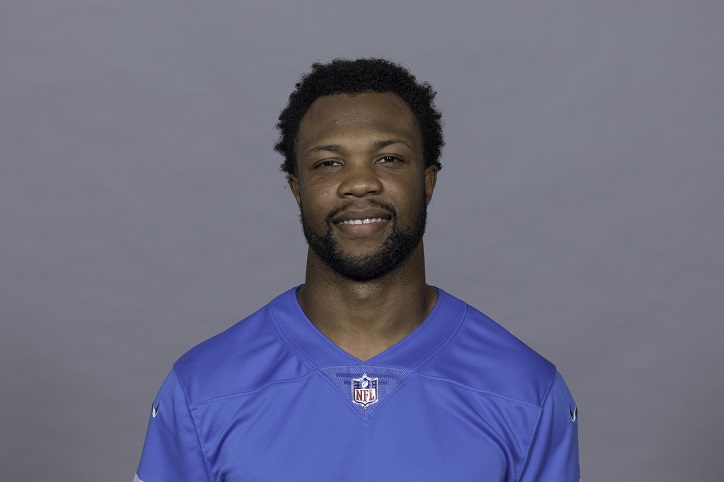 After joining the Southwest Mississippi Community College, he transferred to the University of New Mexico.

He played as a cornerback for all three seasons with the educational institution. During the All-Mountain West Conference (MWC), the athlete received an honorable mention for his performance.

He was on top of the MWC charts with 12 pass break-ups, while holding the second position for 12 passes defended.

During the second season, the New Mexico Lobos football team’s allowed passing yardage increased to 255.6 yards, due to the absence of Glover Quin.

He needed to undergo surgery, as he picked up a groin injury. After coming back into the team, their allowed passing yardage decreased to 161 yards, showing the player’s impact on the team’s defense.

In his last season, he featured in the All-Mountain West Conference’s first team. His teammates voted in favor of Quin being the MVP to become the first cornerback in the history of Lobos to receive this award.

During the 2009 NFL Draft, Houston Texans picked the athlete during the fourth round. He agreed to a four-year contract worth $2.24 million with the franchise, with $490,250 as a signing bonus.

The athlete made his debut for the Houston Texans during their match against New York Jets. While he made five tackles, his team lost the game 24 – 7.

He featured in the starting lineup against Oakland Raiders, where his five tackles helped the Texans secure their win.

He finished the season with three interceptions, 14 pass deflections, and 85 combined tackles. 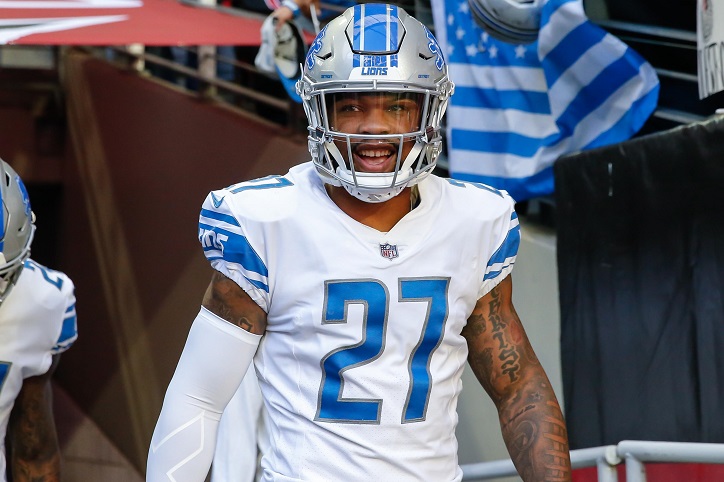 In the 2011 season, the Texans asked Quin to play as safety, due to the lack of depth in the squad. With 88 combined tackles and nine pass deflections, he performed well this season.

He joined the Detroit Lions in 2013, after becoming a free agent. The athlete received a five-year contract worth $23.5 million, with $5.25 million as a signing bonus.

In his debut season for the Lions, he completed 57 combined tackles, one forced fumble, three interceptions, eight pass deflections, and a sack.

The athlete spent six seasons with the Lions and started 96 season games. Till 2017, he played well, as he finished fourth in qualified safeties with an 89.0 grade from Pro Football Focus.

He announced his retirement from the sport in July 2019, after the franchise released him.

Glover Quin received the AFC Defensive Player of the Week in 2010 for making the first multi-interception game in his career.