Born on 9th April 1987, Graham Clark Gano is of a Scottish-American origin and a professional football placekicker of America who was a team member of the Carolina Panthers of the NFL or National Football League.

Gano played football at the college level while attending Florida State University. In 2009, the Baltimore Ravens signed him as an undrafted free agent.

He has been also associated with other teams such as the Washington Redskins and Las Vegas Locomotives.

Graham Gano’s father Mark was a Master Chief Petty Officer in the United States Navy, as well as, a veteran of the Vietnam War who was posted in Scotland when his son was born.

Many ancestors of Gano had previously been a part of the military before his father.

He was brought up in Cantonment, Florida, and enrolled in J.N. Tate High School. He showed his talent quite early by becoming a two-sport star in track and football.

He was not only a good football player but was also an exceptional track and field athlete. He was also one of the top performers on the state in the sprinting events. 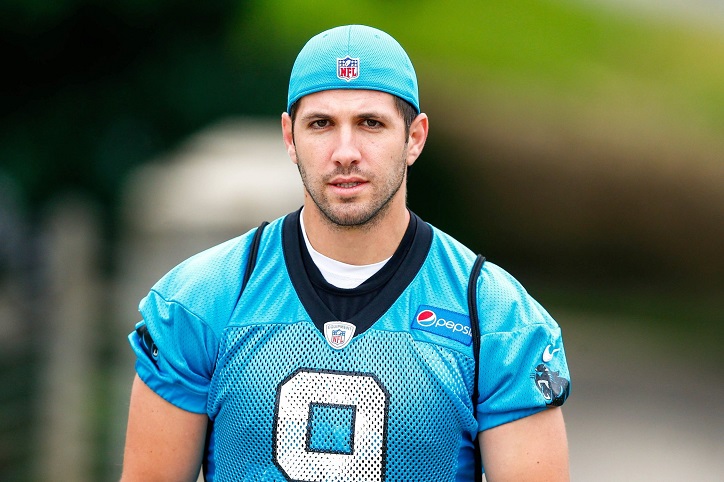 Graham Gano got admission at Florida State University where he studied from 2005 to 2008. He played as a punter and kicker for the Florida State Seminoles.

In 2008, when Gano was in his senior year, he topped in the Football Bowl Subdivision for the highest percentage of conversion in field goals, field goals made, and fifty-yard goals made.

Gano also won the Lou Groza Award for being the top kicker of the country. The player earned the distinction of being just one of those 2 kickers in the college who could convert more than 90 percent of the field goal attempts in the season of 2008.

He had the 4th rank in the Football Bowl Subdivision scoring and was also the kicker with the highest score in America. He is the sole kicker in the history of FSU who could convert more than 90 percent of his field goals within a season.

The Baltimore Ravens signed him as an undrafted free agent after the NFL Draft of 2009. However, the franchise declared Steve Steve Hauschka as the kicker for their team and waived Gano on 5th September.

The Las Vegas Locomotives signed him after Gano was waived by the Ravens. Gano completed the season by leading the United Football League in field goals made and scoring.

The Washington Redskins signed the player on 8th December 22009 by replacing their veteran player Shaun Suisham. He played for the Redskins in the season of 2010.

He secured his position as a clutch kicker in the team with his 3 overtime game-winning goals. These goals were made by him while playing against Jacksonville Jaguars, Tennessee Titans, and Green Bay Packers. 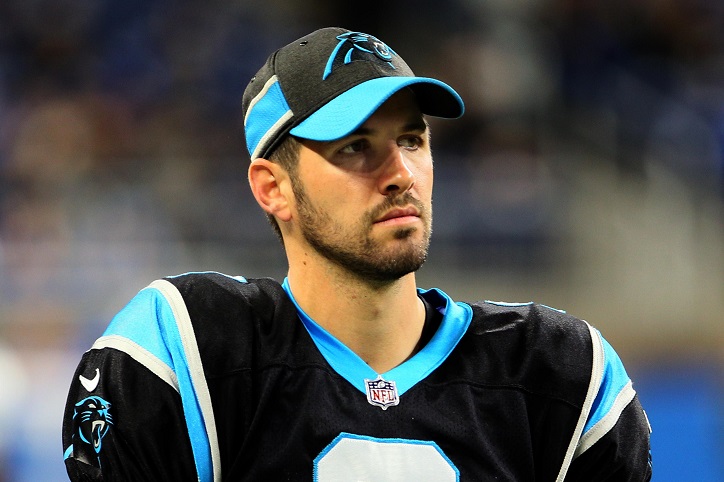 However, his performance was inconsistent in the season of 2010 and the Redskins included Shayne Graham to give him competition.

The Redskins entered into a contract with the player on 3rd March 2012 where they secured exclusive negotiating rights, as well as, guaranteed Gano a minimum salary in the league.

However, the player again faced competition for his job when the team brought in Neil Rackers.

Initially, it seems that Gano had succeeded in keeping his spot on the roster of the Redskins after the team cut Rackers.on 27th August.

However, the Redskins did a surprise transaction and signed Billy Cundiff and released Gano.

The Carolina Panthers signed Graham Gano on 220th November 2012 by replacing Justin Medlock. Gano played in the final 6 games of that season under Ron Rivera, the head coach. He managed to convert 9 out of 11 field goal attempts.

He entered into a 4-year contract extension worth 17 million USD with the Panthers on 6th March 2018.

However, on 30th August 2019, the team placed Gano on the injured reserve, thus ending the season for him.