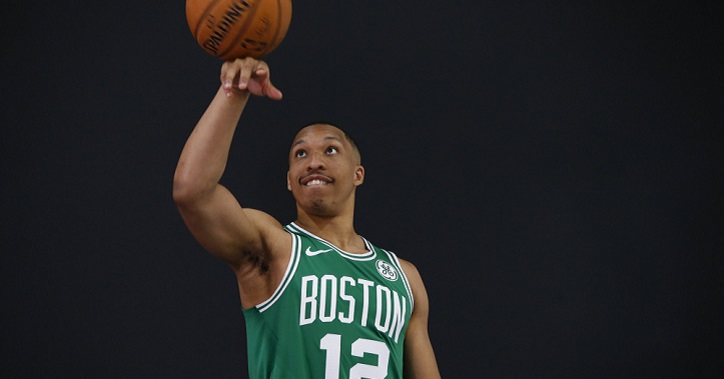 Grant Williams is an American born professional basketball player. He plays for the Boston based team, Boston Celtics, playing for National Basketball Association(NBA). He was born on the 30th of November 1998 in Houston, Texas. He did his high school from the Providence Day School, in Charlotte area of North Carolina.

At 6 feet and 7 inches, he is a towering figure and had a strong presence playing power forward at the court. His father, Gilbert Williams, is a jazz artist and his mother, Teresa Johnson, is an engineer at NASA. He was coached by Brian Field in his high school team.

He was underrated as a youngster, being overlooked by many. His rise to the game came with impressive performances to follow. He joined the Tennessee Volunteers in 2016, to begin his college career in basketball. 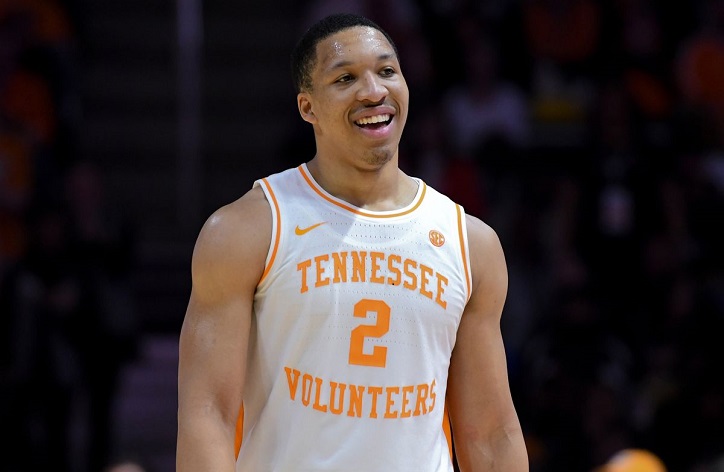 His Sophomore Year with the Tennessee Volunteers saw him amass an average of 28.8 points per game, thereby improving his game from the previous season and earning much acclaim and appreciation from critics of the game.

His impressive sophomore year saw him get selected for the South Eastern Conference Player of the Year. He goes on to win the title for a consecutive season, marking him as the only player after Corliss Williamson to achieve the feat.

By 2019, he had decided to try out for the 2019 NBA Draft, and thus officially ending his association with the College Basketball and deciding to pursue professional basketball.

In 2019, Grant Williams applied for the 2019 NBA Draft, thereby ending his college basketball association. He had signed up with an agent and was picked up by Boston Celtics as the 22nd pick in the first round of 2019 NBA Draft.

on the 11th of July, 2019, Boston Celtics officially announced that they have signed up Grant Williams.

He made his NBA debut on 23rd October 2019, in a losing game against Philadelphia 76ers. He has been appearing in-game post his debut but is yet to make a definite mark. His future prospect with the team seems very bright as Celtics has extensively worked at his game, working to improve his speed and play rate. 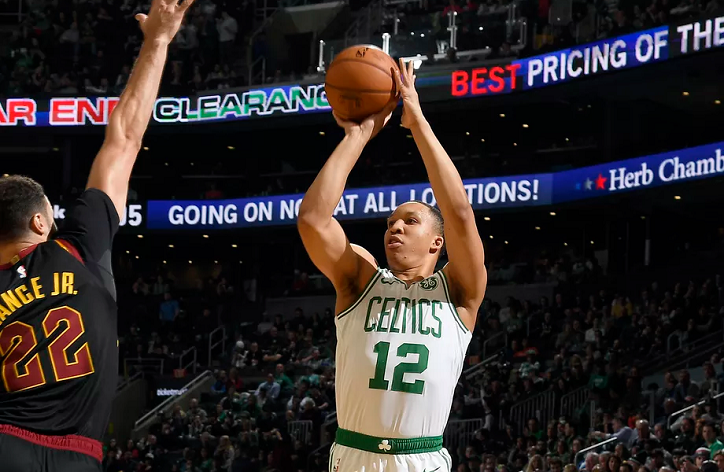 He had thrown open a challenge to die his hair pink, in order to gather support for his teammates to make into the NBA All-Star Game. he was showing support to fellow teammates Kemba Walker, Jaylen Brown and Jayson Tatum.

Another moment to remember from Williams's career would be the 13th-minute foul out, on 12th January, in the Boston Celtics and La Lakers game, where he was given a technical foul out for a smile and thumbs-up gesture. It was taken in amusing stride, with Williams laughing off the foul out, post the game.

Having played only one season, and with a knack of improving his game, season upon season, Grant Williams is expected to turn the next season with improved gameplay.

Weirdest Ways to Get Arrested