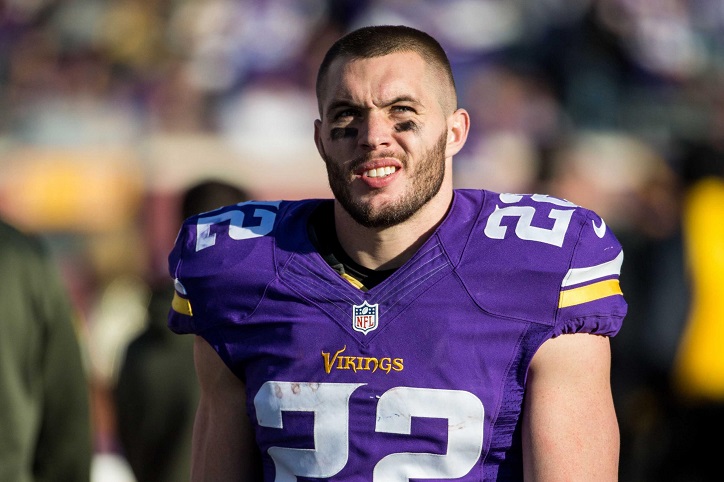 Besides the football field, Harrison Smith, a professional American football player, is the most comfortable behind the steering wheel of a small plane.

This is a football player, born in 1989, in Augusta in the state of Georgia, who likes to keep a low public profile, trying to remain as inconspicuous as he possibly can.

He plays for the Vikings, a Minnesota team, under the NFL helm. His position of play is the safety position. He has been touted as the most "anonymous" player by the NFL, preferring to lead an ordinary life rather than one in the spotlight.

He grew up in Knoxville, Tennesse. He was a quiet child and had an early stutter. Nonetheless, he showed innate confidence and a firm decision-making attitude.

His mother claims she didn't even know that Smith had an intense desire to play college football till he got scholarship offers. He rarely likes to communicate his successes, remaining as unassuming as ever. 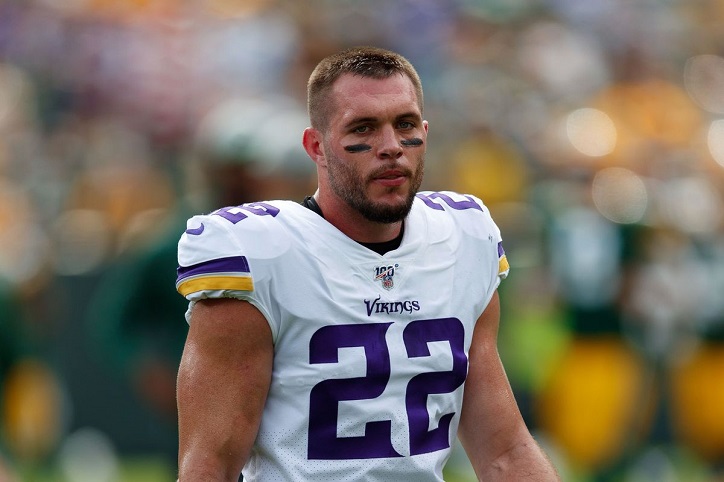 When he was a third-grader, he had to select to play soccer or tackle football. He chose the soccer option but realized soon that it was a bad decision.

He'd come home after soccer training and don a football outfit and go to play. This was the first indication that he adored the game. By the eighth grade, he had reverted to playing football.

Harrison began his regular training in an unconventional gym owned by trainer and coach Charles Petrone.

By the time he was in high school, Smith had gained weight, close to 55 lb, and had become a four-star recruit for college football.

His mother often grumbled that he didn't want to do "normal" things like go to a dance, or get into trouble, or go out with a gang of friends like other boys.

Smith was too focused on football for all of that. His talent in football showed in his senior year when he attained rushing yards numbering 1,340, with 19 touchdowns.

He was also famed for catching 23 passes for a total of 453 yards with 6 touchdowns. His tackle score was 61 tackles.

In 2006, he won awards for being one of the best footballers in the state of Tennessee.

Smith also competed in track and field events, mainly as a jumper in track. He was the best high jumper with a jump of 6.5 ft, with a leap of 6.8 ft. He excelled in the long jump as well, with a personal best of 21 ft 5 in.

Smith was touted as a four-star recruit. It was of the analysis of scouts, that he could play in the positions of offense or defense at the college level.

He got scholarships from prestigious schools like Stanford, Auburn, Tennessee, and Alabama, but he refused them all, making his choice to go to Notre Dame.

In 2007, he was a redshirt in his freshman year. He rose to stardom, in the next year, 2008. He started nine games for the college, in the position of linebacker. 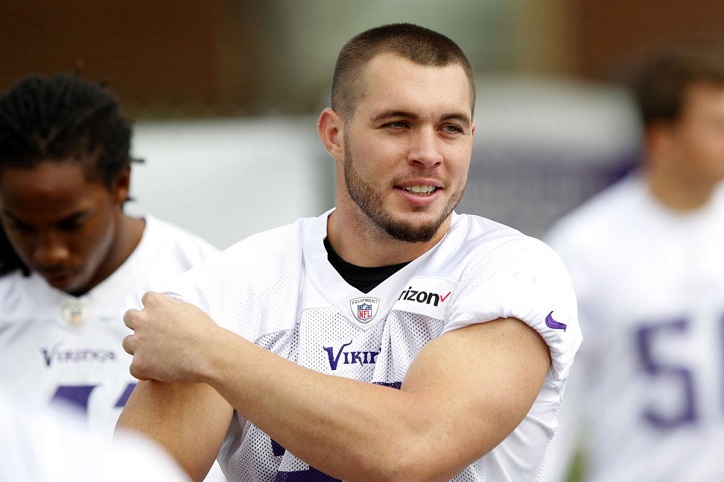 In his senior year, in 2010, he achieved 93 tackles and interceptions, number 7, which was the highest amount the team had ever managed.

In 2011, Smith's final year at Notre Dame, he became the captain of the college football team, beginning all 13 games that the team played in. He attained 90 tackles in this season.

Analysts of pro football were of the opinion that Smith would be a first-round selection candidate.

When Smith was invited by the combination of the NFL of 2012 as a player in the free safety position, he completed the full workout, and each and every drill mandated.

In 2012, he was signed on to play pro football on the team of the Vikings from Minnesota.

He signed a four-year contract at $7.13 million (with a bonus for signing at $3.63 million). His first rookie season was completed with an impressive 104 tackles combined, interceptions at three, and touchdowns at two.

DistroKid Review: How to Use DistroKid to Distribute Your Music