A former American footballer, Harry Douglas played football at the position of wide receiver. Atlanta Falcon drafted him in the third round under the NFL (National Football League) Draft of 2008. He played football for the Louisville Cardinals Football Team in his college career.

Harry Douglas IV joined Jonesboro High School in Georgia. His birthplace is Tampa, Florida and his birth date is 16th September 1984. His height is 6 ft or 1.83 m and his body weight is 83 kg.

In his high school career, he played basketball as a senior with the average scoring of 20.5 points including 4.5 assists, 3 rebounds, and 3 steals.

Rivals.com rated him by 3 stars and the University of Louisville offered a scholarship in 2003. Douglas started playing football in a scout team the entire year of 2003 after redshirting in the first season.

In 2004, he played football as a backup receiver and he completed the season 193 yards on return 5 receptions for 43 yards and also achieved his first touchdown in college career playing against Boise State. 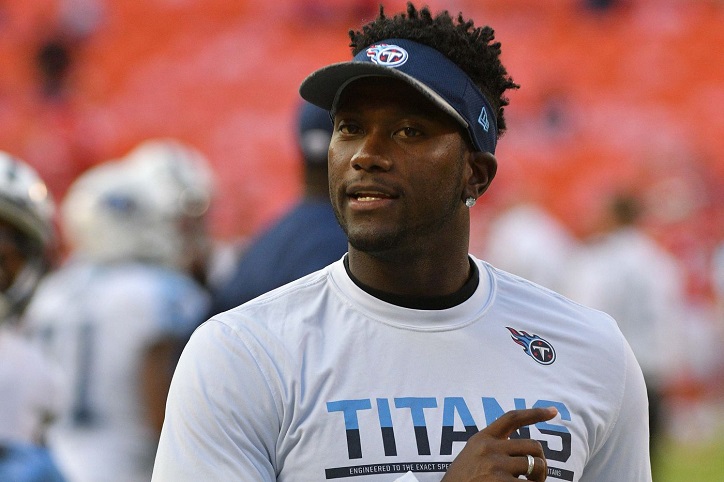 Harry Douglas played a bigger role in the offense during the 2005 season. He achieved 142 yards on returns and two touchdowns and 27 receptions for 457 yards.

In the season of 2007, his average score in reception was 7.1 in each game and He was 12th in the Nation. He got his graduate degree in Political Science from Louisville University. He got married to Kierra Douglas. His brother, Toney Douglas was an NBA basketball player.

The NFL scouts were impressed with the blazing speed of Douglas at the NFL combine. Atlanta Falcons selected Douglas with the 89th pick in the third round of 2008 NFL Draft.

Harry Douglas played football for the Atlanta Falcons from the year of 2008 to 2014. He made his first two catch downs in a professional career within a week 12 meetings by playing against an American professional football team, Carolina Panthers.

He achieved a wide receiver reverse for 7 yards and gained 10th player position in Atlanta Falcons after leading the team 10-0 within the first quarter.

He showed his good performance against Carolina Panthers and he was selected as the Special Team Player of the Week under NFC. Douglas completed his rookie season by scoring with 19 returns for a touchdown and 226 yards. He also gained 23 passes for a touchdown and 329 yards.

In 2009, Douglas got an injury in his left knee when he was working in a one-on-one drill on the 5th day of the training camp offered by the Atlanta Falcons.

On the next day, Falcons kept him on the injured reserve and declared that they will not allow him to play in the 2009 season. 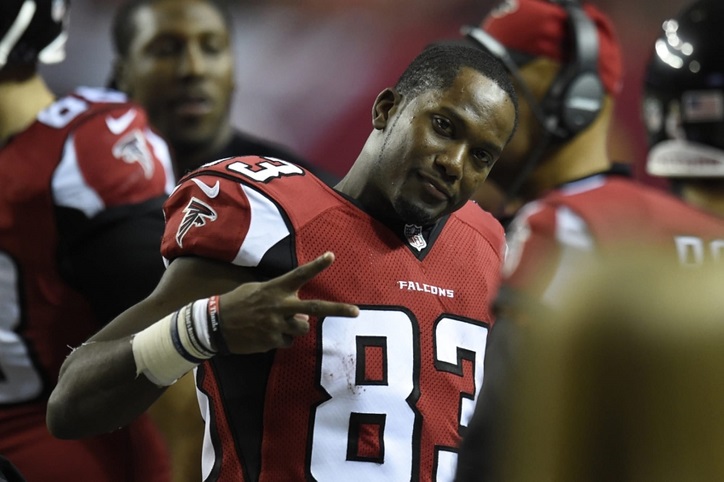 Douglas helped Falcons to defeat the New York Giants with a lead of 34-0 in the 2012 season. In week 15, he acquired 3 passes for a total of 83 yards. Atlanta Falcons released Douglas on 27 February 2015.

Harry Douglas signed a contract with the Tennessee Titans for 3 years on 10th March 2015. He created an issue of controversy on 11th December 2016 when he played against Denver Broncos.

He dove directly at the knee of Chris Harris Jr., an American football cornerback.

The hit was considered ‘dirty’ by many former and recent players and also journalists. He completed the season with no touchdown and 15 receptions for 210 yards.

Douglas was kept on injured reserve on 3rd September 2017 due to his knee injury. He played two games during the season. He played against the Indianapolis Colts in the Week 12 victory and the Houston Texans in the Week 13 victory.

Harry Douglas was selected for the 1st team All-Big East in 2006 and 2007 when he was at Louisville of his college career.