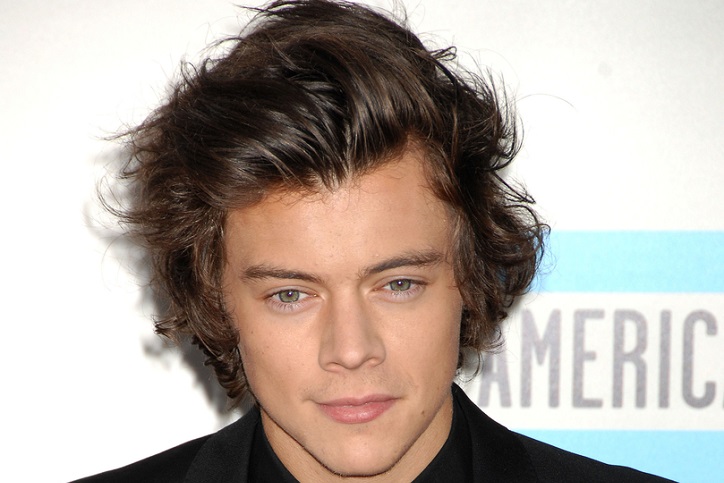 An English songwriter, singer, and actor, Harry Edward Styles' musical career began in 2010. He auditioned for the British show, The X Factor, as a solo singing contestant.

Even though he was eliminated in initial selection rounds, he was brought back with the music boy band, One Direction.

In 2016, the band was on an indefinite break, although it was doing well as a collaborative effort, so Styles was prompted to sign up with Columbia Records as a solo artist.

He is a vocalist and sings in the pop/rock genre. With the band, One Direction, Styles achieved great success, but in 2017, he released his first solo single, "Sign of the Times", topping the UK Singles Chart, and getting to number four on the US Billboard Hot 100 charts.

Rolling Stone magazine named it "Song of the Year". The music video of the song received a Brit Award. 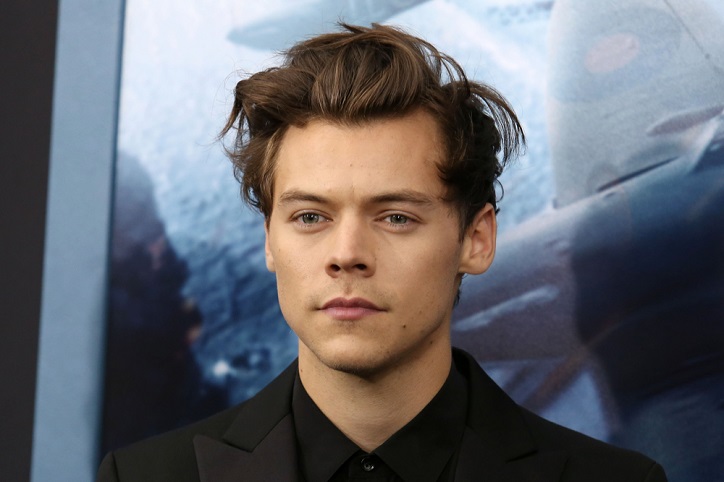 Born Harry Edward Styles, in 1994, in Redditch, Worcestershire, in England, he was raised in Holmes Chapel, Cheshire.

He attended Holmes Chapel Comprehensive School and was the lead singer of the school band called White Eskimo.

His parents divorced when he was seven. His mother remarried and Styles has two step-siblings.

When Styles was a child, he recorded cover versions of songs using his grandfather's gift of a karaoke machine. The first song he recorded was "The Girl of My Best Friend", by Elvis Presley.

At the age of sixteen, he worked at a bakery to earn some extra money at Holmes Chapel. Styles has always been the most charming member of the group One Direction and has been described as a boyish prankster, always game for a laugh.

He has a style of his own, appearing in his famous tracksuits at the start of his career, and graduating to the more distinctive appeal of Burberry casual wear.

He has modeled for brands like Burberry and Gucci. He has, over the years, shown a soft corner for the color pink. He had dated Taylor Swift in 2012.

In 2018, Styles dated a model, Camille Rowe, but that lasted a year. He has raised funds for charities, during his days with One Direction, as well as supports gay rights groups.

Styles, after being rejected as a solo contestant on The X Factor, along with four other boys in his age category, returned to the competition with the other boys as the group "One Direction".

Simon Cowell and Nicole Scherzinger, both judges of the competition, claim that this was done on their suggestions. The group, consisting of Harry Styles, Liam Payne, Niall Horan, Zayn Malik, and Louis Tomlinson practiced religiously for a fortnight.

Styles created the name "One Direction" for the group. As a group, the band stood in third place in the competition. 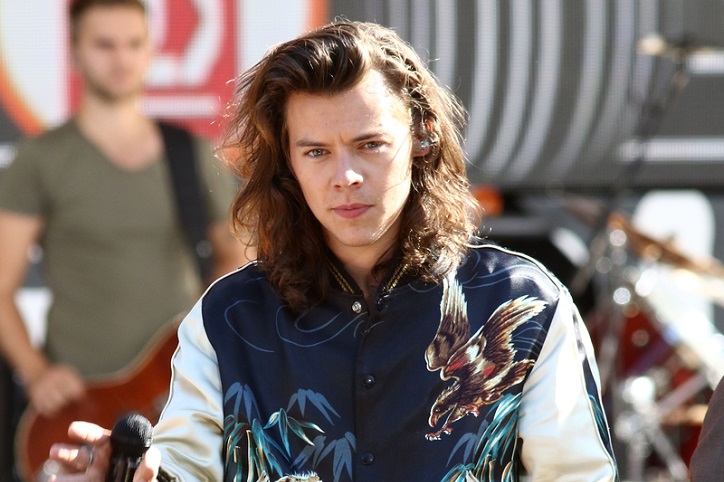 In 2011, One Direction had been signed on by Simon Cowell to a 2 million pound record contract with Syco Records.

Their first single, "What Makes You Beautiful" went straight to number one on the UK Singles Chart in 2011 itself. Two months after that, Up All Night, their first album, recorded in a studio, was released.

It reached number one in America, a feat achieved by a British band for the very first time. Three songs on the album were mainly written by Harry Styles.

In 2013, the hit single, mostly written by Styles, was called "The Story of My Life" - it was one of the highest-ranking singles of all time. Several hit songs followed, as well as tours that raked in millions of dollars.

Their albums won many awards as well. In 2016, the group split up and Styles launched his solo career with Columbia Records.

"Sign of the Times", his first solo single, released in 2017, went straight to the top of the charts, both the UK and Billboard Hot 100. He acted in the film, Dunkirk, alongside an ensemble cast in 2017 - the film was made by Christopher Nolan.

When he auditioned, Nolan had no idea of his singing background and cast him because he fitted the role so accurately. In 2019, Styles released a second album, Fine Line, which reached number three on the UK Charts.

A style is a young man of talent, but he is full of heart and kindness, always lending an ear and looking for a cause to support. 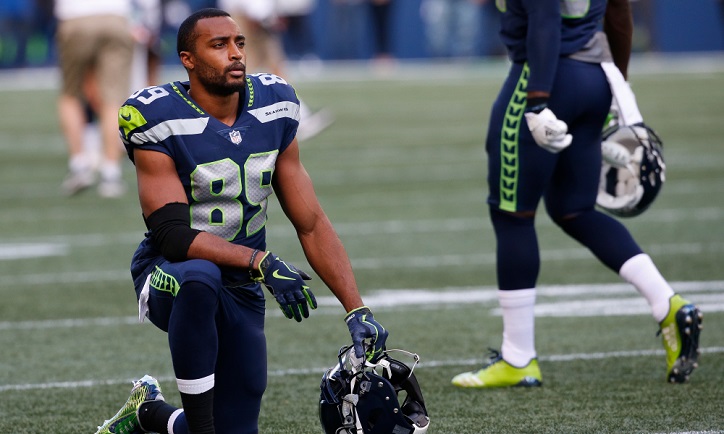