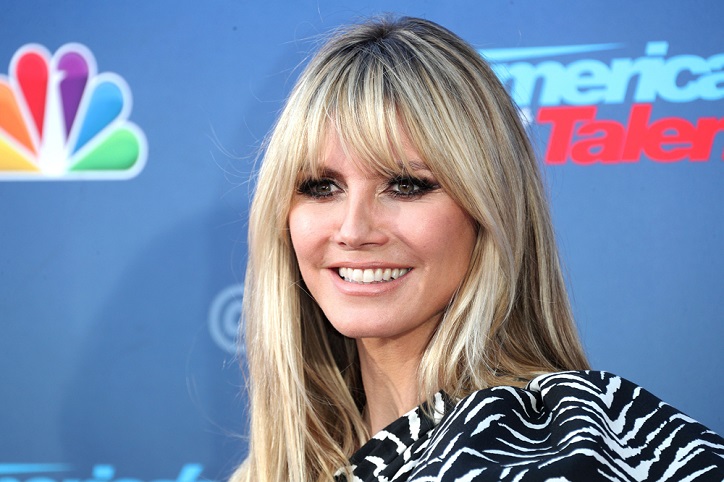 One of the most known faces in the word a supermodel in every sense of the word, Heidi Klum is a German-American model, television host, fashion designer, singer, a producer who has been a go-to face for many esteemed magazines like Vogue and Sports Illustrated.

She was the first German model to be a Victoria’s Secret Angel and was first featured in 1998 in the Swimsuit Issue of Sports Illustrated.

Following a very successful career in modeling, she became a judge on “Germany’s Next Topmodel” and was also a part of “Project Runway”. Her work for “Project Runway” earned her one Emmy nomination in 2008 and also in 2013 which she won for being an “Outstanding Host for a Reality or Reality-Competition Program”. In total, she has been nominated six times for the Emmy Awards. 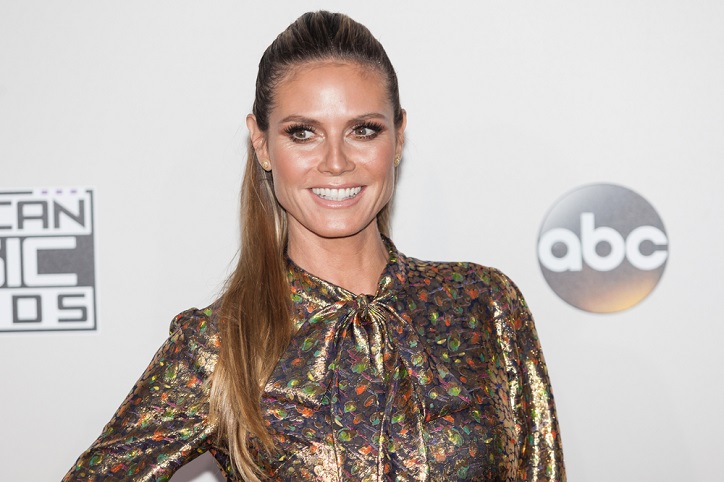 Aside from a great career in modeling and on T.V. she has been the spokesperson for H&M and Dannon and has been in various commercials for big brands like Volkswagen and Mcdonald’s.

Adding a feather to her car, in 209 Heidi Klum became Barbie’s Ambassador on the 50th Anniversary of the Barbie Doll. With all the fame and love she has got over the years she has also dabbled in acting and was part of many shows and movies like “Blow Dry”, “Ella Enchanted”, “The Devil Wears Prada” and “Perfect Stranger”. Currently, she is a judge on the reality show “America’s Got Talent”.

Heidi Klum was born on June 1, 1973, to Erna and Gunther Klum in Bergisch Gladbach just outside of Cologne. Klum’s modeling career started when a friend convinced her to take part in a contest called “Model 92”.

Out of 25,000 people who participated Klum was voted as the winner and was later offered a $300,000 contract by ‘Metropolitan Models New York’. She accepted the contract after graduating from high school.

Heidi lum has been featured in magazines and prints all over the world as the French, Portuguese, German and Spanish editions of Vogue and magazines like Elle, Maie Claire, Glamour, Instyle, and Harper’s Bazaar.

She worked with Victoria’s Secret for 13 years and hosted many of their Fashion Shows too.

In 1997 Heidi Klum got married to Ric Pipino but the couple divorced in 2002. Klum gave birth to her daughter Leni in 2004 while she was dating Seal. Heidi and Seal got engaged in 2004 and they got married in 2005.

They had three children together and later Heidi adopted Seal’s surname ”Samuel”. 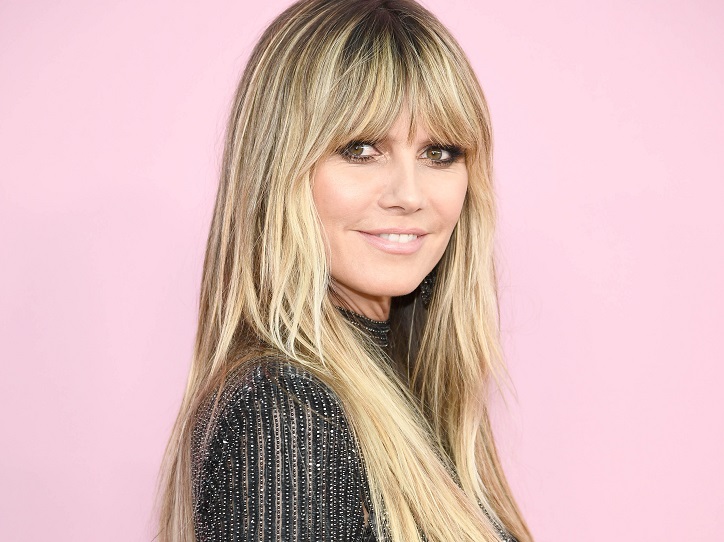 In 2009 Seal put in the paperwork to officially adopt Leni and she later adopted her surname too. In January of 2012, the couple announced that they will be separating and Heidi changed her name to her birth name of Klum.

After the divorce she briefly dated her Bodyguard and then she dated an art curator for nearly 3 years.

In 2018 Heidi Klum started dating Tokio Hotel’s guitarist Tom and they appeared together at the Cannes Festival. In December of the same year, Klum got engaged to the rocker, and the next year they were married.

They held their wedding ceremony on a yacht called “Christine O” in Italy.

During the Finale of Germany’s Next Topmodel’s 10th Season, a bomb threat was issued by a woman via the telephone. The organizers promptly evacuated the hall and called the police.

During the commotion, another bomb threat was made by a man who threatened Heidi in person and the police found an abandoned suitcase which was empty.

The live telecast was cut short and a message was displayed citing technical issues for delays in the broadcast.