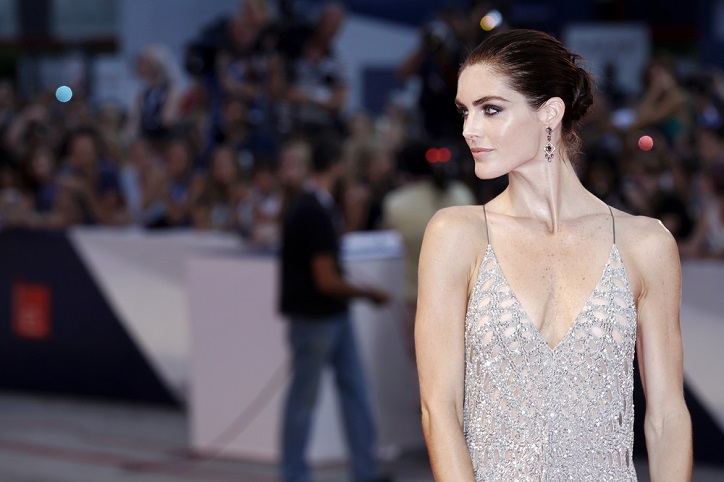 One of the prominent modeling magazines in the world is Sports Illustrated magazine. It has single-handedly given so many beautiful models to the world who went on to rule the world of modeling.

Most of the models and supermodels we see today are the byproducts of the renowned magazine.

Published for the first time in the year 1964, the magazine keeps churning beauties after beauties every year bringing a new edition in the month of February.

Heidi Klum, Tyra Banks, Cindy Crawford, Cheryl Tiegs, Marisa Miller, and Naomi Campbell are some of the names who graced the cover or featured inside the magazine over the years. 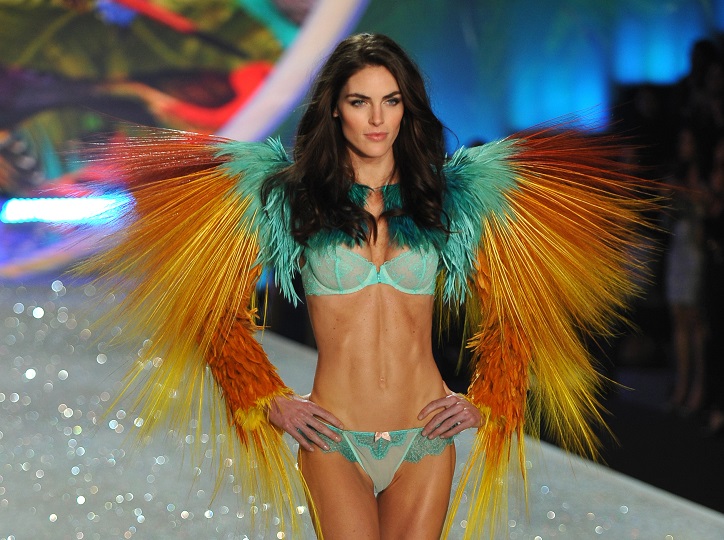 One of the leading models of today, Hilary Rhoda, had also been featured in the Sports Illustrated Magazine. She went on to lead the campaigns for several big brands and walked the ramp for renowned designers.

Today, she commands big bucks in the fashion industry and brands are lining up to sign her for their TV commercials and ad campaigns.

Hilary was born on April 6, 1987, in Chevy Chase, Maryland. She grew up in both Chevy Chase and Rye, New York. Her interest was in sports than modeling when she was in school.

As a three-year varsity athlete, she represented her school, Academy of the Holy Cross, in field hockey and basketball. She later became the member athlete of the Washington Catholic Athletic Conference championship team.

After the conclusion of the championship, she was honored and awarded the best offensive player. She was offered a position in hockey teams by several universities and colleges but Rhoda had developed an interest in modeling when she was in her sophomore years. She decided to pursue a modeling career instead of becoming an athlete.

Athlete to a Model

After leaving her successful sports career, Rhoda participated in the ProScout event held in Washington, D.C. The organizers recognized her beauty and talent and she soon started to feature in advertisements.

The first brands to recruit her for their ad campaigns are Hollister and Abercrombie. Her ad campaigns attracted major modeling agencies and she signed up with Click and then later IMG Models to further her modeling career around the globe.

Soon the brands and designers took note of Rhoda and started signing her up for ad campaigns and fashion shows. She appeared in ads of Valentino, Dolce and Gabbana, Givenchy, Belstaff, DSquared, Gucci, Donna Karan, Balenciaga, and other prominent brands.

Her popularity among brands attracted the attention of Victoria’s Secret and she was featured in their catalogs. 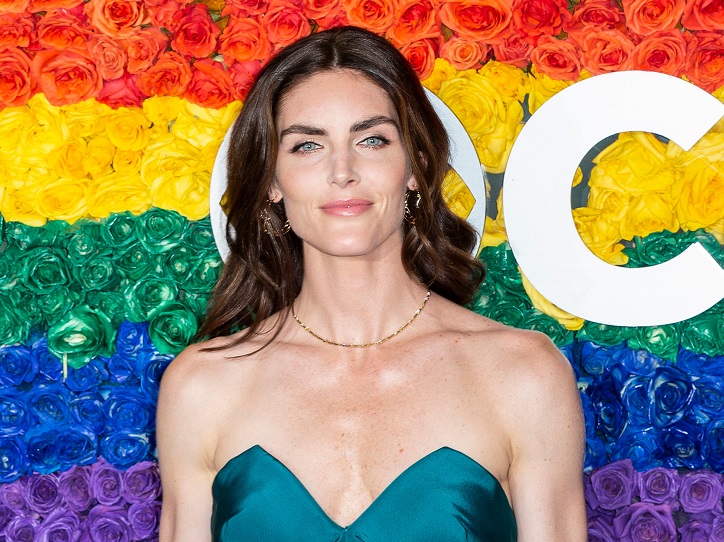 She has also been made the cover girl of magazines like Vogue, Harper’s Bazaar, W, Numero, and Time. Her big break came when she signed up an exclusive contract with Estee Lauder as the fresh face of the brand in the year 2007.

In the same year, Forbes magazine placed her at 12th in the list of 15 top-earning supermodels in the world.

Rhoda was selected as the model to carry world-famous Hope Diamond in the Embrace Hope campaign conducted by Smithsonian institute in the year 2010. She also walked the ramp for Victoria’s secret in the year 2012.

She is currently the brand ambassador of Via Spiga, St. John Kitts, ERES Beachwear, and Neiman Marcus.

She debuted for Sports Illustrated Swim Suit Edition in the year 2009 and continued to feature in subsequent editions.

She was featured once again in Forbes 2013 list of highest-paid supermodels of the world occupying the sixth spot.

Rhoda dated National Hockey League player Sean Avery before announcing their engagement in the year 2013. After two years, they decided to marry and chose the Parrish Art Museum, New York as the venue. The marriage was held on October 10, 2015.