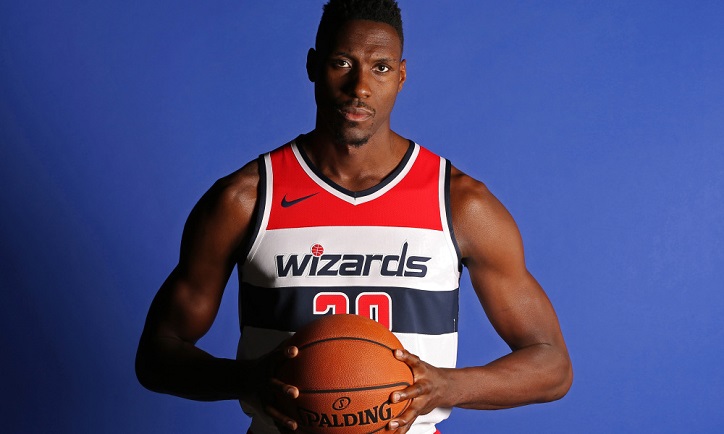 Ian Mahinmi is a professional player of basketball from France. He plays for Washington Wizards of NBA. He plays in the center position. He was selected in the NBA draft of 2005 with 28th overall pick by the team Antonio Spurs.

Mahinmi was born on 5th November 1986 in Rouen, France. His father was Beninese who helped Africans to immigrate into France and his mother was from Jamaica who was a teacher in a preschool. He loved playing football with his elder brother and eventually shifted to basketball as he grew.

He made a remarkable impression on the international scouts during the Under 18 Championship of 2004 in Spain. After playing for the national basketball team of France, he got signed up by STB Havre. 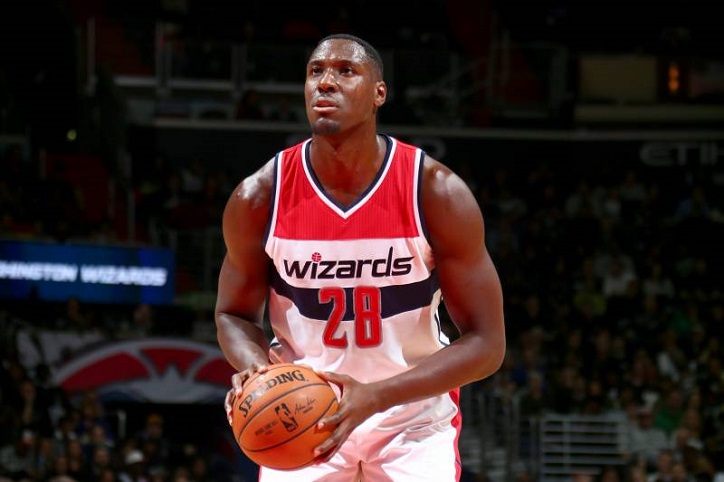 During the summers of 2006, Mahinmi signed the contract for playing with Pau Orthez for playing in the top professional level league of France. He had an average of 4.3 points, 3.2 rebounds in only 12.7 minutes in the season of 2006-2007. He helped the team to win over the French cup that season.

Ian got selected in the NBA draft of 2005 by Antonio Spurs. This selection was very shocking for other teams as Ian was listed among 128 other players. The Spurs were so much interested in Ian as their big man David Robinson retired and they needed someone in his place.

On 30th October 2007, Ian made his debut in NBA with the team of Spurs with Trail Blazers as the opponent. He also played for Austin Toros which is the affiliate of Spurs in the Development League of NBA by the end of November. He had an average of 17.1 points, 8.2 rebounds.

Ian signed with Dallas Mavericks on 13th July 2010. On the 7th of December 2010, Ian recorded his very first double-double against Golden State Warriors.

On 15th January 2011, Ian scored 17 points in a loss to the Grizzlies, going from the floor at 6-6 and 5-6 from the line of free-throw while collecting a total of 6 rebounds. During the NBA lockout of 2011, Ian played a total of 4 games for the team of STB Le Havre. In the month of December 2011, he again returned to Mavericks.

On 12th July 2012, Ian got traded to Indiana Pacers by exchanging Dahntay Jones and Darren Collison. In the season of 2014-2015, Mahinmi the lowest percentage of free-throw which is 30.49%, in the entire history of the NBA. 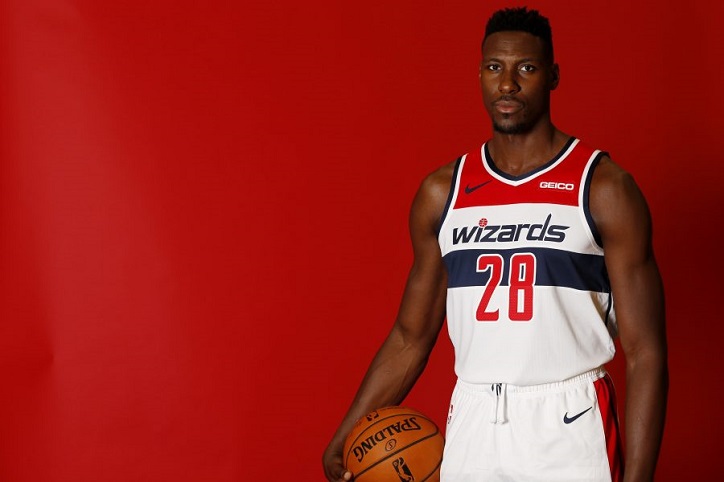 On 19th February 2016, Ian gained a career-high with a total of 19 points and 11 rebounds and won 101-98 against City Thunder. Ian was successful in beating the Houston Rockets in the year 2016. During the final season with Pacers, he grabbed a career-high of 9.3 points, 7.1 rebounds and 1.1 blocks every game.

On 7th July 2016, Ian signed a contract of $64 million with the team of Washington Wizards. On 15th October 2016, he was put out of the team for six weeks as he suffered from a torn meniscus in the left knee. He played his debut match for Wizards on 26th November 2016 with Antonio Spurs as the opponent.