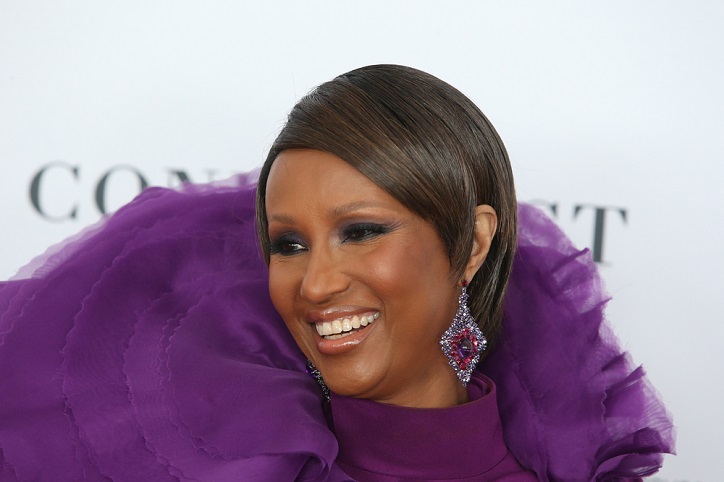 Born on the 25th of July, 1955, Iman is a fashion model, actress, and founder of Iman Cosmetics. She was born in Mogadishu, the capital city of Somali by the name Zara Mohamed Abdulmajid.

Due to her grandfather's urging, she was later renamed as Iman. She was the daughter of Marian, a gynecologist, and Mohamed Abdulmajid, a diplomat.

Iman lived her formative years with her grandparents. She was soon sent to a boarding school in Egypt.

Due to certain circumstances, her family moved to Kenya, where she learned Political Science for a brief time at the University of Nairobi.

During her time at the University, Iman was discovered by the American Photographer, Peter Beard. She then moved to the United States to pursue her modeling career.

In 1976, she bagged her first modeling assignment for Vogue and didn't much time to land on the covers of the top magazines of the time. Iman was soon established as a supermodel. 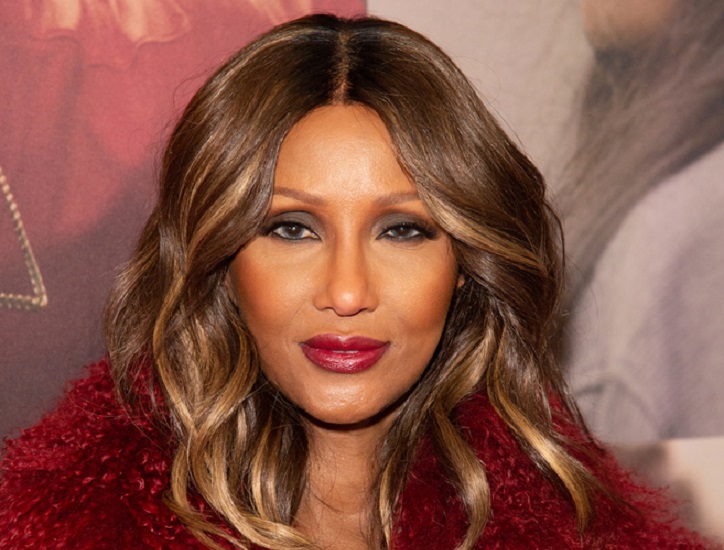 Iman's long neck and exceptional features, along with her exotic accent, added to her swift success in the modeling world.

Iman began her entrepreneurial journey in 1994, by starting her cosmetics brand, Iman Cosmetics, after almost two decades of a modeling career.

Her brand aimed to provide shades, which many women of color, found hard to get ahold. Her experience of the past, wherein she mixed her formulations to make-up helped her perfect the products of her brand.

She was also the marketing face of her cosmetics company.

In 2007, Iman was approached by the CEO of Home Shopping Network, to start an apparel line. She made her first collections, inspired by her time in Egypt, and introduced caftans, which were one size and fitted all.

Her collections, the Global Chic, is one of the top-selling groups in HSN and is now part of the affordable clothing line.

In 2010, Iman Cosmetics made 25 Million Dollars per year business. It offered fourteen shades and four formulations and is still one among the top-selling brands on the Walgreens website.

Later in 2012, Idyl Mohallim and Ayaan, founders of the fashion company Matanno, was signed as the brand ambassadors for Iman Cosmetics. 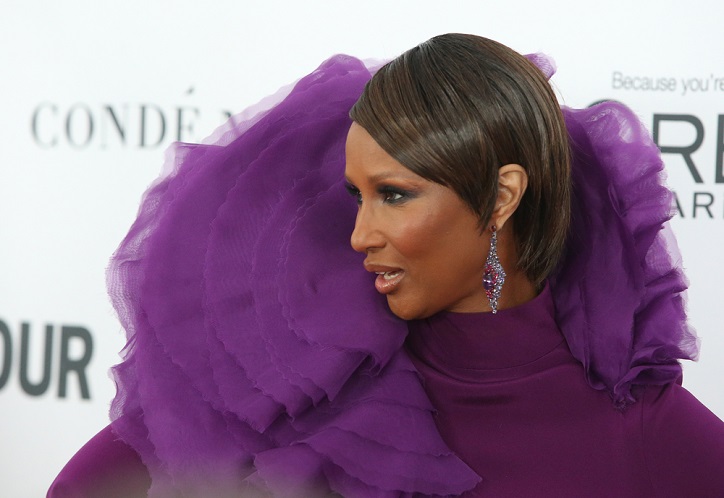 Iman made her film debut with the British movie, The Human Factor. She later acted in movies including No Way Out and Surrender, in 1987.

In 1991s sci-fi Star Trek VI: The Undiscovered Country, she played the role of shape-shifting Chameloid alien, which gained her a lot of appreciation.

Alongside her husband, David Bowie, she made a cameo appearance in the video game, Omikron: The Nomad Soul, which was in 3D and the adventure genre.

Her character was one among the citizens of Omikronian, whom the player could "reincarnate" into.

Along with her cosmetics brand, Iman is extensively involved with numerous charitable ventures. In September of 2019, she was assigned as the role of CARE's Global Advocate.

She works with CARE in its mission to build a world free of poverty, and all people can live with dignity and protection. She is also the spokesperson for Keep A Child Alive program, Ambassador for Save the Children, and works with Children's Defense Fund as well.

She also played a notable part in the campaign against Blood Diamonds, and also works with Enough Project to abolish the trade of conflict minerals.