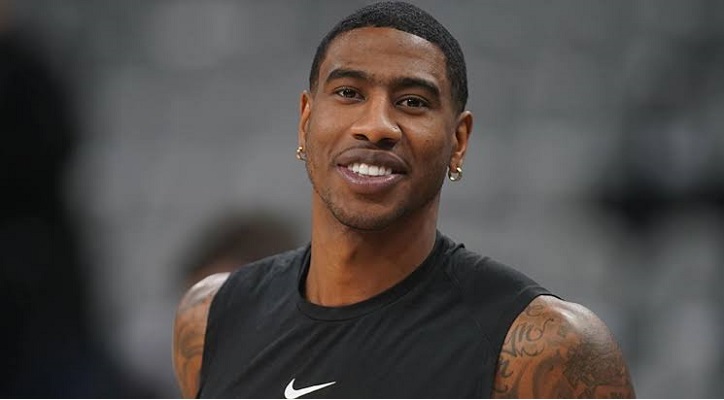 Iman Shumpert, born on 26th June 1990, is an American professional basketball player, who played for the National Basketball Association in Brooklyn Nets club. He plays the role of defender.

Iman Schumpert graduated from Oak Park & ​​River Forest School of Illinois. Then he entered the Georgia Institute of Technology, where he played for three seasons in the National Collegiate Athletic Association (NCAA) with the Yellow Jackets of Georgia Tech.

For his first university season, he scored an average of 10.6 points at 39.1% in shooting, made 5 assists, took 3.9 rebounds and made 2.1 interceptions for 31 games played. 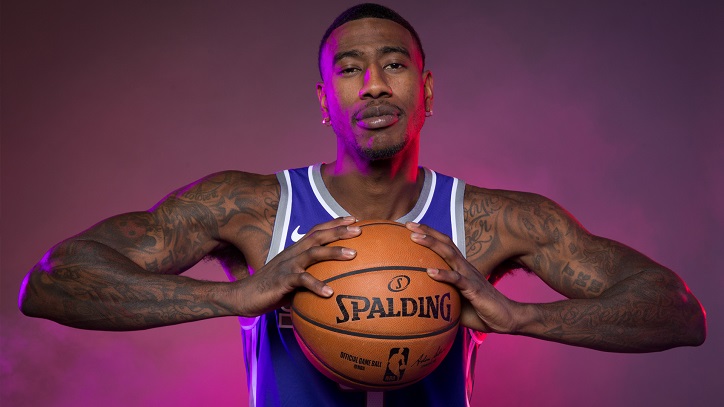 On 23 June 2011, he was selected to the 17th place of the draft 2011 NBA by the New York Knicks. Iman Shumpert had his first professional season with the New York Knicks. He was appreciated by the fans and his teammates, thanks to his dynamism on the ground and his good defense. In his first game against the Boston Celtics on December 25, 2011, Iman left the field due to injury.

He missed four regular-season games and returned on January 6, 2012, in a match against the Charlotte Bobcats where again he got good statistics (18 points to 6 out of 10 and 5 rebounds). At the end of this first season, his statistics were 9.5 points, 3.9 rebounds, 3.5 assists, 1.7 interceptions. On April 28, 2012, he injured his left knee in the first game of the first round of the 2012 playoffs against the Miami Heat while going up the field with the ball.

Iman missed the first part of his second season because of his playoff injury. On January 17, he resumed with a game against the Detroit Pistons at the O2 Arena in London. For this match, he scored 8 points, took three rebounds, offered an assist and intercepted a ball. However, overall his playing time and statistics were down compared to the first (6.8 points, 3 rebounds, 1.7 assists) during this season.

In July 2013, he played an NBA Summer League game with the Knicks, which he finished with two points, six rebounds and four assists in the Knicks' 72-77 loss to the New Orleans Pelicans.

On December 12, 2014, he broke his left shoulder in the second quarter of the match against the Boston Celtics, won by the Knicks 101 to 95 and was ordered rest for three weeks. 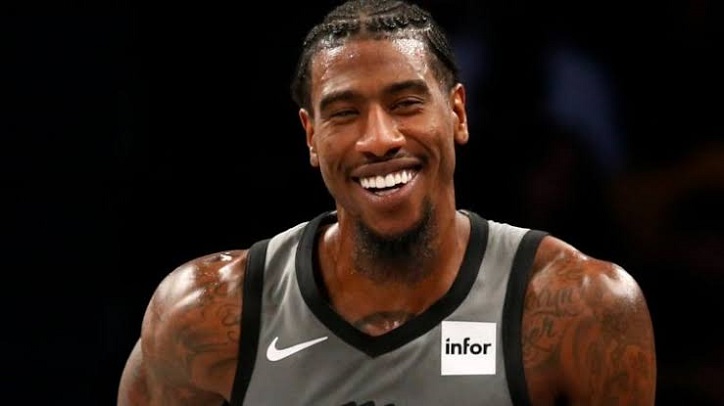 On January 5, 2015, Iman joined the Cleveland Cavaliers in a transfer involving three franchises, the New York Knicks, the Cavaliers, and the Oklahoma City Thunder.

On January 23, he made his debut with the Cavaliers and finished with eight points, two rebounds and two assists in his own victory over the Charlotte Hornets.

On February 8, 2018, he was part of an exchange between the Cavaliers, the Sacramento Kings and the Utah Jazz, which sent him to Sacramento.

On September 17, 2019, he refused the Rockets' extension offer and became a free agent.