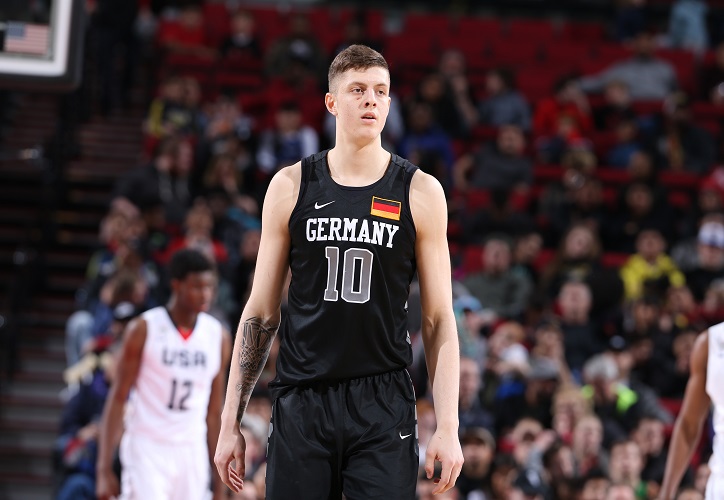 Recently recalled from his G League team, the Rio Grande Valley, Isaiah Hartenstein has not had much of a season this year, as compared to the 28 games he appeared in the previous year. Currently shifting between his G League assignments and playing for National Basketball Association (NBA) team the Houston Rockets, Hartenstein plays as center as well as power forward. He has been an active basketball professional since 2015.

Hartenstein’s parents are Florian and Theresa Hartenstein. He was born and Eugene, Oregon on 5th May 1998. His father is of Afro-American lineage and has played professional basketball himself. In fact, Isaiah’s early stint with German basketball teams can be attributed to the family move to the country in 2008, where Florian played in as well as coached German teams.

Florian has also played for the University of Georgia’s basketball team at a center. While Isaiah has inherited his father’s basketball skills, physically he favors his mother more. Standing tall at 7 ft and weighing an approximate 220 pounds, many people are surprised to hear that he is in fact half-black, due to his skin coloring and surname. 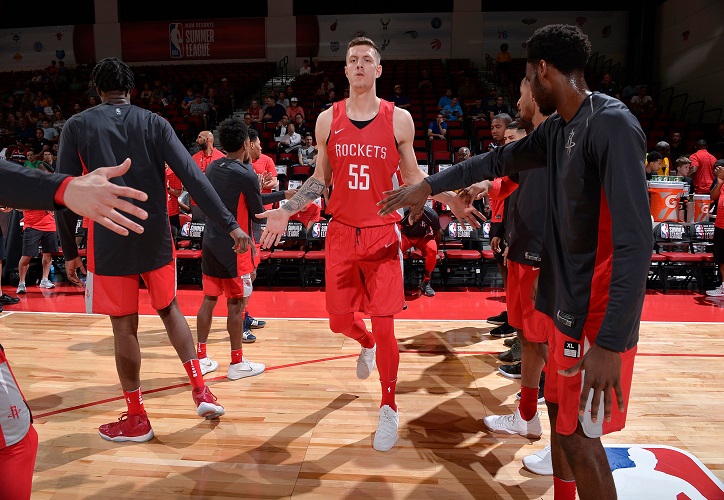 Some sources report that his parents met in the United States while his father was studying in the University of Oregon, other reports state his parents, in fact, met in Germany when his father was serving in the US military. Isaiah has admitted that he had been subjected to some racism in Germany when they got to know about his father, but nothing much since he moved to the USA, where he lived for the first 11 years of his life before they moved to Germany where his father was enjoying success in professional basketball. He quickly picked up both German language as well as basketball skills, well enough to land him a spot in the Under 16 team of Germany in 2014.

Isaiah was coached by his dad since his early basketball days to develop a talent that his father never had – versatility. During the three years that he held his son’s coaching reins in his hand, Florian encouraged Isaiah to play in and out of the perimeter and extensively used the gym that they had access to so he could improve his basketball skills.

In the 2015-16 Season, Hartenstein was with the Artland Dragons which won the German championship in the Under 16 Bundesliga JBBL and the following season, he was playing for the Zalgiris Kaunas, a very Lithuanian basketball team. While with this team, Isaiah helped them with the King Mindaugas Cup, a first for them. 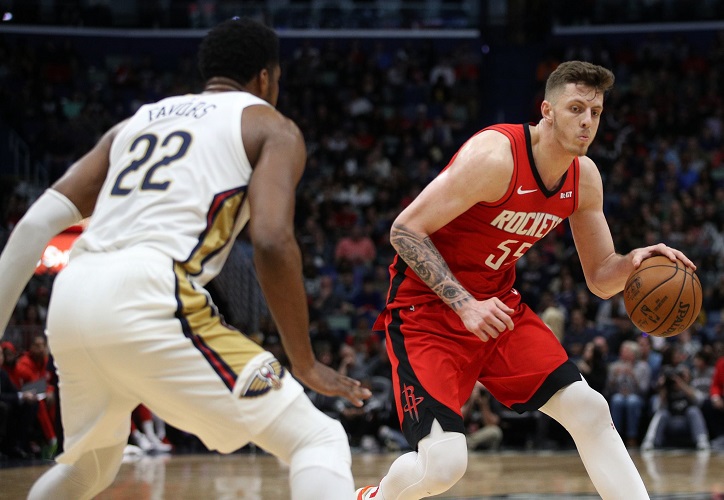 While he was affiliated with Zalgiris Kaunas, Isaiah was unwittingly involved in a nasty scandal related to racism. Although it wasn’t directed at him, Isaiah along with several other players and even the NBA had to get involved in it. Owner of another Lithuanian basketball team, Lithuania BC Lietuvos Rytas, Gedvydas Vainauskas made a comment after his team did not perform as well as expected.

In an interview, he stated that he has always mentioned that in any basketball team, it is sufficient to have just 2 black players. Any more and they tend to form a “gang” which always pulls down the team’s performance, which is what happened when team coach Tomas Pacesas had four black members on his team. After the uproar the ensued his comments and a statement released by NBA recommending Vainauskas be sacked, he was forced to step down as the president of his team.

NBA managers have faith in Isaiah’s natural basketball skills, athleticism, and a good size to have a good future NBA. After declaring for the 2017 NBA Draft, he was the overall 43rd pick in the second round and was signed by the Houston Rockets. He has mainly been playing with their affiliated G League team, the Rio Grande Valley Vipers. In December of 2019, Isaiah was handed a one-match suspension for abandoning the bench during an on-going match against the Memphis Hustle after he got into an altercation.

While Isaiah’s current net worth is unknown, sources have reported that he has a 3-year contract worth $3,919,177 under his belt with the Houston Rockets, of which the guaranteed amount is $838,464. His annual average salary is estimated to be between $1.3 and $1.4 million.