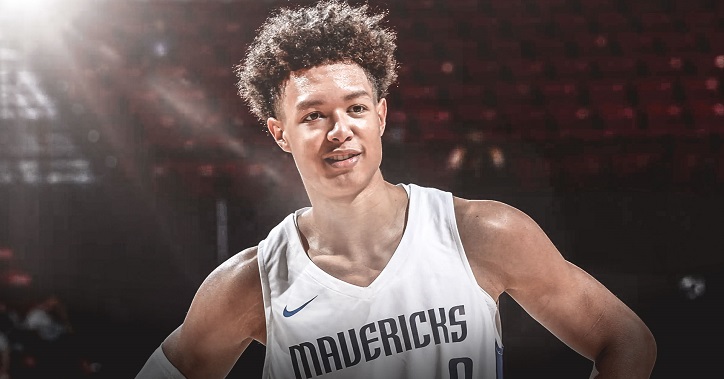 When talking about young NBA stars who’ve hit it big, how can one omit to mention Isaiah Roby? This 21-year-old basketball star is nothing less of a prodigy in the sport. Born in Dixon, Illinois, Isaiah is currently playing for the Texas Legends and is on assignment from the Dallas Mavericks. Let’s explore his career and achievements.

Isaiah Roby grew up in a city of not more than 15,000 people. It was challenging for a boy of such a relatively small city to make a big name for himself in a sport like a basketball. But he was a storm, and nothing could stop him. He once said that it took a lot to achieve what he had achieved, especially with the type of atmosphere in which he grew up. He added that it was time and dedication that made him what he was today. 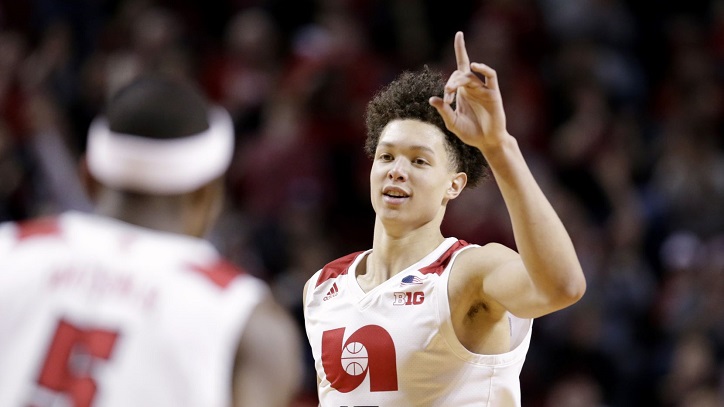 Not many know that Isaiah had a somewhat rough childhood. He was raised by a single mother who had to work several jobs to cater to him and his brothers. Isaiah had to hustle to pay his AAU costs. It seems he’s been a legendary hustler since he was a kid. No wonder, he crushed all his problems!

He was loved by everyone, from Dixon to Nebraska. When the Dallas Mavericks picked him, his hometown honored the Dixon High School alum’s accomplishment with a parade in his honor the following day. He was treated like a low-key Mayor. Isaiah commented on the parade; he said that it was a big and joyous moment for everybody, especially his mom, Danielle.

Isaiah Roby was a student at Dixon High School. He joined a team that ended its previous season with a 1-28 record. Like a magician, Isaiah led the team to a combined 76-13 record. He finished eighth in Illinois Mr. Basketball competition and has the record of the most career rebounds and blocks in the basketball history of the school.

He became the second player with the most career points. With that, he gained the attention of ESPN and the likes. ESPN had rated him as a three-star recruit.

In 2014, the young boy from Dixon landed in Nebraska. He started his freshman season in Nebraska in the 2016 - 17 season. But he didn’t get an early start in the season due to a pelvic stress reaction he picked up in the offseason.

Eventually, the little champ got his debut. He was able to start in 4 games out of 30. He had an average of 3.1 points and 2.8 rebounds in a game. Isaiah was a key player in the team. He has a record of the highest blocks made by a Nebraska player since 2001. 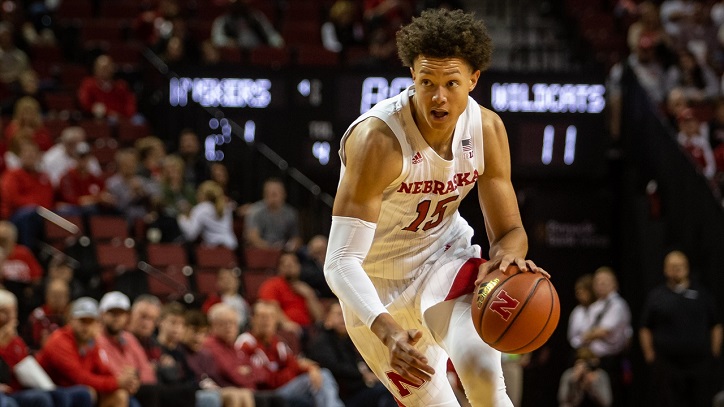 In 2019, Isaiah stepped up his game. He declared for the 2019 NBA draft without an agent. What a move! He is Nebraska’s first NBA draft pick since 1999. He went up and became the highest husker picked in the NBA draft since Tyronn Lue in 1998.

His former coach said that everyone sees greatness and potential in him. He got drafted 45th by the Detroit Pistons and was then traded to the Dallas Mavericks.

In August, he signed an official contract with the Mavs; a contract that makes him the highest-paid second-round selection ever to come out of college.

The Mavs assigned him to the Texas Legends with whom he got the chance to play the NBA G League season. He started on a bad note with an injury which made him miss some matches. But nonetheless, coach Carlisle praised him and admired his improvements since the draft.