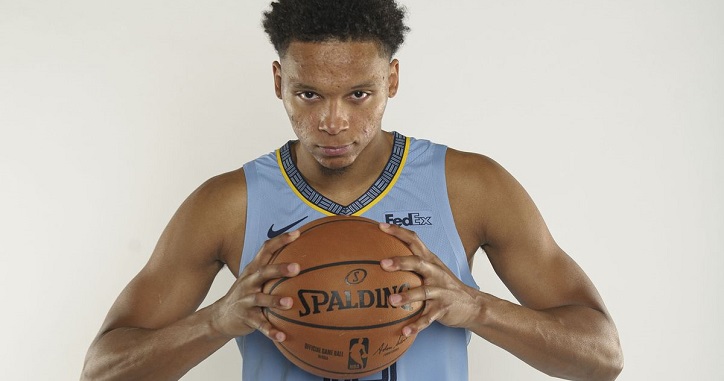 Ivan Rabb is a professional basketball player. He joined the NBA after he decided to enter the 2017 NBA Draft only two years into college. Ivan was the 35th draft picked by the Orlando Magic. He was picked 5th in the second draft round. The Orlando Magic simultaneously traded Ivan's draft rights to Memphis Grizzlies.

While Ivan spent two years with the Grizzlies, his contract was waived in the third year. After that, he signed a two-way contract with the New York Knicks in October 2019, but in January 2020, the Knicks announced they had waived Rabb.

Ivan's full name is Ivan Charles Rabb Jr. He was born on 4th February 1997 in Sacramento. Sacramento city is the capital of the state of California. He is 6'10'' tall and weighs 220 lbs. 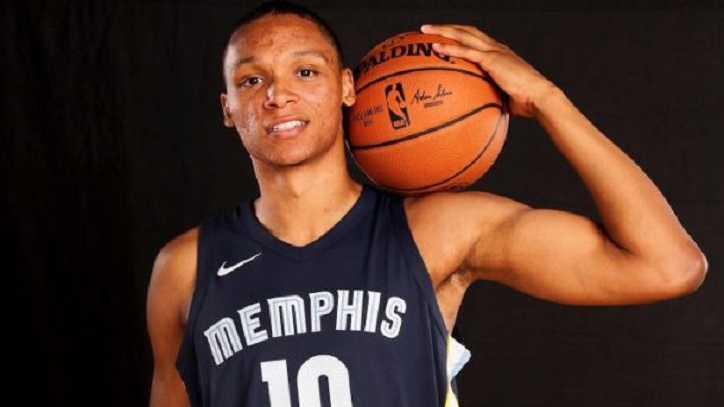 After high school, Ivan Rabb had shortlisted a few colleges Duke, Kansas, Louisville, Arizona, North Carolina, USC, Cal, and UCLA. After much consideration, he enrolled at the University of California in Berkeley. He was inducted into the California basketball team California Golden Bears. He didn't complete college as he decided to forgo his final two years of college to enter the NBA draft.

Ivan's father is Ivan Rabb Sr, and his mother is Tami Rabb. He has a younger brother, Tamrik Rabb, and a sister Ivanna. He is the cousin of Reggies Rogers, the NFL player. 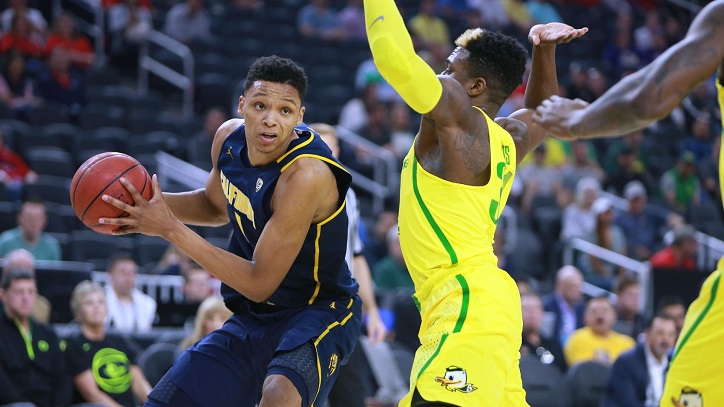 Ivan Rabb is active on social media. We have listed a few of his profiles below.

Ivan Rabb, born in 1997, has no criminal record. He, like many of his teammates, is focused on his career. He hasn't been linked to any scandals.