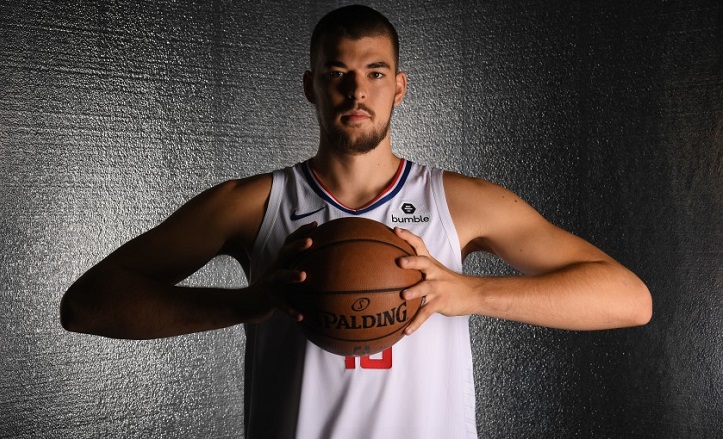 Ivica Zubac, the 22-year-old Croatian youngster, who stands at a towering 7 feet was a Lakers player till 2019 before moving to Los Angeles Clippers in the same year. He is in the prime of his professional age and is the one to watch out for in the coming season.

Zubac was born in the city of Mostar in Bosnia and Herzegovina on 18th March 1997 to Ivan and Dijana Zubac. He played for the Croatian National Basketball team before getting through the NBA draft and being picked by Los Angeles Lakers. The selection took every Croatian by surprise because before that he was just a scrawny lad shooting and dunking the ball.

But who would know that he was meant to shoot for the moon? No one could see any sense in Lakers’ move to trade Zubac. They guessed it would prove to be a huge loss for Lakers and right they were. 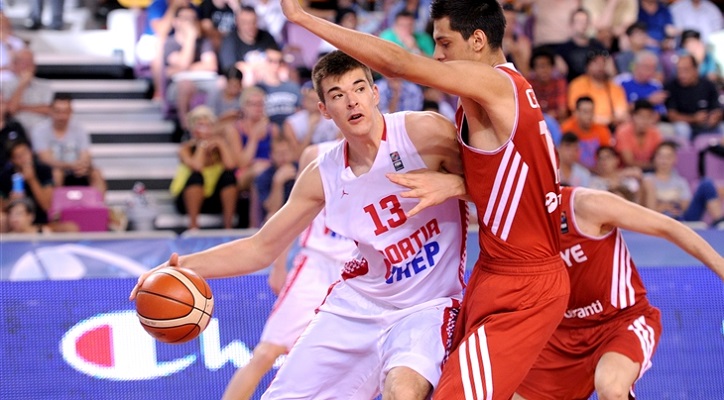 The day Zubac got traded to Clippers he was overwhelmed with elation. His heart swelled with gratitude as the trade meant an extension of the contract. From that very moment, he was filled with grit and determination to perform the best for his team and to never let them down.

In an interview with Forbes, he said that when someone says Clippers the first thing that comes to his mind is family, unlike Celtic or Lakers where it’s only about championships.

It’s not just his teammates but also the medical staff, the ball boys and everyone associated with the team. In the same interview, he praised the team spirit that pushed each of the players to do their best. Each watches the other’s back and they are ready to sweat till the last drop to see their team at the top of the chart.

Sportsmen have to give up a lot in terms of food and Zubac is no exception. After signing the 4 years, $28 million deal with Clippers he decided to give up soda for improved performance in the upcoming season.

Zubac debuted on 2nd November 2016. He bagged 6 points in his first-ever NBA game. His season-best was 11 points with his first-ever double-double against the Denver Nuggets. Because of a high ankle sprain he out of the season since 31st March 2017.

This had been his most remarkable season with the Lakers where he clinched his career-high 26 points against Oklahoma City Thunder. Lakers won the match. 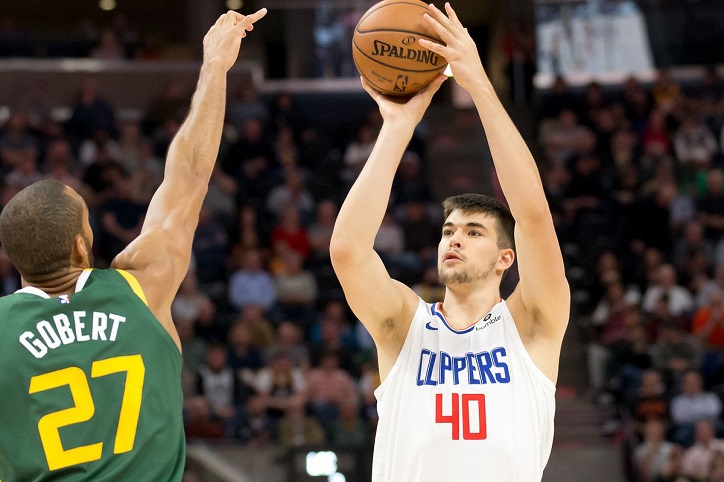 Zubac’s run with the Clippers has been eventful ever since the trade. He has solidified his position in the team as a center. He has proven his mettle in the playoffs.

The mighty center has been working on his game plan for quite some time now and it’s evident from the way he has been defending in the last couple of seasons. His defensive ratings are at times as low as 92 which is commendable.

Zubac prefers to keep a tab on his weight and for good reasons. During the last off-season, he had lost 10 pounds. His favorite workouts involve a lot of cardio as it betters him as a basketball player. Zubac follows the words of his coach very strictly. He wouldn’t compromise his performance for anything in the world.

How to Make a Playlist on Spotify?