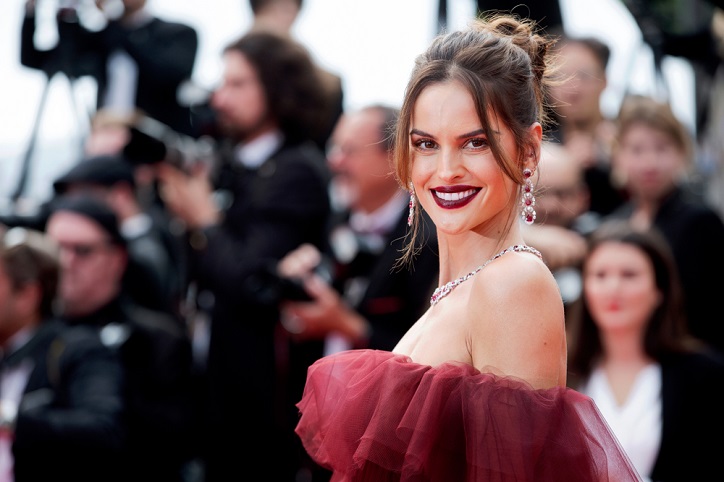 The world of modeling has given so many stars and celebrities to the world. Though from the outer side it all looks glam and glitzy but the competition to reach the top spot is as difficult and exhausting as winning an Olympic medal.

As we all know, the female models are the front runners and hog the limelight than male models. Model’s like Naomi Campbell, Cindy Crawford, Heidi Klum, Tyra Banks, etc. are some of the names that ruled the world of modeling at some point in time and still garner a lot of attention among fans and people around the world.

Izabel Goulart is also a name that carries a lot of weight in the world of modeling. Brazilian beauty took the world by storm when she started her modeling career in the early ’20s. Today she is one of the few supermodels in the world. 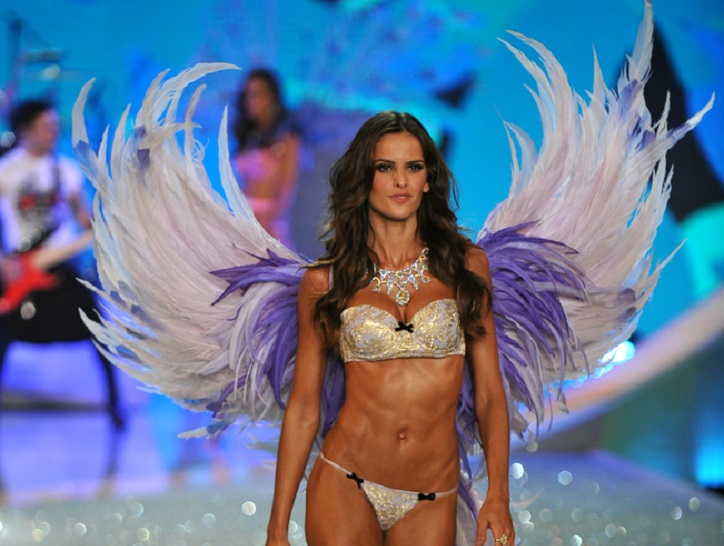 Birth of a Beauty

Izabel Goulart was born in Sao Carlos a small town in the state of Sao Paulo. She comes from a family having Portuguese and Italian descent. Izabel was born to a fairly large family already having five children.

She was one of four brothers and one sister. As she grew up, her height and lanky figure started to intimidate her school and later college mates who teased calling her Giraffe.

The bullying hurt her immensely in the beginning but she took it upon herself to change the perception one day.

At the age of 14, a hairstylist close to her mother suggested that she should try for modeling since she has the required looks and figure.

She took his suggestion seriously and moved to the state capital Sao Paulo to pursue a modeling career. She later shifted to Paris to learn the art of modeling.

She returned to Sao Paulo at the age of 16 and started modeling under the guidance of Ney Alves, the director of Major Models Brazil.

Izabel’s modeling career had a disastrous start as she experienced wardrobe malfunction in her first-ever fashion show appearance.

The incident was widely reported in the Brazilian newspapers attracting undue attention. She soon put the incident behind and appeared for famous designers like Alberta Ferretti, Givenchy, Roberto Cavalli, Dolce and Gabbana, and many more A-listers. She also modeled for Missoni, DSquared, and H&M.

She made it to the covers of magazines like Marie Claire and Vogue in the year 2005. Her big break came when she appeared for Victoria’s Secret Fashion Show for the first time in the same year.

Izabel appeared on the ramp of famed Victoria’s Secret Fashion Show from the year 2005 to 2016 as an Angel. 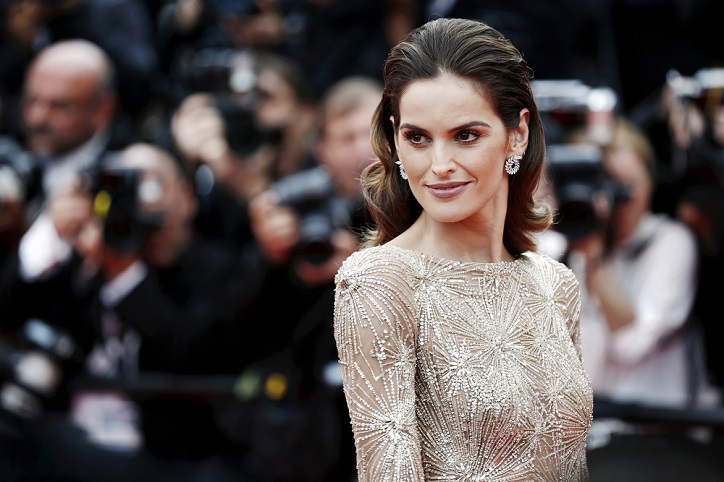 In the year 2010, the Mexico edition of Glamour magazine named her best international to model. She appeared on the cover for GQ Mexico, Vogue Bazil, and was campaign lead for Avon in the same year.

She appeared for Sports Illustrated Swim Suit Issue in the year 2011. In the same year, she took the 100th spot for 100 sexiest women in the world in the FHM magazine.

She endorsed MAC cosmetics as the face of their products in the year 2013. In 2014, she appeared in a campaign for Agua De Coco and promoted their beachwear collection.