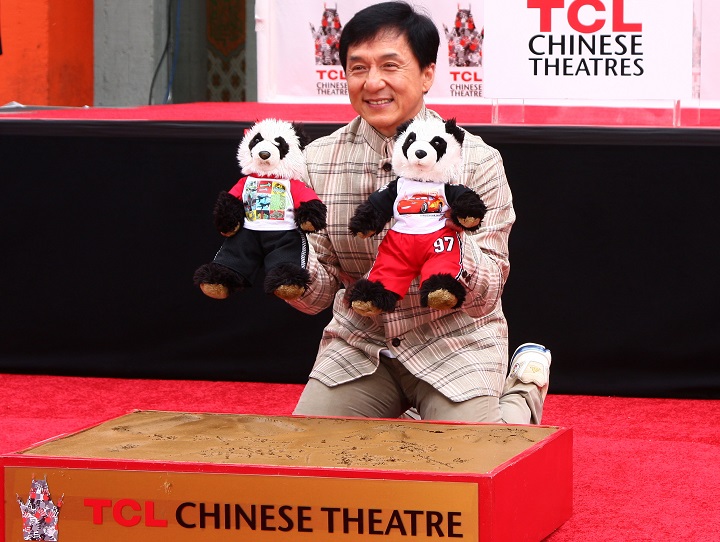 Chan Kong-sang was born to Charles Chan and Lee Chan on April 7th, 1954.

Known professionally as Jackie Chan, Chan Kong-sang is one of the most internationally recognizable martial artist, actor, stuntman, singer, producer, and director in the world.

Jackie is known for his trademark underdog action hero persona with films dedicated to incredible stunts, screwball comedy and is one of the driving forces behind the Hong Kong cinema industry.

He is well-known for his incredible devotion to perfectionism, taking far longer than traditional directors to choreograph scenes and is well-trained in Wushu and Kung Fu.

As a classically educated vocalist, he is also a professional Cantonese and Mandarin singer. He has been described by Forbes Magazine as one of the most charitable stars in the world, with an estimated net worth of $350 million.

Jackie jumped into the acting industry at the tender age of 5, appearing in minor roles such as Little Fortunes, Big and Little Wong Tin Bar and Come Drink With Me.

He spent more than a decade honing his skills in different sets until he found himself standing alongside Bruce Lee in Fist of Fury and Enter the Dragon. 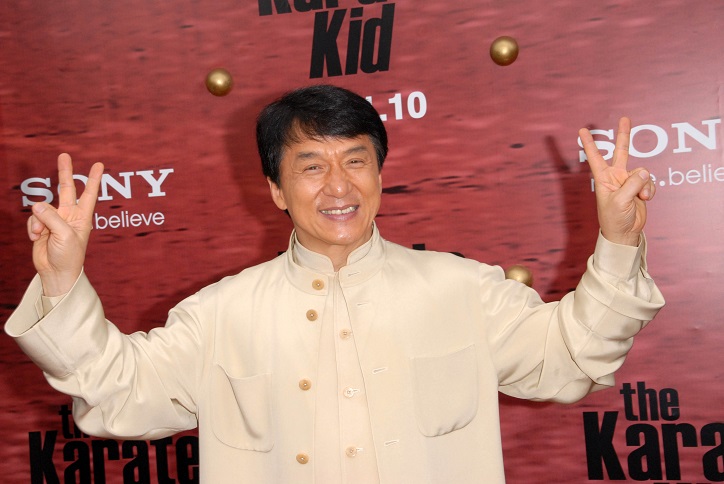 Jackie was then hired as a fledgling stuntman and under Lee's guidance, he made history in Chinese action movie history: Jackie performed the largest fall from a height in any action movie thus far and earned the approval of competing directors and Bruce Lee for his execution.

This was sufficient to place him in the spotlight of the Chinese and Hong Kong film industry.

On Bruce Lee's death in 1973, many saw Jackie follow in the legendary martial artist's footsteps and take on similar roles.

Jackie would do so, combining his innate comedic talent with Bruce Lee's vision of martial arts in cinema and combined the two to critical acclaim.

His breakthrough role would come in the form of Snake in the Eagle's Shadow, cementing the creation of the comedic kung fu genre itself.

His further movies, Drunken Master, The Big Brawl and The Cannonball Run showed he was capable of entertaining Hollywood and Hong Kong audiences both.

A trained vocalist from the Peking Opera School, he went on to have a side profession as a singer and recorded 20 albums in Japanese, Cantonese, English, Mandarin, and Chinese.

He is legendary throughout the industry for being one of the few action movie stars to perform all his own stunts, with many of his films carrying blooper reels of his many physical accidents during filming.

He has fractured his skull, fingers, hips, neck, sternum and broken his ribs and ankles several times through his professional work history.

Jackie bounced between Hollywood and Hong Kong films until he landed his first wildly successful role in Police Story, Rumble in the Bronx and the Rush Hour franchise.

Chan rode the buddy-cop genre in Hollywood to the tune of hundreds of millions, making audiences and directors eager to work with him.

Despite his subsequent movies, The Tuxedo and The Medallion not being financially successful as his previous movies, Jackie enjoyed a safe presence in the market as he was now known among Forbes and prominent directors as the most recognizable action movie star in the world. 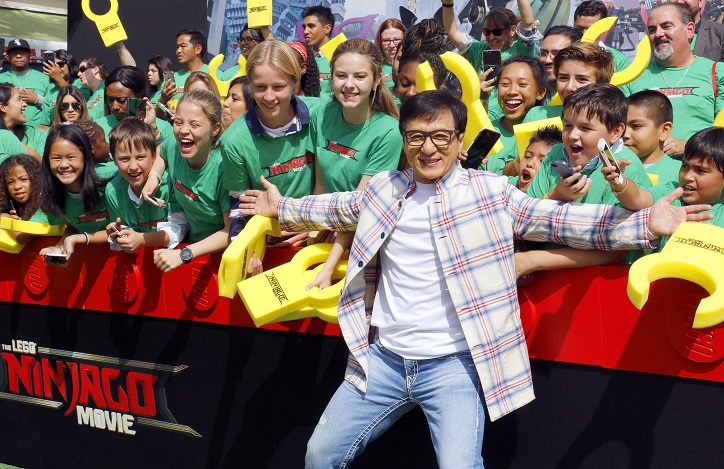 Jackie married Joan Lin in 1982 who went on to give birth to his only legal son, Jaycee Chan in the same year.

Jackie has been the subject of numerous controversies in the media due to his illegitimate extra-marital affairs, with him being noted to pay several of his mistresses hush money to hide facts of any illegitimate children he might have.

Despite being incredibly beloved in the West, he is known for his controversial political views on the Chinese government, Tibet, and Taiwan in a manner that has earned him scorn among his critics.

Jackie Chan has received a Lifetime Achievement Award from the Taurus World Stunt Awards and has stars on both the Hollywood Walk of Fame and the Hong Kong Avenue of Stars.

His career was the sole inspiration behind the creation of review aggregation site, Rotten Tomatoes.

In November 2013, the Jackie Chan museum was unveiled in Shanghai with a giant statue of Jackie in front of the JC Film Gallery.

He has been honored with the title of Knight Commander of the Order of the Territorial Crown, granting him the royal title of Datuk in Malaysia.