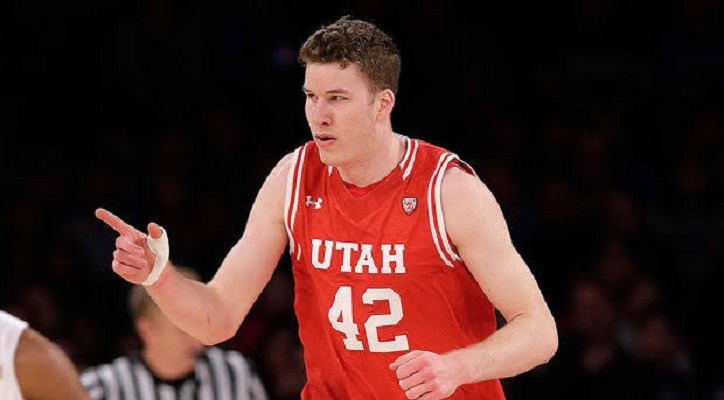 In October of 2016, sports experts declared that the decision by The San Antonio Spurs to delay extending their contract with Poeltl was a wise one, given that although he was a solid player, he was yet to improve on several aspects of his game and become a stellar one. While his 2016 draft peer, Dejounte Murray, was awarded a 4-year contract by the Spurs worth $64 million, Poeltl had to remain patient for a little while longer.

Playing currently as the Spurs' center, Poeltl has a career-high score of 20 points in a match his team lost against the Utah Jazz in December of 2019. While it is evident that Poeltl is not being considered an amazing prodigy, experts believe by remaining focused on his skill set, he can still be a valuable asset in the National Basketball Association (NBA) in the long run. 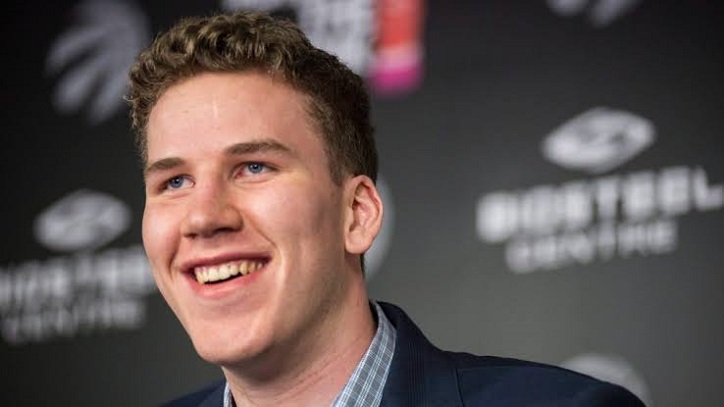 Born on 15th October 1995 in Vienne, Austria, Jakob Poeltl has an advantage both in terms of height and bulk over his opponents; he stands tall and mighty at 7 ft 1 in. His parents were pretty athletic themselves, having represented their country in volleyball tournaments. They, however, wanted Jakob to take up basketball because there was a youth training center close to where they lived in Vienna.

Jakob was a part of Austria's top basketball league - the Austrian Bundesliga, during the 2013-14 season, playing for the Arkadia Traiskirchen Lions.

Poeltl was considered a competent player in his country but came in the sport's limelight in 2013 when he participated in the FIBA Europe Under-18 Championship. He caught the eye of the University of Utah's assistant coach, Andy Hill, who was impressed by Poeltl's 15 rebounds against the Netherlands.

Scouts in the USA were spurred to sign on Poeltl who was not quite convinced that he was ready for a full-fledged professional basketball career at that time. he wanted to spend time in furthering his education while playing the sport simultaneously, something that didn't seem likely if he decided to take up the sport seriously in Europe.

Since Utah was the first to express their interest in him, Poeltl committed to play for them and was keen on being coached by head coach Larry Krystkowiak. The coaches, in turn, made extensive travels to convince him to join their team, which struck a chord with young Poeltl, who had also heard stories of his 6 ft 10 in all head coach being a power forward during his NBA career with a strong history of developing budding professional talent Poeltl enjoyed a good run in college basketball before foregoing the last to years of his collegiate eligibility and declaring for the 2016 NBA Draft. 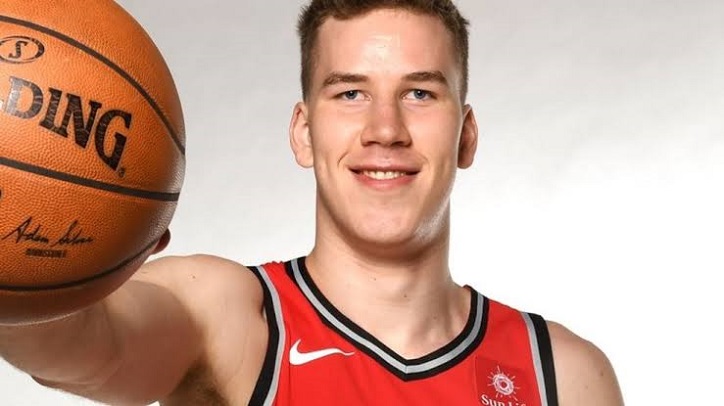 The Toronto Raptors picked Poeltl in the first round as the 9th overall pick of the season, thus making him the first Austrian player in the history of NBA to be drafted in the league. Poeltl split his time between the Raptors and their affiliated D league team, the Raptors 905. Poeltl was traded by the Raptors to the Spurs in 2018 and recently scored his career-high of 20 points.

In one of his early matches of the 2020 season, analysts observed that although Poeltl managed just six rebounding efforts in double digits with 38 matches played in the current season, and despite being allowed just 15 minutes on court in his last 6-7 matches, he has managed to maintain respectable per-game averages, blocks, and assists which makes him a good prospect for whichever team he plays with.

With no major physical injuries reported in the past and steadily improving skills over the past year at the NBA, there's a lot more Poeltl can offer to the sport in the years to come. His estimated net worth is $5 million, with an annual salary of $2 million to his name.