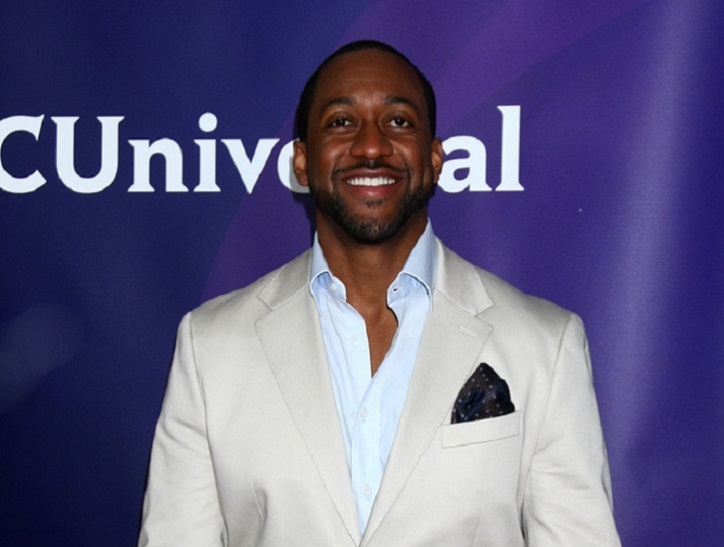 We often hear how the fan base of successful actors keeps increasing. Of course, we hear stories of several actors who are not able to make it big in the world of acting.

But there is another clan that consists of those artists who began their career as a child actor. Unfortunately, not all of them are able to sustain in the film world because we come across instances of child actors fading into the oblivion after their stint as kids.

At the same time, there are a few who could taste success not only when they acted as child artists but even after they grow up. Jaleel White is one of them. Let us get to know more about him. 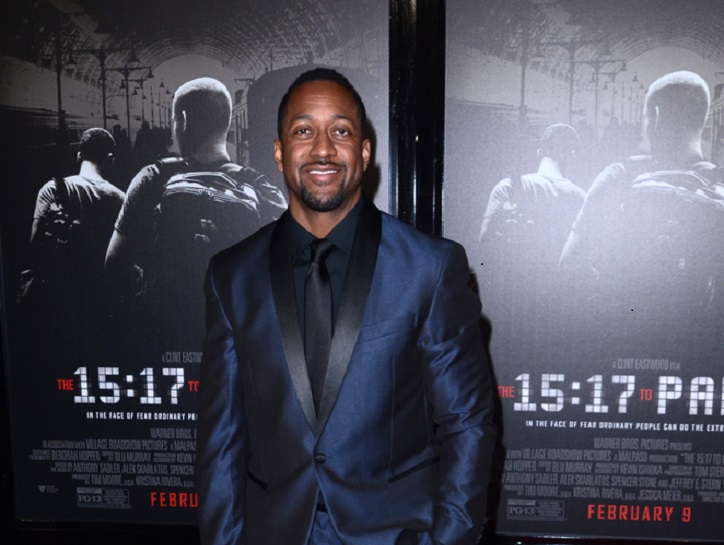 White's Success as a Child Actor

Jaleel White, who was born on 27th November 1976, acted as Steve Urkel in the 1989-Sitcom "Family Matters." In fact, when he was cast, the idea was to have him just for only one guest appearance.

But since the audience immensely liked his performance, he was cast on a regular basis. In fact, the way he gave life to a one-sentence dialogue in that sitcom was responsible for his popularity. It forced the producers to cast him as a regular member.

He continued acting in the ABC-sitcom for nine seasons during the period between 1989 and 1997. He acted in the same iconic sitcom show during the years 1997 and 1998 on CBS. He reprised the same role in another 2019-series.

Though he became an instant star and remained so until another actor was chosen for the show, White could not get any major role after "Family Matters." But he acted in a film called "Dreamgirls" and also on a few other television shows. Let us look at his career more elaborately.

Though we now have a number of actors lending their voices for characters in animated shows, White was the first to do so for the Hedgehog, Sonic, that was from the stables of DIC Entertainment, that is at present a defunct production house. He reprised the same role in a 2013-fan film from Sonic.

During the period between 1999 and 2000 and after the end of "Family Matters," White acted in "Grown Ups," a UPN series. He obtained a degree in film and TV acting in 2001 after attending UCLA. He did a supporting role in the 2006-film Dreamgirls. He made cameo appearances in a few other films as well. 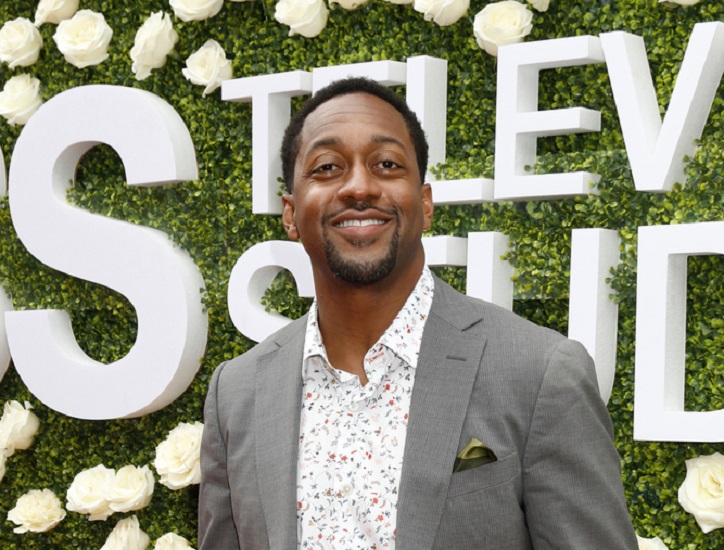 It was in 2010, White played the character of Dr. McCormick in a cult classic. He entered a dance contest as well in 2012 and in that contest, he was placed at the 7th spot.

2012 saw him hosting a game show also. During early 2017, he played the character of Officer Adams in Bones. In 2020, White is busy acting in a Netflix series.

The Early life of White

White's birthplace was the City of Culver in California State. His parents were Michael White and Gail White. While his father was a dentist, his mother was a homemaker. His mother helped White later by managing his career-related tasks. White's schooling was in John Marshall and South Pasadena High Schools.

Of course, he did his graduation in acting from UCLA. It was on his preschool teacher's advice, White started acting when he was a kid. But at the age of 3, he had acted in TV commercials.

In fact, White 's acting career really began in 1984 when he did a guest role on television. Though he auditioned for playing characters in a few other shows, it was his character in "Family Matters" that got him popularity.