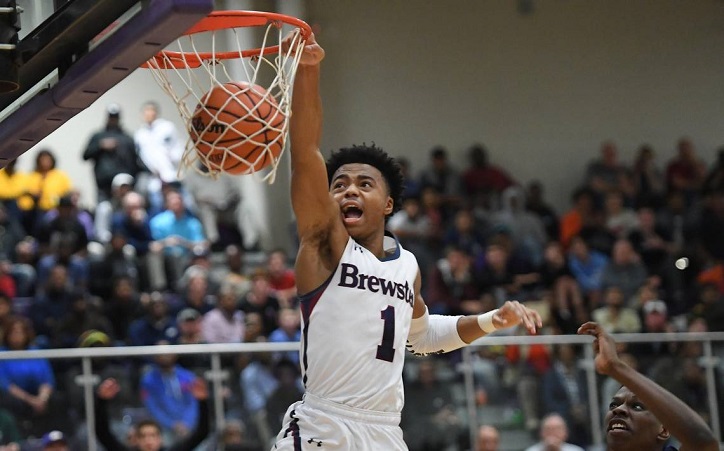 Jalen Lecque, born on June 3rd, 2000 was born in the Manhattan region of New York and lived in the Bronx. His parents worked in the Harlem area, where his father worked in a barbershop and mother worked in the hospital. He later moved to Teaneck in New Jersey where he completed his elementary and middle school.

During high school, Lecque decided to move to Monsignor Scalan High school located in the Bronx area of New York City, as it had a superior basketball program. In the 2016-2017 season, he had an average of 11 points per game.

He received a great amount of interest from the NCAA (National Collegiate Athletic Association) Division I, after his success at the Nike Elite Youth Basketball League as a part of Southern Stampede in April 2017.

He later transferred to Christ School, Arden in North Carolina, for the 2017-2018 game season. He moved schools as he was attracted by not only the basketball program there but also the academic structure.

As a part of the 3A North Carolina Independent School Athletic Association (NCISAA), Lecque led his team to the State Semi-Finals, averaging a score of 20.1 points, 9.3 assists and 9.1 rebounds per game. 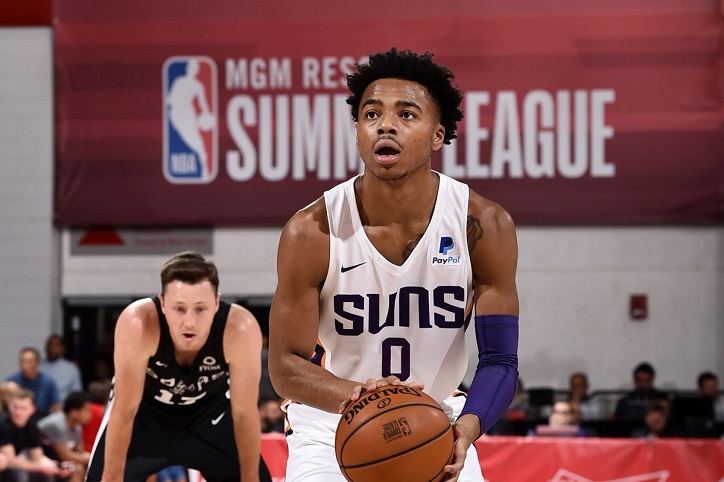 With these scores, Lecque was given the Asheville Citizen Time All-Western North Carolina - Player of the Year title and earning NCISAA All-State Honours.

For his senior season, Lecque announced on July 30th, 2018 that he was moving to Brewster Academy in New Hampshire. By April 2019 he was declared for the 2019 NBA Draft and remained in the draft on May 29th, 2019 which was past the withdrawal deadline. This made sure that he would not play at the college level.

Lecque was one of the 77 players who were on the list to participate at the NBA Draft Combine on May 8th, 2019. At the game, he set a record of a 43-inch maximum vertical leap and left the tournament early after he received positive feedback from various NBA teams.

Lecque signed a four-year deal, with 2 years guaranteed with the team Phoenix Suns on July 6th, 2019. In October, he was transferred to the team Northern Arizona Suns for the 2019- 2020 season of the NBA G League. During his stint, he was recalled for multiple assignments to play with the Phoenix Suns, though he is yet to play for the team. 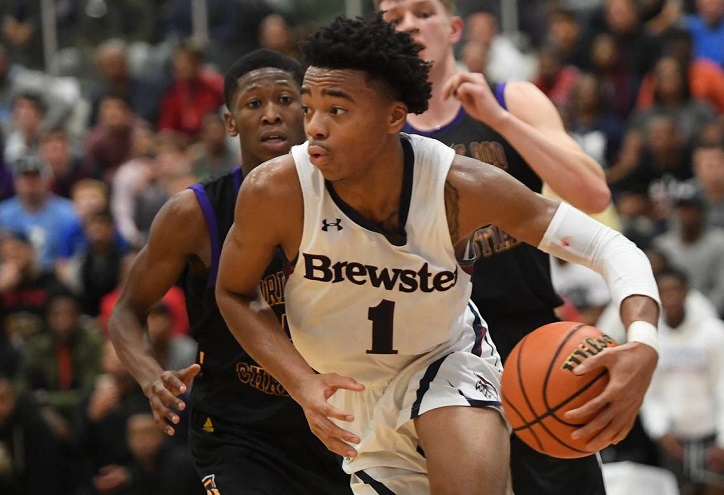 As the youngest player in the Phoenix Summer League, Lecque's learning curve, in theory, would be that much steeper. However, given his confidence that might not be the case. According to him - " It is kind of crazy, how I was taking my finals a couple of months ago and now I am playing the NBA. I just want to prove everyone wrong".

His path to the NBA, was far from the regular process, as he became the latest prospect to jump straight from high school to the NBA. Though, this was a common practice up to July 2005- the NBA outlawed this method, as it resulted in poor performances, way below the mark from prospects that seemed promising at one point.

Jalen now plays at the position of a point guard and currently plays for the Phoenix and Northern Arizona Suns.

The player has spent most of his life in the suburbs of New Jersey and has spent the past year in a small town in Northern Carolina. Even though he has actually lived in NYC for just a few years out of his 18, it hardly matters to him. He says - " I will always think of myself as a New Yorker".