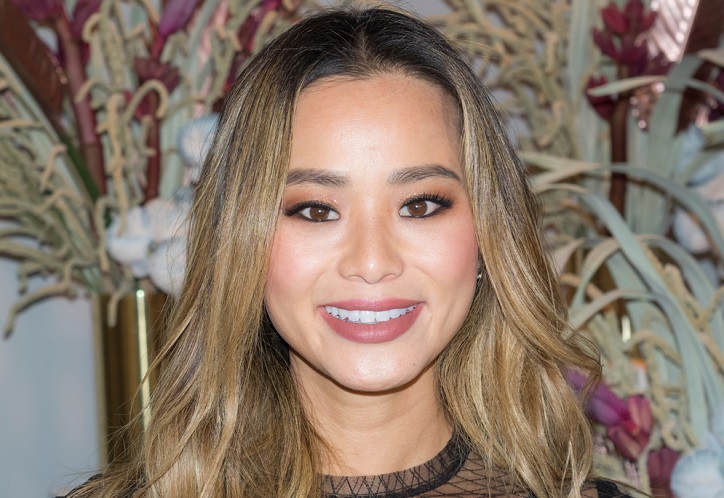 It’s rare these days to find someone who opens up and reveals facts and feelings as it is. Jamie Chung is one of these rare people who “tell it like it is” according to MTV, the TV channel that brought this Korean American into the limelight.

Jamie Chung was born in California and raised by her ‘traditional’ parents who moved to the United States in 1980. An Economics graduate, Jamie Chung was also a member of the Kappa Kappa Gamma sorority.

A versatile personality who was interested in doing many different things, Chung’s first real break came in the year 2004 when she was working in a sports bar.

Daring to participate in MTV’s audition for its longest-running reality TV show, The Real World, Jamie Chung was talented enough to successfully reserve a seat for herself in the fourteenth season of the show which aired in 2004. 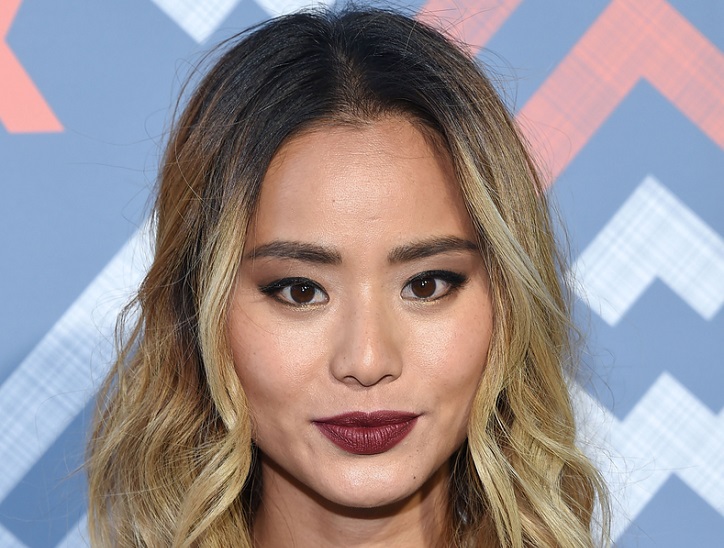 Soon after, she further appeared in its spin-off game show, Real World/Road Rules Challenge, in the show’s 2005 season named ‘The Inferno II’. It wouldn’t be wrong to say that Chung managed to outdo most others and was part of the winning team.

TV shows and acting debuts on the small screen are always a ticket to the silver screen where one can always showcase his/her talent.

Jamie Chung’s life is no different as she went on to successfully launch her acting career in the American teen mystery drama TV series ‘Veronica Mars’ in 2004.

After appearing in several minor roles in TV series such as ‘Days of Our Lives’ and ‘Greek’ Jamie Chung got her first break taking up a major role as the series lead in ‘Samurai Girl’ in 2008.

Quickly after this, Chung was featured in films such as ‘Sorority Row’ and ‘Dragonball Evolution’ in 2009 only to play supporting roles in them.

Still, Chung loved her roles in movies such as ‘Hangover II’ and ‘Sucker Punch’. But good times do come for the talented and Jamie Chung proved this by acquiring her first major role in the feature film Premium Rush (2012).

It was in the same year 2012 that she was also lucky to play the lead role of a Korean American girl in the film ‘Eden.’ 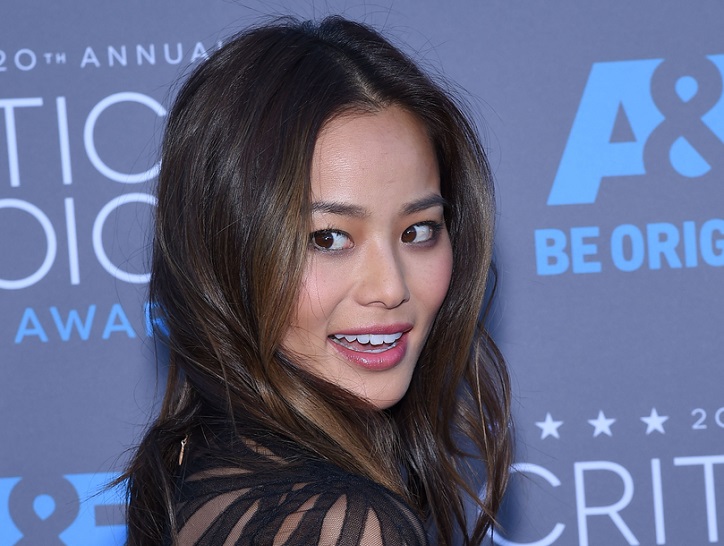 Animation movies are loved by all but it’s the voice-over artist who gives life to the characters in such films. Jamie Chung could be called as a versatile artist-she has given the voice of Aimi Yoshida in X-Men: Destiny, a video game.

She is also the proud voice artist of GoGo Tomago in the animated Disney movie ‘Big Hero 6’ which won the Academy Award for Best Animated Feature.

You could be surprised when you hear that Jamie Chung is more comfortable being among girls but this is absolutely true.

This girl’s girl still wooed the heart of her now-husband Bryan Greenberg whom she married in 2015. It was a fairy tale wedding that was celebrated well over three days.

Besides acting and reality shows Chung loves photography, food, and traveling and doesn’t mind even making a career out of any of these!

An avid blogger who also follows the latest in the fashion industry Jamie Chung makes sure that she shares all of her experiences and suggestions related mostly to food and travel in her interesting blog site (What the Chung).

Receiving the “Female Stars of Tomorrow Award” in 2009 along with her ‘Sorority Row’ castmates Chung has proved her caliber as an artist.

Her blogs are surely impressive and her fashion knowledge is impeccable proving that Jamie Chung is here to last long!