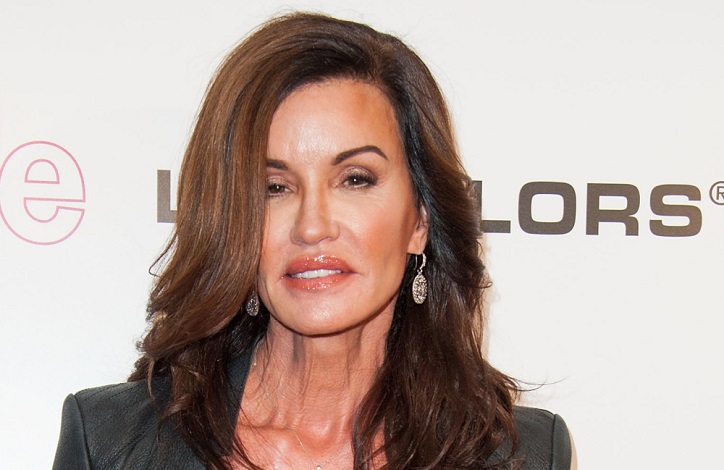 Janice Doreen Dickenson was born on the 16th of February 1955. Though she gained fame and built her career as an American model, she is also an author, a television personality, an actress, and a talent agent.

Janice was born in the city of Brooklyn, New York. Her father was of Northern Irish, English, and Scottish ancestry while her mother was of Polish ancestry. Janice was the second daughter of her parents.

Though born in Brooklyn, Janice was raised in Hollywood Florida. Among her other two siblings, her elder sister pursuing the profession of a real estate agent while her younger sister, like her, has taken up modeling as a career.

It was when Janice Dickenson won the “Miss High Fashion Model” competition in the early 1970s that she moved to New York City to pursue a career as a full-time model.

Janice’s features including having dark brown hair and brown eyes while being 5 feet 10 inches tall. In the year 1970s, blue-eyed and blonde hair models were dominating the profession, making it hard for her to get a contract easily. 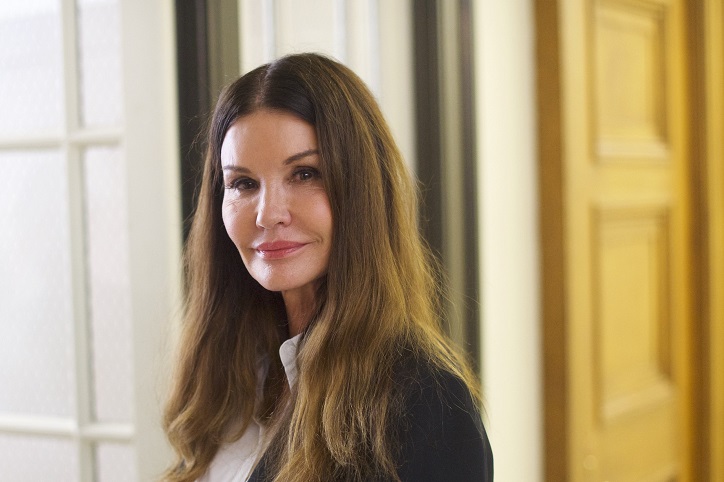 It was Jacques Silberstein, a fashion photographer who was the first person who discovered her. She was later assigned to her first agent Wilhelmina Cooper.

Through her agent, she got modeling work in France where she became quite popular in the European fashion industry for her “exotic looks”.

Her career as a successful model made her reach the title of being a supermodel by the 1980s. Her name itself along with her physical appearance became the standard for many models to achieve thus giving her that title.

Some of the covers of magazines where she featured include Cosmopolitan, Vogue, Photo, Playboy, Marie Claire, and Harper’s Bazaar.

In the year 2008, Janice managed to sustain herself in the fashion industry by moving aside from being a fashion model to being a fashion photographer. She also launched her jewelry on HSN.

Janice Dickenson made her debut on television as one of the judges for America’s Next Top Model in the year 2003.

Tyra Banks, the produced and a model herself realized that Janice could give the contestants important notes and tips of being a model worthy of joining the fashion industry.

Throughout the show, Janice was known for her brutally honest critiques of the contestants, along with her witty nature. 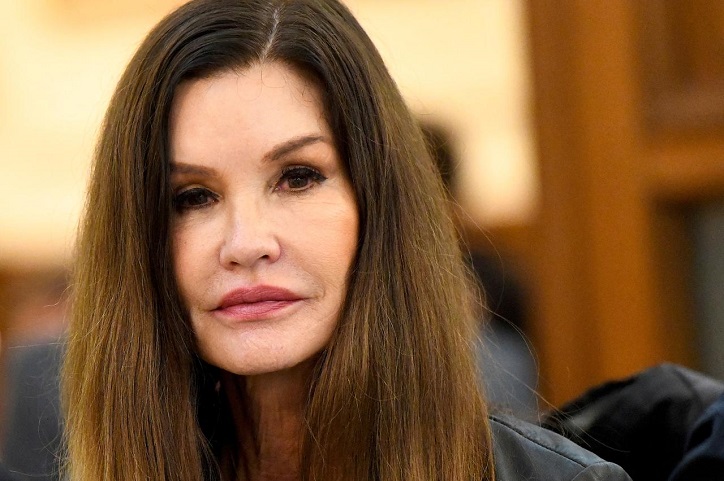 Among her other appearances on television, Janice took part in the first and second season of the British reality television show I’m a Celebrity… Get Me out of Here!. Some of the other television shows where she made an appearance thereafter include:

Janice Dickinson’s first published writing was a memoir that had insights on her “wild days” as a supermodel. Her bibliography: No Lifeguard on Duty: The Accidental Life of the World’s First Supermodel which was published in 2002 was an effective book for introducing her to the newer generation of models that came after her.

In 2004 she wrote a follow-up memoir known was Everything About Me is Fake… And I’m Perfect, it described her life as a model, her experience with plastic surgery, and her constant battle with alcoholism, anorexia, and bulimia.

Her memoir of 2006 titled Check Please! Dating, Mating, and Extricating were about the men in her life, she also wrote down her rules on dating in this memoir.