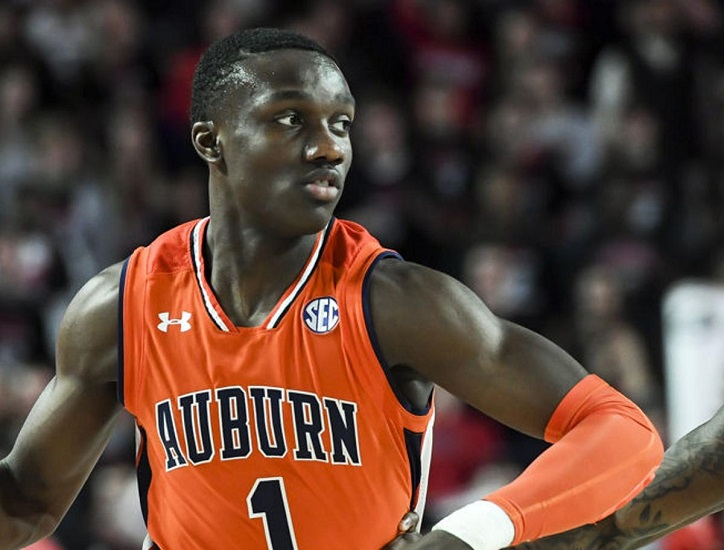 Jared Harper is a rookie American basketball player, he plays the position of point guard for the Phoenix Suns in the National Basketball Association (NBA). He was born on September 14, 1997, and is currently 22 years old. He is 5 feet 11 inches tall and weighs 175 pounds. He used to practice basketball with people older than him. His father played as a point guard for Elizabeth City State University and Harper was training under his father in his early years.

Harper attended Pebblebrook High School located in Mableton, Georgia. In the 2014-15 season, as a junior, he scored an average of 21 points and 7 assists per game. He scored 33 points and 8 assists in the Nike Elite Youth Basketball League and was named as co-Most Valuable Player (MVP). In his senior year, averaging about 27 points, 3.7 steals, 5.7 rebounds and 10.1 assists per game. Harper was ranked as a four-star recruit by 247Sports.com 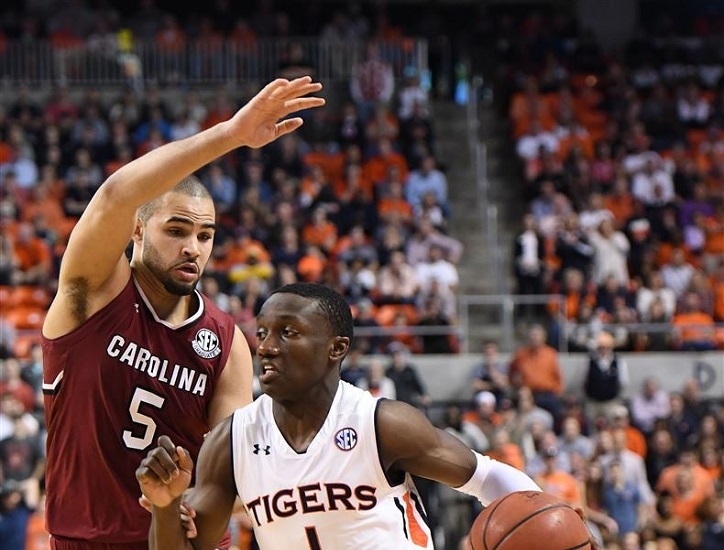 In his college career, Harper played a total of 106 matches and started 104 of them with an average of 29.5 minutes per game. His free throw and three-point field goal percentages are low at 0.792 and 0.359 per game respectively. His blocks were 0 per game but he had an average of 2.3 rebounds per game. He had an excellent average of 13.5 points per game and 4.8 assists per game.

Harper was undrafted in the NBA draft held in the year 2019. He played for the Phoenix Suns in the 2019 NBA Summer League held in Las Vegas. In his NBA debut match, he recorded a victory against the Sacramento Kings.

In his NBA career, Harper played only one game for two minutes against the Sacramento Kings. In the two minutes that he played, he could not score any points but he attempted a three-point field goal. In the preseason games, he played three games with a total of 13 minutes of gameplay. In which he scored 5 points against the Minnesota Timberwolves and 2 points against the Portland Trail Blazers. In the match against Portland Trailblazers, he had a free throw percentage of 100 and it was 83.3% in the match against Minnesota Timberwolves. 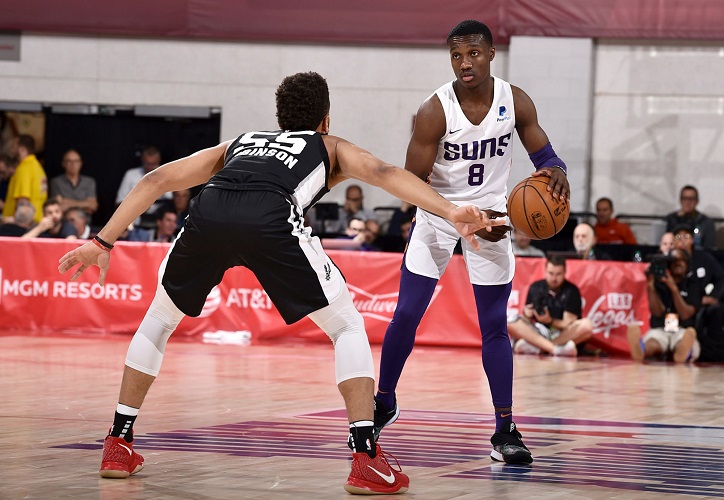 Harper has a promising career, scoring a high average of points per game is no easy feat. While Harper is good at scoring points and assists, his blocks and steaks are lacking. He was only allowed to play for two minutes while playing for the Phoenix Suns. His high school, College and NBA G League career history shows that he is capable of scoring and improving a lot more. 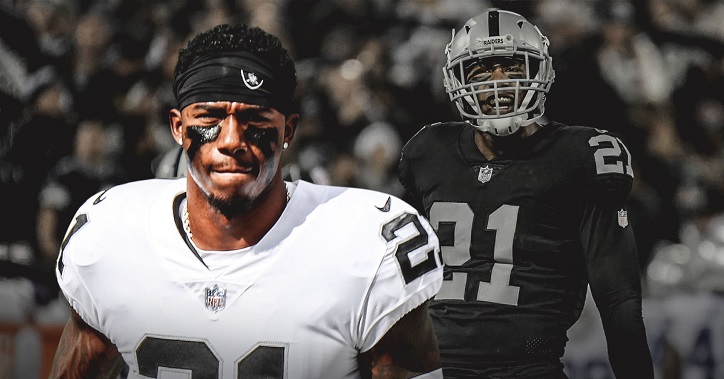