Jared was very athletic in high school. He attended Lebanon High School in Pennsylvania. As a senior, he was named an All American by USAToday, Parade Magazine, and U.S Army in 2005.

Odrick joined Penn State University in 2007. In his first year playing for Penn State, Odrick did not play as much. Later, however, he was in the starting line up at defensive tackle.

His college career was very successful. In his second year of playing for Penn State, he started eleven games after which he earned his first-team All-Big Ten Honor.

He made a total of forty-one tackle, 9.5 tackles for loss, one forced fumble, 4.5 sacks, and three pass breakups.

Odrick’s successful college career did not go unnoticed. In 2009, he was named an All-American by the American Football Coaches Association (AFCA) as by CBSSports.com. 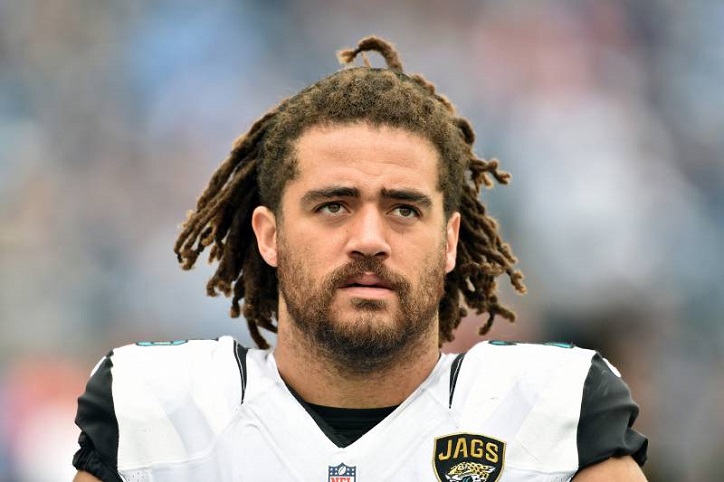 After his flourishing college career, Odrick was drafted to the 2010 NFL Draft. He signed a contract with the Miami Dolphins for five years worth $13 Million.

He continued to play for the Miami Dolphins but in October 2010, Jared attained an injury and broke his foot during practice. As a result, Jared missed the rest of the season.

He recovered well and in 2011, he had a very powerful season. His “Pee-Wee Herman Dance” became infamous.

He re-enacts the dance from the comedy film Pee Wee’s Big Adventure after recording a sack. Odrick played a total of five seasons for the Miami Dolphins.

During his career in football, Odrick received many accolades for his performance. 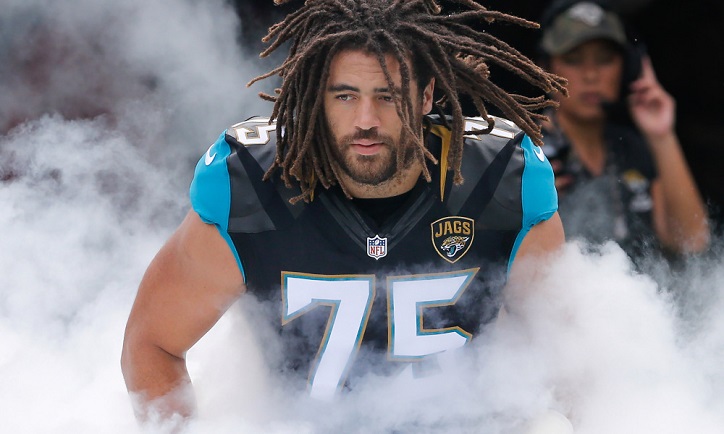 Jared Odrick is also a writer, mainly writing about sports and football. He had written for Sports Illustrated, Sporting News, and many other articles.

His most recent article was “Kneeling to Nike” which was in reply to Colin Kaepernick and his situation with Nike.

In his website Jaredodrick.com, he speaks mainly about the environment in the NFL. He writes about issues that are not very talked-about and makes very strong assertions about the American scene.

Odrick also started a career in TV and film. His debut was on the HBO series, Ballers starring Dwayne Johnson.

Odrick made an appearance in four of the episodes. He also produced three short films.

He acted in two of the films, Filling In and Jade. He will also be acting in the movie “Samaritan”, starring Sylvester Stallone which is supposed to release at the end of 2020.

Odrick is also a supporter of Art. He helped curate an art exhibit in Jacksonville by replacing over ten billboards in the city with local artists’ work.

All the billboards that were replaced had advertisements from different companies. He did it as a symbol to show how consumerism has taken over our world.