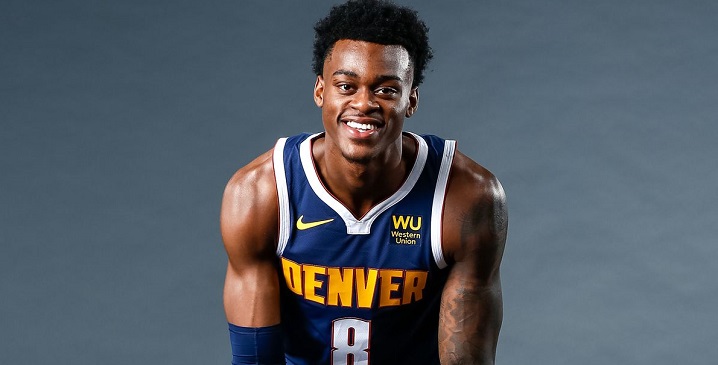 Jarred Vanderbilt is a rookie professional basketball player. He plays the position of Small forward for the Windy City Bulls in the NBA G League. He was born on April 3, 1999, and is currently 20 years old. He is 6 feet and 9 inches tall and weighs 214 pounds. His father, mother and two of his siblings also played basketball.

He attended Victory Prep high school located in Houston, Texas. He was given a 5-star recruiting rating by Scout.com, Rivals.com, ESPN and 247Sports. He was ranked 11 by Scout.com, 13 by Rivals.com, 8 by 247Sports and 18 by ESPN with an ESPN grade of 94. He decided to attend the University of Kentucky for college. 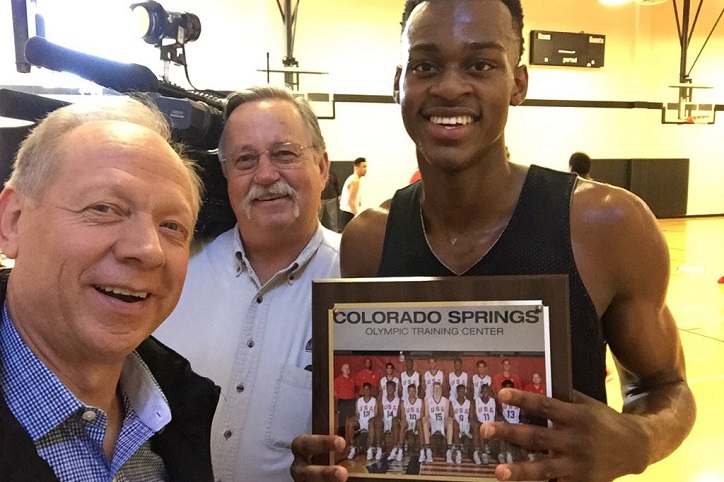 On June 21, 2018, Jarred was drafted by the Orlando Magic but was soon traded to the Denver Nuggets.

He later signed with the Denver Nuggets on July 11, 2018. His NBA debut was on January 25, 2019, against the Phoenix Suns. He was allowed to play for four minutes in which, he scored a point along with a steal and an assist and three rebounds.

Jarred played 3 games in the NBA playoffs for the Denver Nuggets. He was not allowed to start in any of the games. He played for an average of 1.7 minutes per game. In this short amount of gameplay, he could not score any points but he had an average of 0.3 points per game. 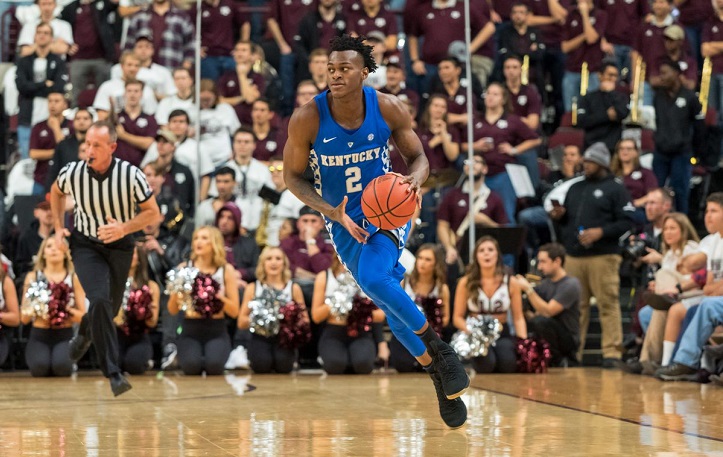 According to FiveThirtyEight.com, his performance is comparable to Trevor Ariza, Jermaine O'Neal, and Travis Outlaw. His five-year market value is expected to be $42.6 million.

When compared to other professional basketball players, His height and weight are average but, his True Shooting percentage, Free throw percentage, Assist percentage, Turnover and three-point Frequency are poor.

This isn’t a let down because, Jarred may be poor at offense but, he is very good when it comes to defense. His Rebound percentage, Steal percentage and Block percentage are above average and over 75 percentile when compared to other professional basketball players.

Jarred may be weak in offense but, his defense more than compensates it. Being a rookie player, he is not given enough opportunities this is evident in his low minutes per game. He has the potential to improve more in his defenses and make a huge impact on the game.