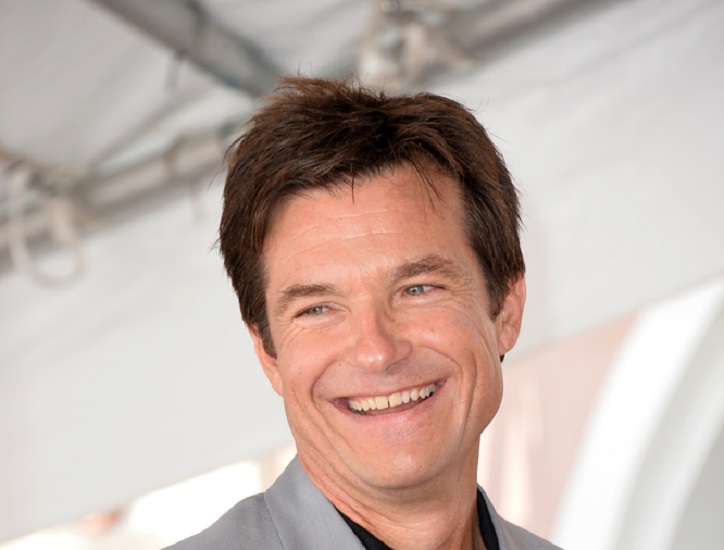 Many might remember the TV show, "Little House on the Prairie". This popular show which had quite a long run from 1974 to 1984 comprising of 9 seasons also saw the debut of the Child star Jason Bateman in season 7 & 8.

New York-born Bateman but later settled in California was brought up by his flight attended mother Victoria Elizabeth & father Kent Bateman, an American actor, writer, and director of film and television in Hollywood, along with his siblings.

Initially in the ’80s, Bateman started appearing in commercials & later earned the status of Teen Idol after appearing in TV shows like 'Silver Spoon' & notably as David Hogan in 'The Hogan Family'. It was with 'The Hogan Family' that Jason Bateman got the chance to direct 3 episodes of the show to become the Director’s Guild of America’s youngest ever Director at the age of 18. 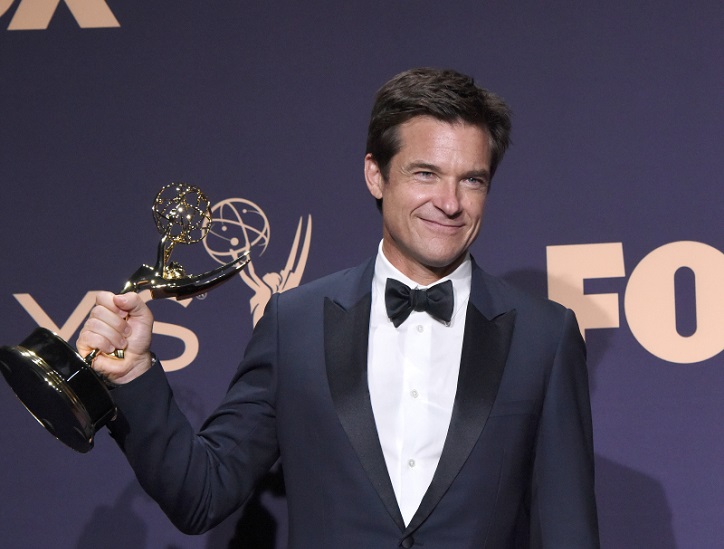 From that period to the end of 1990 Bateman did some TV shows like 'Simon', 'Chicago Friends', 'Some of my best friends', etc., all of which did not last more than a season.

After a bit of a lull in the 1990s, where he had a tough time struggling with drugs & alcohol addiction, he came back with the role of a frisky sibling in the romantic comedy 'The Sweetest Thing' in 2002, an average movie which did his career no good.

However, it was his character as 'Michael Bluth' in the critically acclaimed comedy series 'Arrested Development' in 2003, which resurrected his career & earned him recognition.

This series which ended in 2006 earned him Golden Globe for the Best Actor in TV series – Musical or Comedy other many other awards for his work on the series. During this period his movie career took off too with movies like 'Dodge Ball – A True Underdog Story', 'Starsky & Hutch' hitting the screens in 2004, both of which did very well commercially.

In 2008 Bateman delivered a super-hit with the superhero movie 'Hancock', which he co-starred with Will Smith & Charlize Theron followed with the comedy flick 'Couples Retreat' later, another commercial success.

In 2009, he took up another career of voice actor by voicing the character of a Gym Teacher for adult animated comedy series 'Sit Down, Shut Up!'. 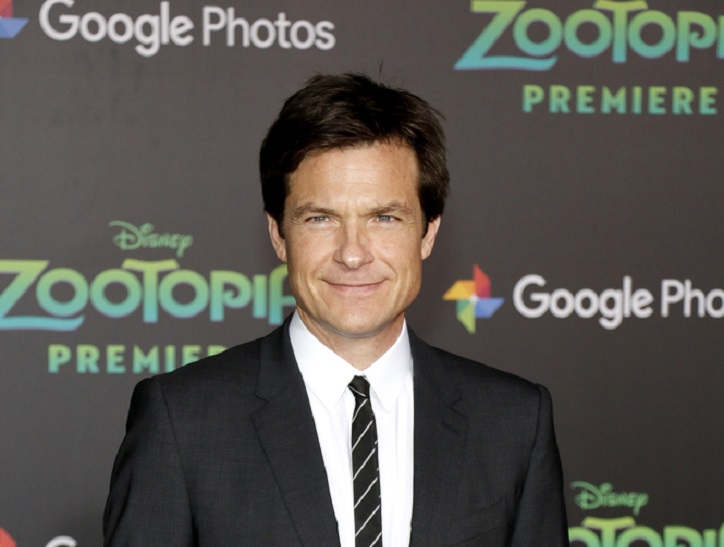 Between 2010 & 2012, Bateman delivered average movies like 'The Switch', 'Paul' along with 'Horrible Bosses' directed by 'Seth Gordon', which was a huge hit, further enhancing his career.

In 2012, he took up the role of an Executive Producer for a documentary, 'Mansome', a comic look on male identity and their grooming habits.

His turn from comedy, his usual forte, to a thriller film in 2012 with 'Disconnect' was not at all appreciated but came back to comedy in 'Identity Thief' in 2013, a big hit.

He soon followed it up with movies like 'This Is Where I Leave You' and 'Horrible Bosses 2' in 2014, both average comedies. Bateman starred in another thriller 'The Gift' in 2015 & voiced for the con artist fox in the 2016 animated movie, 'Zootopia'.

Jason Bateman continues to fare well in both movies & drama series. In 2017, he took up the lead role of the Netflix series "Ozark" & also has directed many of the episodes other than being the co-producer too. This crime drama series is currently being aired on Netflix & enjoying season 4.

Jason Bateman currently resides in California with his wife Amanda Anka and his two daughters & is an avid fan of the Los Angeles Dodgers baseball team.

Is My Husband a Sociopath?