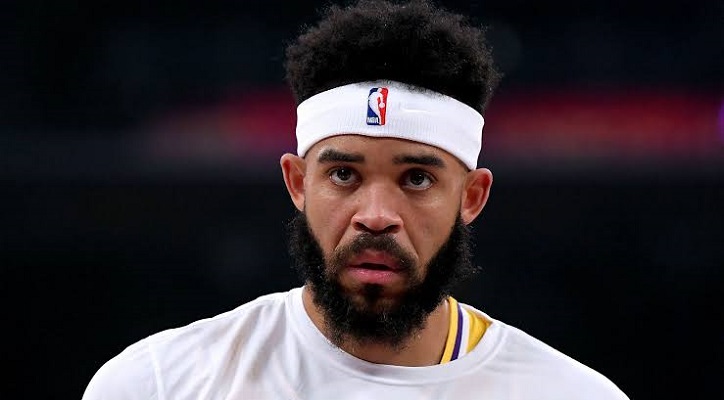 JaVale McGee was born in Flint, Michigan on January 19, 1988, to Pamela McGee and George Montgomery. His mother, Pamela, was an Olympic Gold Medallist in women’s basketball while his father, George, was one of the second-round picks for Portland Trail Blazers. He plays as a starting center for the Los Angeles Lakers. He is the founding partner of the Juglife Foundation- an organization that commits to the lifestyle provided through drinking water.

JaVale went to Detroit Country and Providence Christian prior to being transferred to Hales Franciscan High School where he graduated with a 4.5 GPA. Gary London, the Hales Franciscan coach, said JaVale played ideally as a Small Forward. He attended the University of Nevada in 2006 where he played as Starting Center for the team with an average of 14.3 points, 7.3 rebounds, 2.79 blocks per game and was named the WAC All-Defensive Team. In the same season, he set up a new school record with 92 blocks. 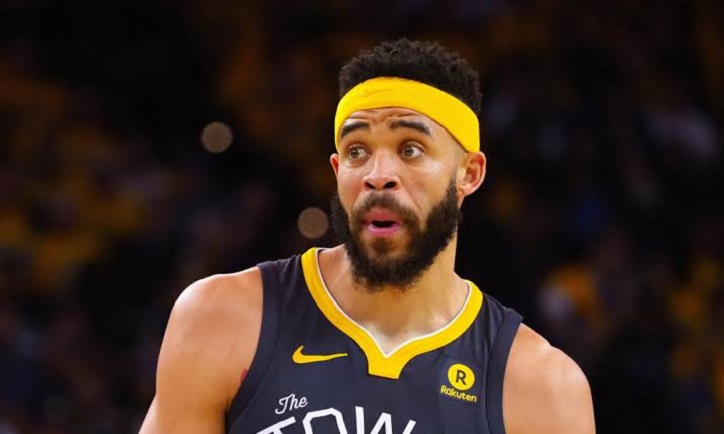 Washington Wizards: After his sophomore year, JaVale hired an agent who helped him to take part in the 2008 NBA draft. He got selected by Washington Wizards where he signed a deal worth $2.4 million for two years. In his second season, On January 6, 2011, JaVale created history by becoming the first Wizard ever to participate at the 2011 NBA Slam Dunk Contest.

He used three balls in one attempt to hold the Guinness World Record of dunking maximum basketballs in a single jump. JaVale scored a career first triple-double with 11 points, 12 blocks and 12 rebounds on a match against the Bulls. His average with the Wizards was 8 rebounds and over 10 points in 2010-11 and 2011-12 seasons.

Denver Nuggets: JaVale McGee got traded to Denver Nuggets on March 15, 2012. The basketball world took note of JaVale's talent in the game 5 of Western Conference Playoffs where he scored 21 points with 14 rebounds in a 102-99 win over Los Angeles Lakers. He soon became a fan favorite who always amazed the crowd with his athletic prowess and astonishing dunks.

JaVale re-signed on a $44 million, four-year deal with Nuggets on July 18, 2012. The 2013-14 season was affected due to a stress fracture injury in his left tibia. JaVale made his return to the game on October 29, 2014, with 2 rebounds and 2 points in a match against Detroit Pistons. 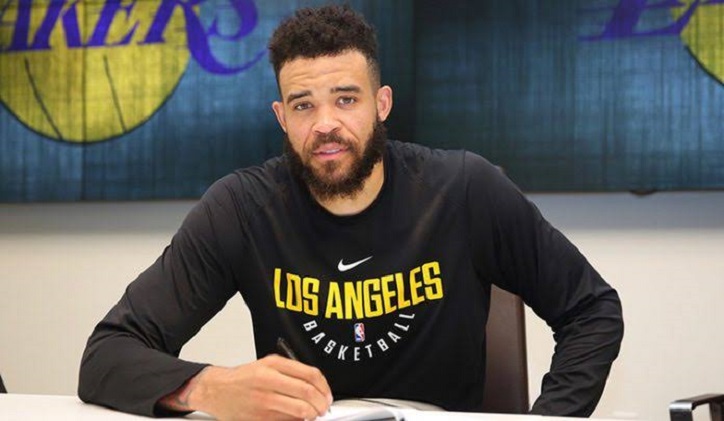 Dallas Mavericks: JaVale signed for the Dallas Mavericks on August 13, 2015, but missed 13 games in 2015-16 because of the stress fracture injury in his left tibia. He debuted for the Mavericks against Oklahoma City Thunder where he played for 11 minutes coming from the bench. His season highs of 11 rebounds and 13 points came against Sacramento Kings on January 5, 2016. Mavericks waived off JaVale on July 8, 2016.

Golden State Warriors: Prior to the 2016 season, he signed for Golden State Warriors, where he went on to post a career-high for the regular season as well as playoffs with 65% and 73% field goal percentage respectively. He recorded season highs of 17 points against New York Knicks in a 103-90 win.