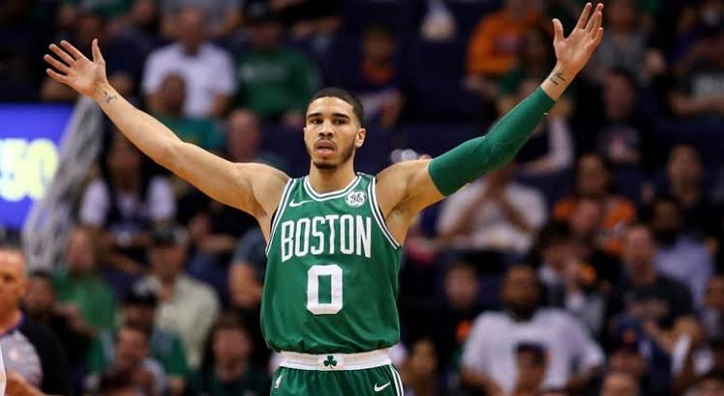 Jayson Tatum was born in 1998 and is a basketball player playing for the NBA. He grew up in St. Louis, Missouri and attended Chaminade College Preparatory School. As a freshman in college, Tatum averaged 13.3 points and 6.4 rebounds per game. In the summer of 2015, Tatum joined the St. Louis Eagles Amateur Athletic Union.

In a game against CP3, the Eagles won with a score of 74-73. Tatum finished the game with 28 points and 5 rebounds. In a match with Georgia Stars, Tatum scored 24 points, 7 rebounds, and 4 blocks.

As a senior in 2015-16, Tatum averaged 29.6 points and 9.1 rebounds, thus helping his team Chaminade to its second Missouri State championship. In April, Tatum took part in the Jordan Brand Classic and in a game against the West team, he scored 18 points in a 131-117 win. 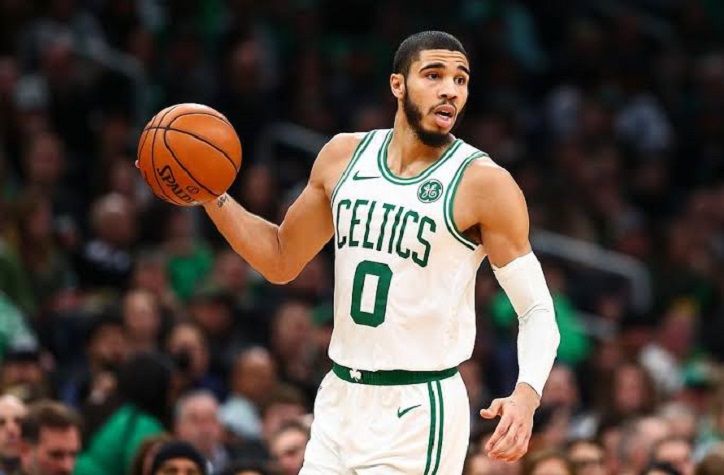 Tatum was drafted to the Boston Celtics in the 2017 NBA draft. During the 2017 NBA Summer League in Utah, he proved that he had the abilities to contribute to a successful campaign when he scored 18.7 points, 9.7 rebounds, 2.3 steals and 2.0 assists in just 33 minutes of action.

In Las Vegas, Tatum proved yet again that he is the man to watch when he produced similar scores averaging 17.7 points, 8.0 rebounds, 1.0 assists, and 0.8 blocks in three games with a playtime of 32 minutes. With impressive results backing him up, he was named to the All-Summer League Second Team.

At his NBA debut, against the Cleveland Cavaliers, Tatum scored a double-double with 14 points, 10 rebounds The Celtics lost the match 102-99 in that encounter.

Later on the 24th of October, Tatum scored a season-high 24 points against the New York Knicks. With good consistent performances, Tatum was named the Eastern Conference Rookie of the Month for December 2017. By the end of the season, the Celtics have placed the second seed in the Eastern Conference with a winning record of 55-27. 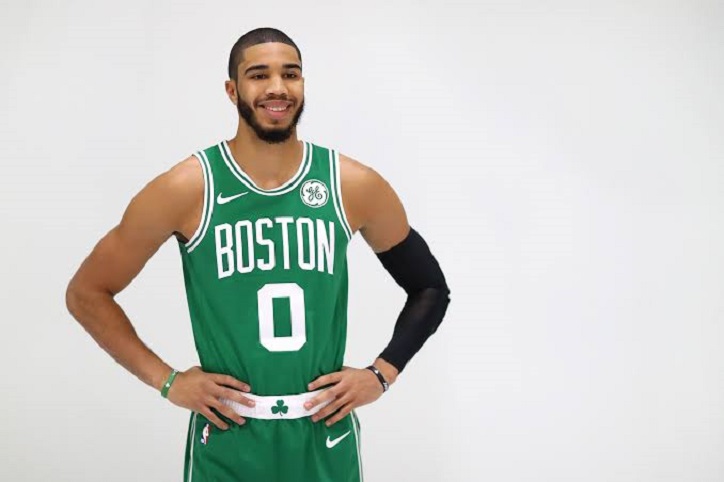 In one of the first games of the season, the Celtics scored a 105-87 win of Philadelphia 76ers. Tatum scored 23 points, 9 rebounds and 3 assists in that game. On October 20, in another game against the New York Knicks, Tatum scored 24 points and 14 rebounds Tatum kept scoring big with 24 points and 6 rebounds against Oklahoma City Thunder On October 25. The Celtics won that game 101-95

Tatum was part of the 2014 FIBA World Championship and the 2015 World Championship under 19 tournament. Tatum also got a chance to represent the United States in its team at the Nike Hoop Summit of 2016. In the 16 minutes of play that Tatum got, he scored 14 points, 4 rebounds, 1 block, two assists, and two steals.

Tatum was born to Justin and Brandy. Justin was a Saint Louis University Basketball player. Tatum's mother Brandy, is a practicing attorney in St.Louis. Tatum’s Godfather is the retired NBA Player, Larry Hughes