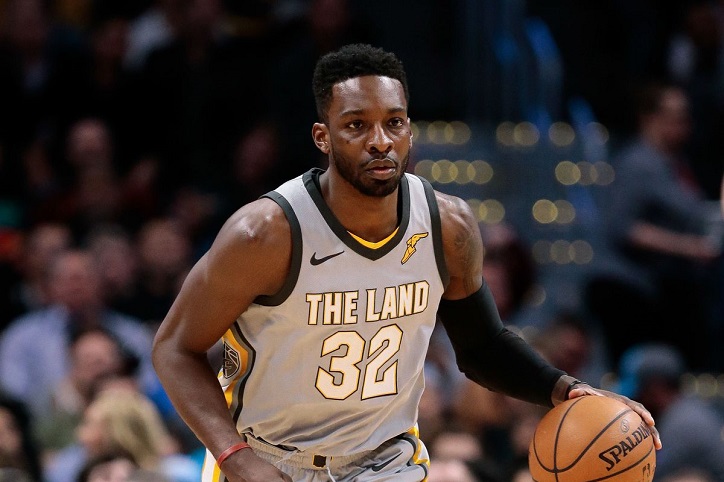 Jeff Green is a professional basketball player. He was drafted by the Boston Celtics in the 2007 NBA draft. He was the 5th overall pick. He was traded to Seattle SuperSonics soon after. He has played for prominent basketball teams, such as Oklahoma City Thunder and the Boston Celtics. He currently plays for the Utah Jazz as either the small forward or power forward.

Jeff Green's full name is Jeffrey Lynn Green. He was born on 28th August 1986 in the town of Cheverly. It is located in Prince George's County in Maryland. He is 6'8'' tall and weighs 235 lbs. 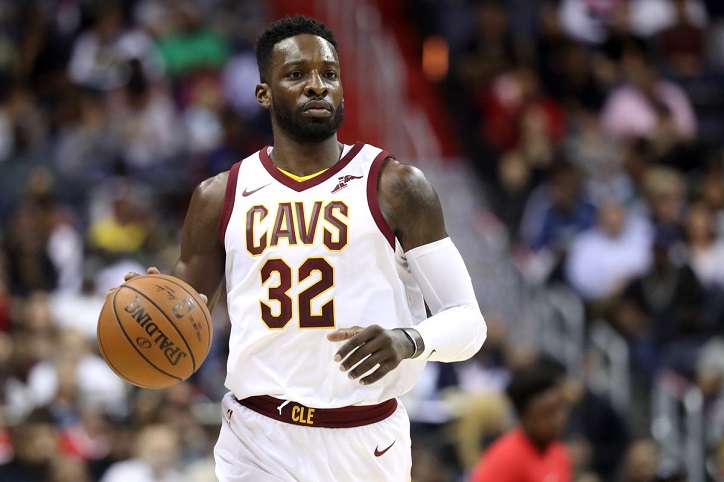 Jeff Green's parents are Jeffrey Green Sr. and Felicia Akingube. He has a younger sister, Mia Young. He married his current wife Stephanie Green in 2017.

We were not able to find Jeff Green's public address records.

On 12th January 2015, Jeff Green was traded to the Grizzlies. The Memphis Grizzlies traded him after two seasons to the Los Angeles Clippers. In 2015-2016 with the Memphis Grizzlies, he played in 53 games, earning the field goal percentage of .43. He also scored 4.5 rebounds, 1.8 assists, and 12.2 points per game. 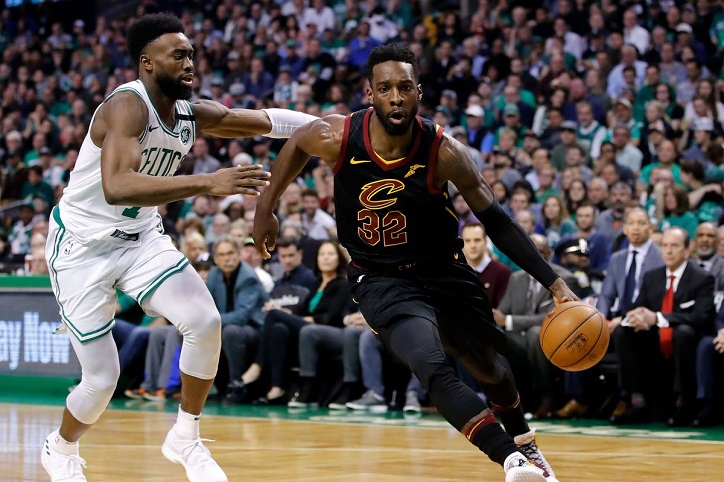 After Magic, he signed with the Cleveland Cavaliers and played in 78 games earning the field goal percentage of .477.  He scored 3.2 rebounds, 1.3 assists, and 10.8 points per game for the Cavaliers.

In the season he played for the Washington Wizards, Jeff Green scored .475 field goal percentage in 77 games. He also scored 4.0 rebounds, 1.8 assists, and 12.3 points per game.

He has played around 860 games in the NBA Regular Season earning the Field Goal Percentage of 0.441 and 13.2 career points per game.

Jeff Green is active on social media. We have listed a few of his profiles below.

Jeff Green has been an upstanding citizen. He has not committed any crimes and doesn’t have a police record. We found no criminal records for Jeff Green, the basketball player born in 1986.

Learn How to Identify and Avoid an Online Survey Scams

Boston 'Rev' Sentenced to 26 Years in Prison for Attempted Murder