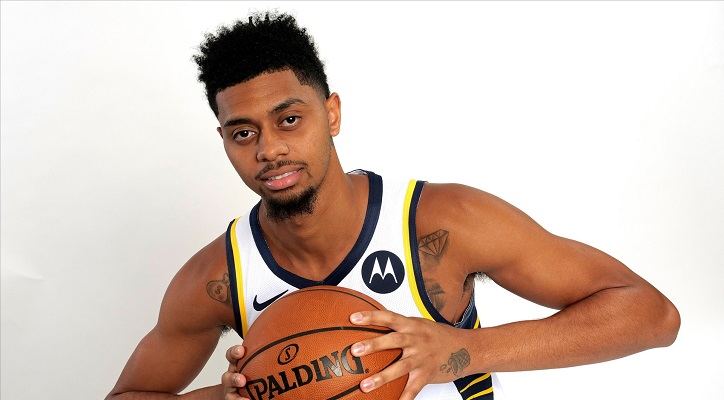 Jeremy Emmanuel Lamb was born on 30th May 1992 as the second-youngest son to pastor and basketball enthusiast father Moberly Lamb and mother Angela Lamb. As of 2020, the soon-to-be 28-year-old is 6 feet 5 inches or 1.96 meters tall and weighs 180 pounds or 82 kilograms.

Lamb went to Norcross High School in his hometown in the State of Georgia, where he was captain of the school basketball team. During his time in high school, his average point total was 20 points and he had an average of 6 rebounds per game (RPG).

As captain, he led his school to first the regional championship and then all the way to the Elite 8 during the state playoff game. His team, under him, had a final record of 27 wins to 3 losses under his captainship. 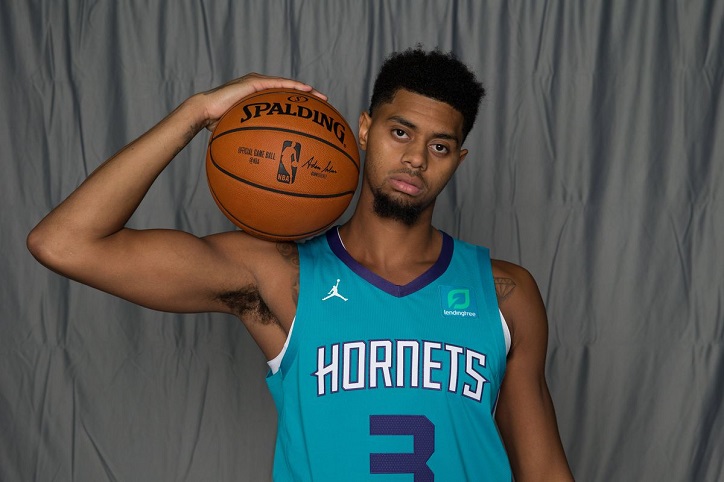 In 2010, Lamb was deemed to be a whopping four-star recruit by basketball stats website rivals.com. In the same year, he was listed on the Rivals website as the 19th shooting guard and the 76th player in the entire country of the United States of America.

During the Big East Tournament in the same year as well, Lamb's average climbed up to 14.2 points per game (PPG) and he helped the Huskies win the tournament, which earned them a jump from the 9th seed to the 3rd seed in the NCAA Tournament.

When the 2011 NCAA tournament came around, Lamb's increased scoring output (raised to an impressive 16.2) as well a set record of the highest percentage of three-point-range (11 out of 15) led his team, the Huskies to the Final Four and eventually, overall victory.

Following his performance in the 2011 season, he was invited to the tryouts for the FIBA Under-19 World Cup team in July by USA Basketball, where he ended up being the only American player selected for the starting five All-Tournament Team. He was part of Team USA in the 2011 FIBA World Cup in Latvia.

Following a disappointing 2012 season, in which Lamb and his team could not reach their previous positions in the Big East or the NCAA Tournaments, Lamb was declared for the NBA draft. 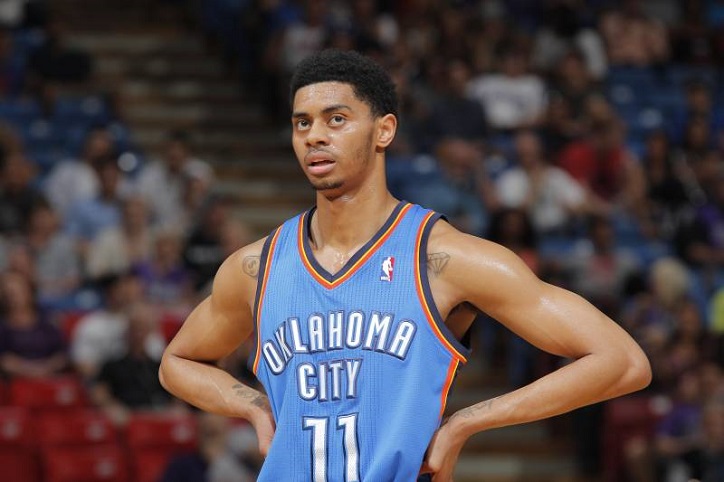 Lamb was selected in the 2012 NBA draft by the Houston Rockets. Later that same year, Lamb, along with Kevin Martin, was sent to the Oklahoma City Thunder where he played his rookie season during which he set many of his career highs. In 2015, Lamb got traded to the Charlotte Hornets.

His current career stats are as follows:

As can be seen, the young athlete has impressive overall career stats. It can only get better for Jeremy Lamb from here.