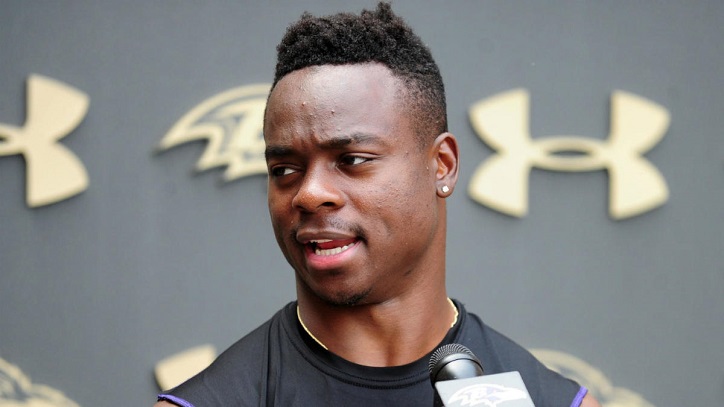 Born in May 1988, Jeremy Maclin hails from Kirkwood, in Missouri, USA. He is an ex-American professional footballer, who played for the Eagles of Philadelphia.

He played in the position of wide receiver. He also played for the Chiefs, the Kansas football team, and the Ravens of Baltimore.

He had a difficult time while growing up and faced many struggles. His father left the family when Maclin was just seven months old.

His mother, deciding that he needed a firm footing and a solid family life, decided to let Maclin go to live with his football coach, Jeff Parres, during his high school years.

He was fifteen at the time. In this way, Maclin escaped a rough neighborhood and went to live with a family that offered him some hope for the future.

Jeff Parres and his wife, Cindy, have as much credit to take as his biological mother in what has made Maclin the man he is today.

Maclin appreciates his real mother and is ever grateful for the life-changing opportunity she gave him as a boy. He thanks God for his "adoptive" parents every single day too. 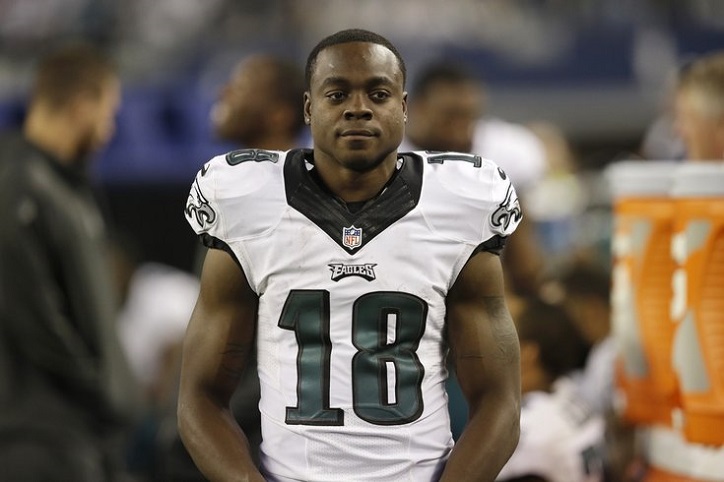 He has two brothers, Andre and Roshon. After a stellar career as a star football player, Maclin is married now and manages his own charity organization - a foundation that is committed to providing help to young children and their families, especially those that have had to live in similar situations as he himself had to.

The main idea is to give youth a chance to live a life that they've only ever dreamed of having.

Maclin went to the high school at Kirkwood in Missouri from 2002 to 2006. There, he played football as well as basketball and earned letters in both sports activities.

He went to university in Missouri and played football on the team for two years (2006 - 2008). He showed star quality from the start, playing as a wide receiver.

He proved to be an all-purpose player obtaining the largest amount of yards in just one season.

In the 2007 season, he led the college team to victory and finished with a personal 80 receptions and 16 touchdowns. In 2008, he had an ankle injury in the first game of the season but came back later in the season.

At the end of this season, he had under his belt, 1,260 receiving yards, 293 rushing yards, 1,010 kickoff yards, and 270 punt return yards. He was named as the best wide receiver and an all-purpose player in several press releases. 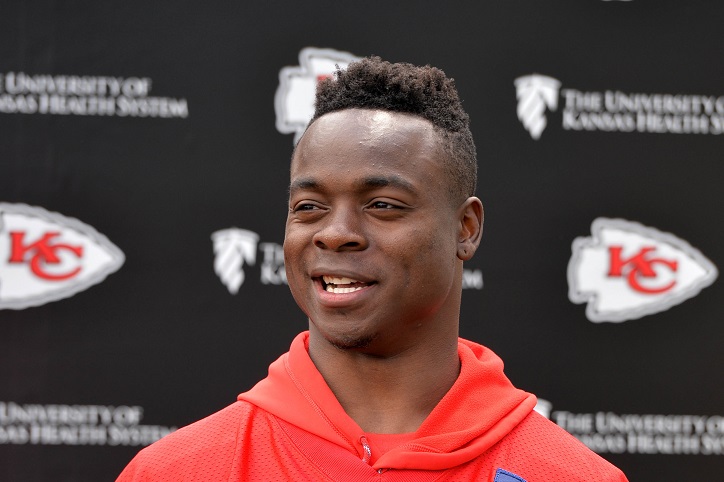 Regarded as a top-level selection pick for professional football, Maclin chose to forgo his college education, without returning, and decided to opt for the draft of the NFL in 2009.

He hurt his knee in the combine of scouting and had a sore hip, but later, he was eligible to be drafted. In the first round of selections, he was chosen by the Philadelphia team of the Eagles.

After several disagreements, Maclin finally signed on with the team, for a five-year contract, at $15.5 million (with $9.5 million guaranteed).

In his first game, he ran for 33 yards, catching four passes. For his play as a rookie, Maclin won many awards. he made the pro bowl in 2015.

In 2015, he signed on with Kansas City, and then in 2017, with Baltimore. He made a total of 6,835 receiving yards, and 49 touchdowns in his career as a professional American football player.

In March 2019, Maclin decided to retire from professional football. Since then, he coaches football at his old high school in Kirkwood, Missouri.