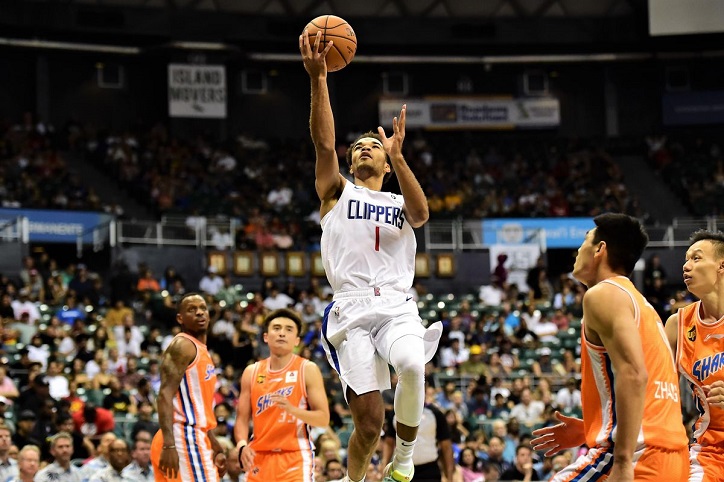 American Professional basketball player Jerome Robinson was born on 22nd February 1997 in Raleigh in North Carolina and belongs to the African ethnic group. His parents Jerome Sr, Robinson and Amy Robinson and younger siblings Jeremy, Justin and Jonathon are the other members of his close-knit family. Jerome`s mother Amy and younger brother Jeremy were Duke Fans while his father Jerome Sr. was recruited by North Carolina state.

Robinson enjoyed playing basketball in the company of the sons of N.C.State coach Mark Gottfried. Robinson was deeply influenced by the North Carolina basketball culture which he felt was crazy. Robinson`s visits to the Tar Heel blue camps led him to develop an affinity for them. Soon he became a UNC fan and developed a dislike for Duke.

Robinson has vivid memories of watching the games highlighting the rivalry between UNC and Duke. Jerome`s interest and talent led him to be a part of the high school basketball team in Needham B. Broughton High School in Raleigh, North Carolina. 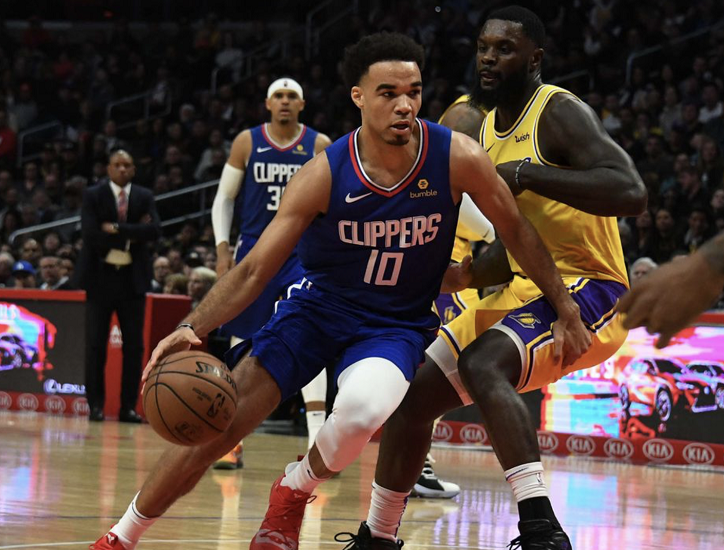 Jerome Robinson had some difficulty in receiving offers from Power-5 programs. The only offer he received was from Boston College assistant coach Scott Spinelli. Jerome`s passion for basketball continued during his college years at Boston College where he played for The Boston College Eagles basketball team.

His impressive score led him to be named All ACC First Team with 14 ACC Player of the Year Votes. Boston College got its first-ever NBA lottery draft pick when Robinson was picked by Los Angeles Clippers.

Stepping into the World Stage:

Robinson`s professional career began when he was selected by the Los Angeles Clippers with the 13th overall pick for the 2018 NBA draft. Even though he was a lottery pick Robinson did not receive much publicity and remained in the shadows of fellow lottery pick Shai Gilgeous-Alexander who displayed much more immediate NBA skils and abilities.

In the first season of the NBA, Robinson got very little playing time and skeptics criticized his game. The second season saw Robinson getting more comfortable and being positive on the defensive end of the game. Clippers head coach Doc Rivers feels that Robinson has turned into a better defensive player. Jerome`s career-high score has been 21 points in a win versus the Atlanta Hawks in November 2019. 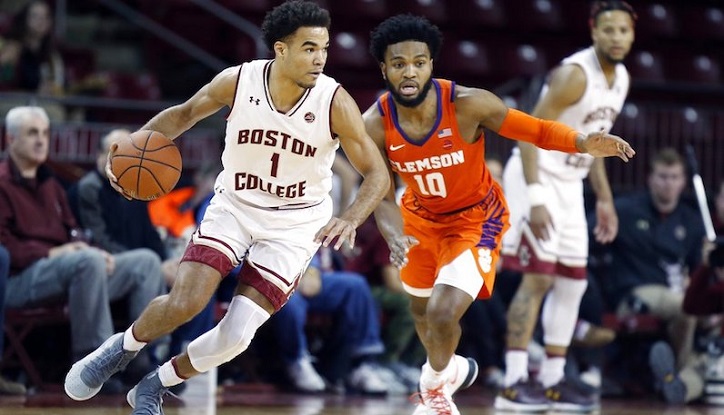 But the downside about Robinson`s game is his inability to move forward in the primary function of a scorer and shooter. Robinson had been criticized for his poor shooting which has prevented him from emerging as a strong scorer in his short NBA career. Clippers head coach Doc Rivers always wants his players shooting with confidence. The coaching staff would like Robinson to score aggressively and keep taking shots.

Jerome Robinson`s contract has been signed for around $3,50,0000 and there are a lot of expectations from him in the coming season. This can be a make or break season for Robinson as he runs the risk of being replaced if he doesn`t score according to the team`s expectations.

With a sweet-looking shot and the ball-handling ability to create space for himself, Robinson has shown the potential to score. He has also displayed signs that he could be a plus defender and passer in time. With all these plus points basketball fans can hope to witness a rising star in the future.