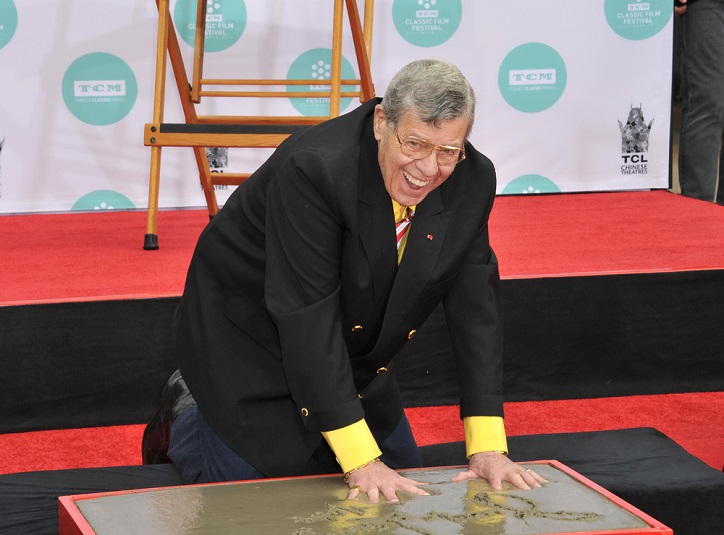 We rarely see a person involved in too many activities. Such multitalented people are rarely born and even if they are born, achieving success becomes a herculean task. There are a few exceptions to that and Jerry Lewis is one of them.

The versatile actor, comedian, writer, producer, and director was such a famous personality in the ’50s and 60’s that people world over admired him immensely and followed his work passionately.

Apart from his extraordinary career, Jerry Lewis was known for his charity work in the health sector and he donated money for more than fifty years. He was one of those rare bread of actors who had been nominated for the Nobel Peace Prize for his humanitarian work.

Born on March 16, 1926, Jerry Lewis created, written, directed and produced some of the masterpieces in his lifetime. Even after his death in the year 2017, Jerry Lewis hasn’t been forgotten by the people around the world. His work still admired and watched the world over by young and old alike. 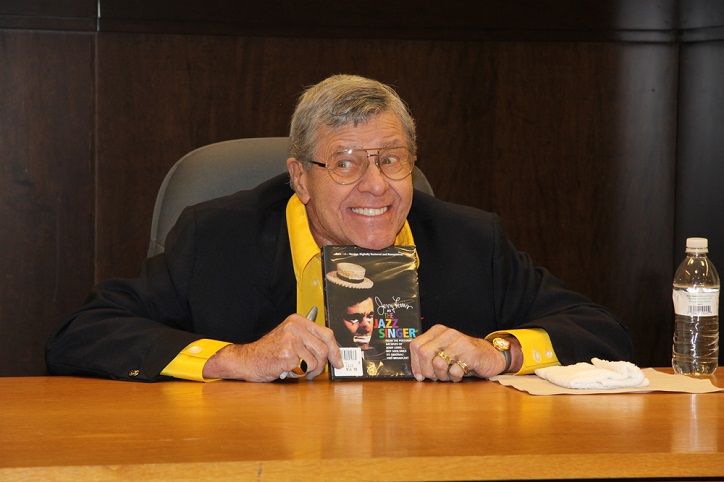 Joseph Levitch was the birth name of Jerry Lewis, which he changed as to not get confused with comedian Joe E. Lewis and boxer Joe Louis. Jerry was a talented kid in his early days. When he grew up, he tried his hand on stage but he failed miserably. His father’s colleague, Max Coleman, persuaded him in trying his luck once again and Jerry came out with flying colors after a performance in Brown’s Hotel in Loch Sheldrake.

Jerry Lewis came into limelight when he collaborated with singer Dean Martin and they later formed Martin and Lewis comedy team in the year 1946. The duo became an instant hit in the late ’40s with their first show on NBC radio, The Martin and Lewis Show. They followed it with a TV show, Toast of the Town, on CBS. They later featured in The Milton Berle Show and NBC’s Welcome Aboard.

After achieving immense success in radio and TV, Martin and Lewis began performing in Paramount Theatre, which attracted huge crowd only matched by Frank Sinatra, Beatles, and Elvis Presley. They later signed for movie My Friend Irma and it’s sequel My Friend Irma Goes West released in 1950.

The duo later appeared in 14 successive movies like Sailor Beware, You are never too Young, At War with the Army, Hollywood or Bust and other movies all released between 1950 to 1956. Their partnership brought huge revenues for the Paramount Pictures and garnered millions of followers.

The duo separated in the year 1956 and Jerry Lewis went solo. Both Martin and Lewis never divulged the reason behind their separation.
Jerry started his solo journey as a singer and released an album Rock-a-Bye Your Baby in late 1956. The album became a hit and he reinvented himself as a singer and began giving shows in the Sands Hotel and Casino in Las Vegas.

He then went on to star in his first solo movie The Delicate Delinquent in 1957. He was also the producer of the movie. He later starred in The Sad Sack, The Geisha Boy and Rock-A-Bye Your Baby. He debuted as a director with the movie The Bell Boy in the year 1960. 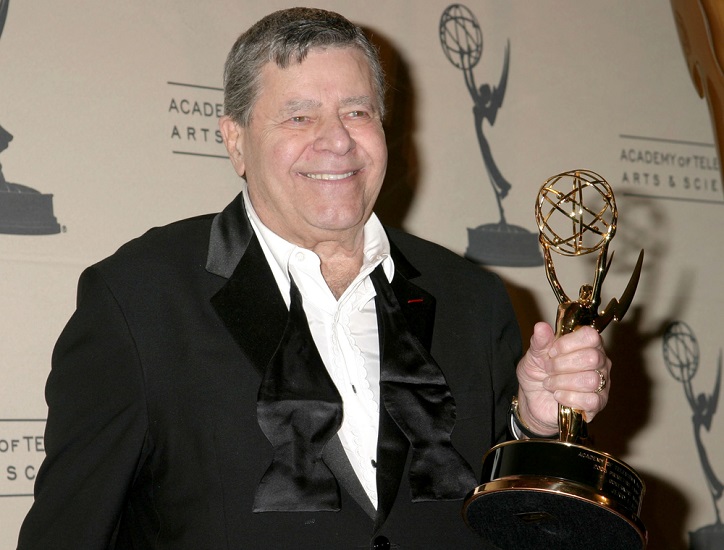 His noted movies are The ladies Man, It’s Only Money, It’s Mad, Mad, Mad, World, Who’s Minding the Store and the hugely successful The Nutty Professor.

He later directed and acted in several movies and TV shows and also hosted several award functions. He also took a break of 11 years but returned in the year 1981.

Jerry Lewis had a net worth of $50 million in his active days.

On October 3, 1944, Lewis married Patti Palmer, an Italian American singer. They later gave birth to six children. They both separated in 1980, after 35 years of marriage. Jerry Lewis married for the second time with Sandra “SanDee” Pitnick, a stewardess, in the year 1983. They gave birth to a child and adopted a daughter.