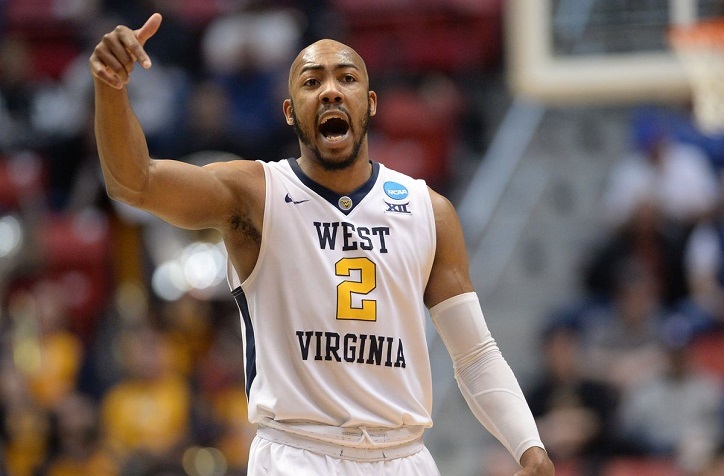 Jevon Carter is a professional basketball player of tomorrow. He has shown us what he can do with his four records in the college. He is a WVU's career steal leader, two-times WVU single-season steal Leader, and Sole 4x Big 12 All-Defensive Team Member.

We have listed the necessary information, such as Jevon Carter's full name, details of birth, and physical measurements. Jevon’s full name is Leroy Jevon Carter. He was born in Oak Park in the West Side region of Chicago. Jevon’s birth state is Illinois. He was born on 14th September 1995. He currently weighs 196 lbs and measures 6’1” in height.

Carter played ball in high school, where he played for Team NLP in the AAU competition. He was a 3-star recruit and received scholarship offers from several universities. He selected West Virginia from all those offers. 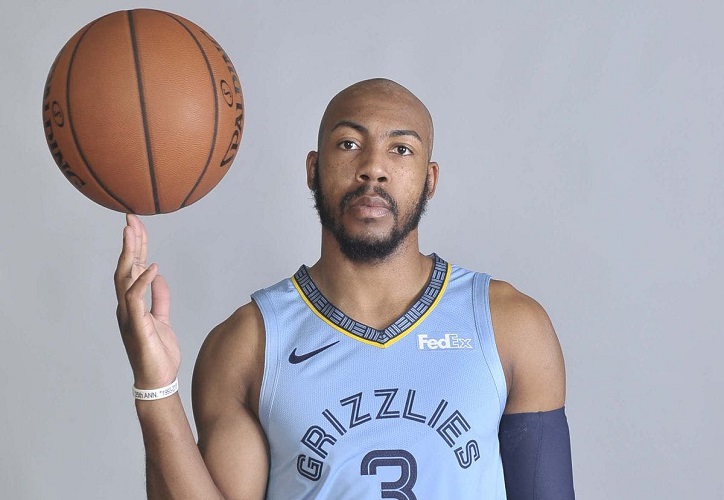 Jevon Carter was selected to play for the Memphis Grizzlies in the 2018 NBA draft. He signed with the Grizzlies on 12th July 2018. As a rookie, he played for the G League with Memphis Hustle, as the Grizzlies' Affiliate. Jevon made his NBA debut on 15th December 2018. We have listed Jevon's college and NBA career stats: 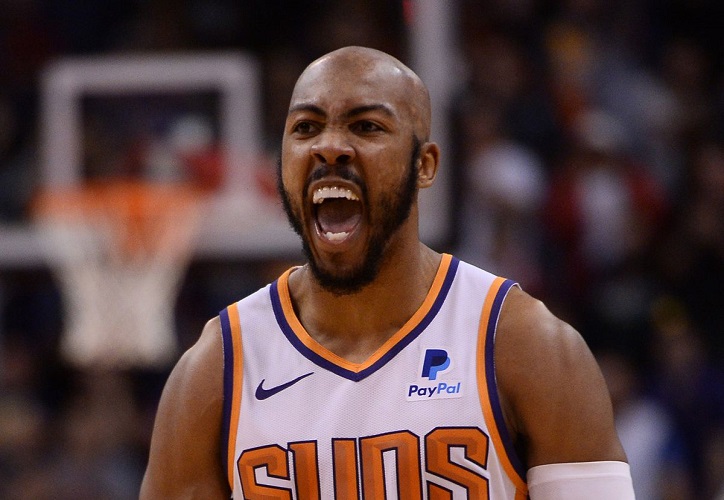 In 2019, Jevon Carter was traded to the NBA team, Phoenix Suns by the Memphis Grizzlies. He joined the Suns on 7th July 2019 and is currently playing for their team.

Jevon Carter is active on social media. We have listed a few of his profiles below.

Jevon Carter has been playing basketball since his college days. He is focused on his career and stays away from the negative sides of popularity. He has never been arrested. There is no criminal record for Jevon Carter, the basketball player born in 1995.