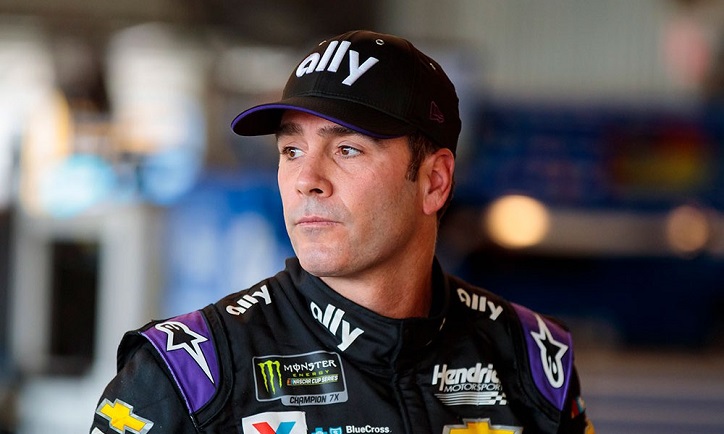 Jimmie Johnson was born on the 17th of September, 1975 in El Cajon, California, United States. His complete name is Jimmie Kenneth Johnson, who is one of the most famous American racecar drivers with sever NASCAR championships to his name.

He is also the first driver ever to have won this championship a record five times in a row between the years 2006-2010.

Johnson’s introduction to motorsports happened at a very early age when he started competing in competitions from the age of five.

His first win happened at the age of eight when he won his first motorcycle racing competition. He eventually shifted to competitions that focused on four-wheel vehicles and began competing in off-road racing, participating in notable competitions like Mickey Thompson Entertainment Group, SCORE International and Short-Course Off-Road Drivers Association.

He excelled in every single of these leagues, winning six championships during his participating years and even being awarded the distinction of being the Rookie of the Year.

He progressed to the American Speed Association, where he received the same award of being the Rookie of the Year in the year 1998. 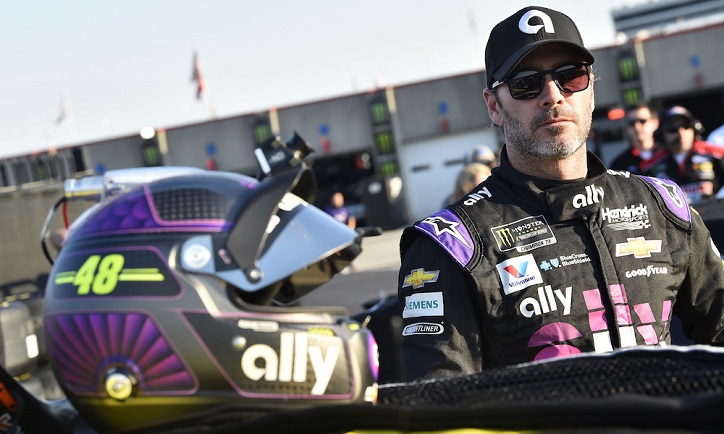 It was in this very year of 1998 that he started participating in the Busch Series races in NASCAR and became a member of the team Herzog Motorsports’ in the year 2000. He was placed third in the Rookie of the Year award standings for the year 2000.

Jeff Gordon, a fellow NASCAR driver recommended that he move to Hendrick Motorsports after Herzog lost its sponsor the very same year. The most reputed series in NASCAR, then known as the Winston Cup Series, before being renamed to Nextel Cup Series and the Spring Cup Series, saw Johnson make an appearance on the 7th of October, 2001.

During his first appearance in NASCAR’s top series, he finished in the 39th position, in a race that had 43 drivers. His first win in the Busch series also happened in the year 2001, as Johnson secured a victory at the Chicagoland Speedway.

These victories resulted in Johnson becoming the first rookie in the history of the series to win both the races that happened on the same track and also to be the first driver to lead the points table for almost one week.

The following years of 2003 and 2004 saw him being ranked second, with three wins during the 2003 season and a series-best record of eight wins in the 2004 season. During the 2005 season, he finished with a fifth ranking.

His most glorious time as a racer began from the year 2006, where he won the Cup Series Championship for the first time in his professional driving career, registering as many as five wins, which included the Daytona 500.

This incredible season also saw him finish amongst the top 5 thirteen times and among the top 10 twenty-four times.

The next season he received the second title in his life, and also became the first racecar driver in the history of the series to secure ten wins in a single season, which included four wins back-to-back. 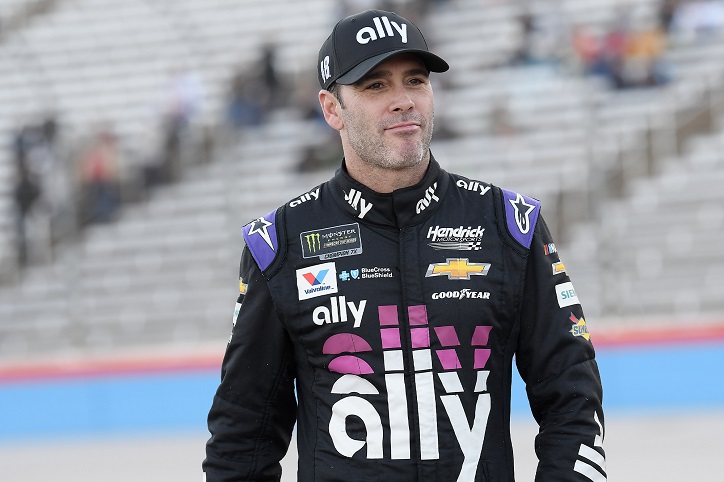 The year 2008 saw Johnson continue his impressive run, winning seven races and securing his third championship title, becoming the second driver after Cale Yarborough to win three championship titles consecutively. In the year 2009, Johnson secured his fourth championship title and also received the Male Athlete of the Year award from the Associated Press.

The years 2014 and 2015 were not that great for the NASCAR driver as he failed to make any major impact. However, Jimmie Johnson became the only other driver apart from Dale Earnhardt and Richard Petty to win the most number of championships in the history of the Cup Series tournament, when he won his seventh championship title while driving in the Spring Cup Series of NASCAR.

How to Stop your Dog From Destructive Chewing?