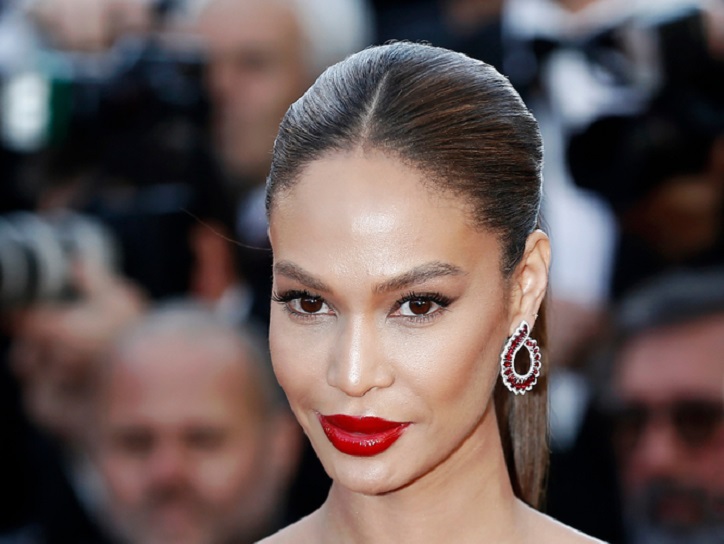 Joan Smalls, born on July 11, 1988, on the sunny island of Puerto Rico, is an incredibly beautiful Puerto Rican model who was able to achieve incredible heights in the modeling industry in a very short time.

She is one of the most sought-after black models, as well as the favorite of many famous designers and, of course, eminent photographers.

As a little girl, she was very fond of animals, so, as a child, she dreamt of becoming a veterinarian. However, a little older Joan began to show interest in fashion.

The girl instantly changed her dream and decided to become the best supermodel. Her parents did not have enough money to pay for her modeling courses, so after graduation, she entered the local institute at the faculty of psychology.

Later, the beauty admitted that psychology helped her a lot in her future life. She learned to better understand people and avoid conflicts, and these are irreplaceable qualities in the modeling industry. 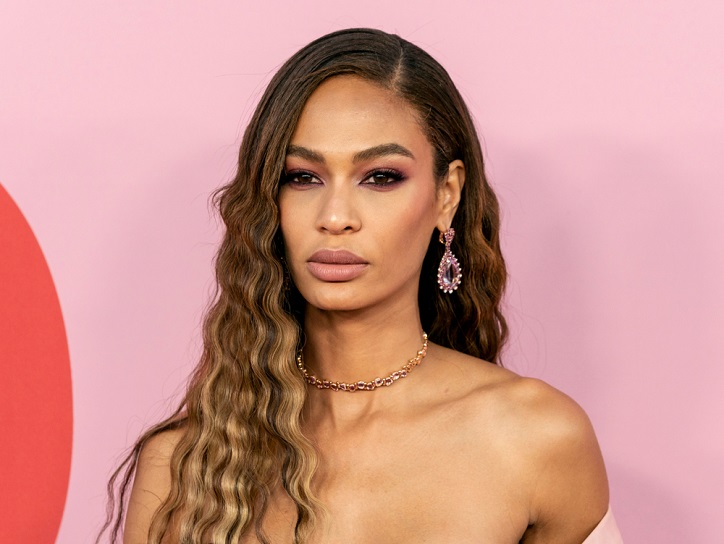 To get closer to her dream, she moved to New York. She sent her photos to 15 different agencies but did not get a positive response.

However, the girl did not despair, because she was determined to achieve her goal, no matter what. She visited one model agency after another until she met Elite Model Management.

The girl did not immediately become world-famous. At first, she starred for low-budget publications and small catalogs. Her first serious work was a performance at the Tory Burch show, which took place in 2007 in New York.

The following year, the model became the new face of the American Ports 1961 brand. It was after this that the young beauty began to be massively invited to fashion shows and photoshoots.

She can be seen in Ricky Martin’s video “It's Alright,” where she played one of the main roles.

In 2009, the model changed her agency to a more famous and promising - IMG Models. From that moment, she saw a significant leap in her career.

Joan became the face of Neiman Marcus, starred for J.Crew lookbook, and became the protagonist of campaigns of brands such as Oscar de la Renta, Hermes, Burberry Prorsum.

In 2010, Joan became a discovery for many famous fashion houses. Gucci and Givenchy made her the official face of their brand. In the same year, she graced fashion shows for brands like Burberry, Yves Saint Laurent, Valentino, Prada, and many more.

In 2011, Smalls was named the third model of the Estée Lauder campaign, along with Frenchwoman Constance Jablonski and Chinese Liu Wen.

For the December issue of 'Vogue Japan', the model did a photoshoot called 'Forgiving Wilderness', which was conducted by Norwegian photo artist Solve Sundsbo. 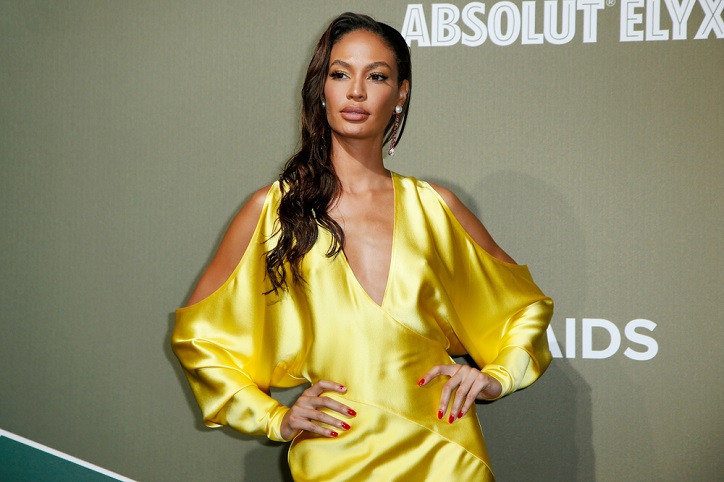 In the same year, Joan Smalls became the face of an advertising campaign for the Fendi fall-winter collection, the author and photographer for which was Karl Lagerfeld. Joan also became the face of the cosmetics company Estee Lauder.

In the year 2013, Joan took the first place in the ranking of “50 best model girls” according to the portal Models.com.

Her photos repeatedly appeared on the covers and pages of glossy magazines such as Vogue, W, Harper`s Bazaar, and ELLE. In 2015, she starred for Garage and Porter, as well as the famous Pirelli calendar.

Since 2011, Joan Smalls has been in a relationship with Bernard Smith, the founder of a holiday home for models. Despite the busy work schedules, the couple spends all their free time together.

6 Inventions That are Crucial for Staying Alive Today

How to Spot a Conman?