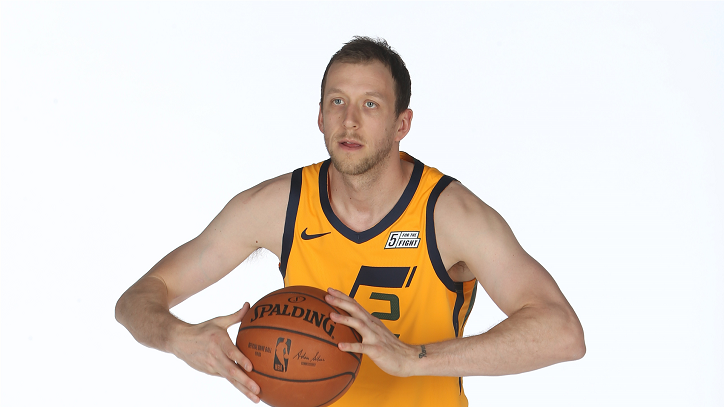 Joe Ingles plays for the Utah Jazz, of the National Basketball Association or the NBA. He is a 6ft 8in Australian basketball player, who also is part of the Australian national team.  Ingles is a versatile player who plays as a point guard, small forward, shooting guard and point forward.

Joe Ingles was born as Joseph Howarth Ingles on 2nd October in the year 1987, in Happy Valley, Australia.  Joe Ingles started playing basketball at a very young age. He was part of the Southern Tigers when he would play for the junior league, in his school. Along with basketball, he also used to play cricket and Australian rules football, both of which he gave up to pursue a career as a professional basketball athlete. 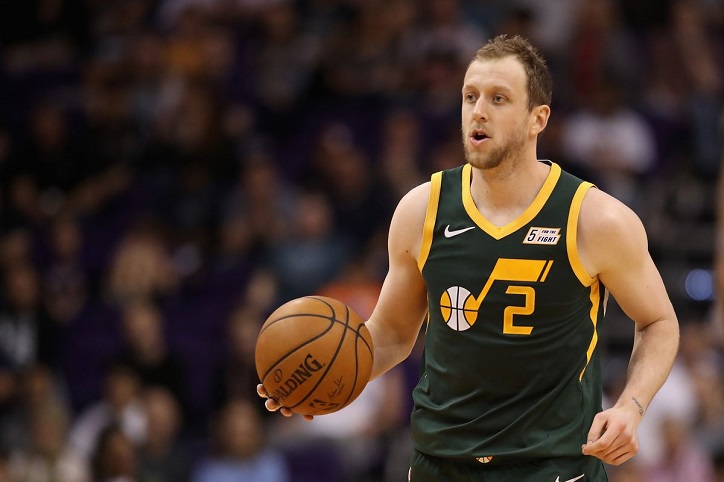 After getting out of the Australian Institute of Sports in 2006, he has highly sought after. He got the chance and the contract from Adelaide 36ers team, but could not join for a series of mistakes done by the team, He was only offered $ 12,500 when he was promised much more from other clubs. Still, Joe Ingles was going forward with it, but when the final agreement came, they had misspelled his name, which did not go well with him or his family.

Joe Ingles signed a multi-year contract on 17th March with South Dragons and became part of the National Basketball League in Australia. In his debut game, when he was just 18 years old, he broke the league record of scoring the highest number of points on debut, by an Australian. His score was 29, on 11 of 15 shooting, this got him the NBL Rookie of the Year Award.

At the end of the season after 34 games, his average was 15.3 points, 3.0 assists per game, and 4.9 rebounds. In 2008-09 he was named, All NBL Third Team, after leading his team for a minor premiership. He then went on to assist the South Dragons in winning their only NBL championship against Melbourne Tigers in the grand final series. Unfortunately, just two months after their championship win, South Dragons became bankrupt and shut down. 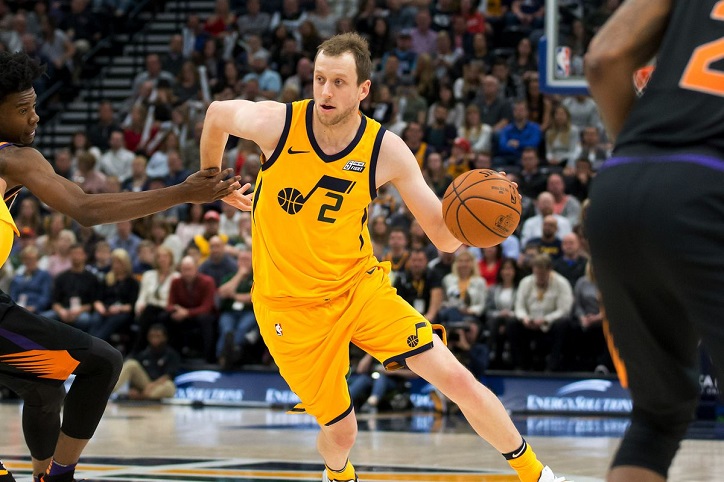 After leaving the Dragons, Ingles joined CB Granda a Spanish club, which he soon left to sign a three-year contract with FC Barcelona. After finishing that he joined with Maccabi Tel Aviv, am Israeli club in 2013. With the club, he went on to win the 2013-24 Euro League.

Joe Ingles in 2014 signed with Los Angeles Clippers and became part of the NBA for the first time. In the same year, he left the Clippers and joined with Utah Jazz. He scored his first 2 points in NBA against Dallas Mavericks. In his first season, he recorded a season-high 18 points against Minnesota Timberwolves. In 2015  Joe Ingles signed a multi-year contract with the team, and again that year made a season-high score of 14.

In the 2016-17 season, he recorded a career-high of 20 points for a 102-96 against Memphis Grizzlies. Ans just in the next game he exceeded his own mark, by scoring 21 points against the golden state warriors. Again in 2018 he renewed his contract with Utah Jazz and continues to play with them till the present.

The Safest Cities in the United States