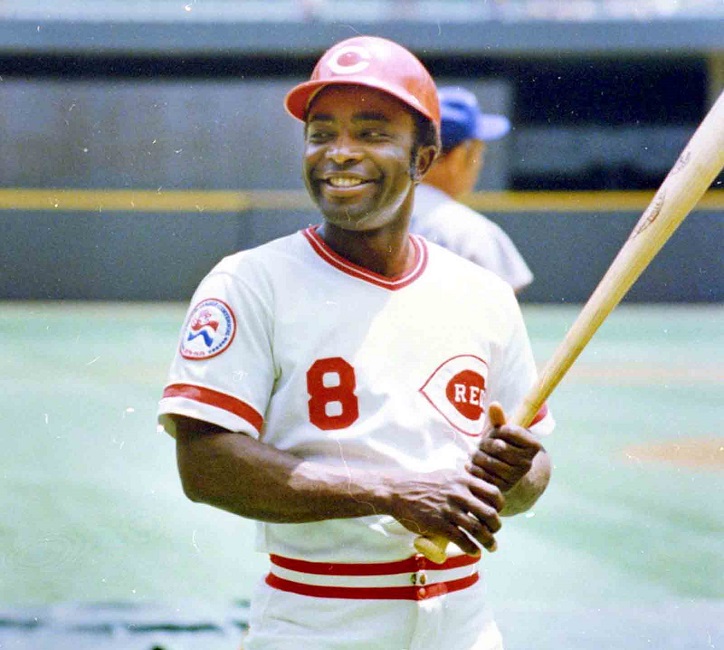 Joe Morgan is a retired professional baseball player who was active throughout the years 1963 to 1984. He was also fondly called ‘Little Joe’ owing to his relatively short stature of 170 cm. He played Major League Baseball (MLB) for various teams like the Houston Astros, the Cincinnati Reds, the San Francisco Giants, the Philadelphia Phillies, and the Oakland Athletics. Morgan was born in Texas but was brought up in Oakland, California where he attended Castlemont High School.

In 1962 he was signed by the Texan professional baseball team- the Houston Astros. When Morgan started playing, he found that he could not swing properly as he had a tendency to keep his elbow lower than advised. It was then recommended that he beat his arm almost like a chicken does in order to hold his errant elbow up. As a result, this arm- beating style of swinging became Morgan’s trademark style. 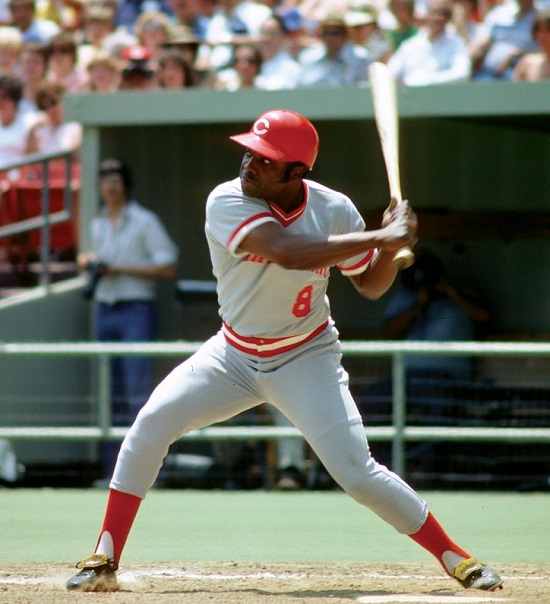 Morgan was a player with the Houston for 10 whole seasons. During this time, he scored 72 home runs. He was also selected into the All-Star Team in the years 1966 and 1970. However, in June of 1966 in the course of his batting practice, Morgan injured his kneecap. This resulted in him missing out on some 40 games. In November 1971 he was traded over to the Cincinnati Reds.

Morgan’s time at the Reds is considered to be his finest period as a player. He was part of 8 All-Star Games from the year 1972 to 1979. He also went on to win the World Series twice in 1975 and 1976. On top of that, he became National League’s Most Valuable Player (MVP) for the years 1975 and 1976. In 1975 Morgan’s batting average was .327 and he hit 17 home runs along with 94 Runs Batted In (RBI). The next year his batting average was .320 and he managed 27 home runs along with 111 RBIs and 60 stolen bases.
His lifetime batting average is calculated to be .271 but his pinnacle performance came out as he played for the Reds when his average was fluctuating between .288 and .327. He is also known for being a legendary base stealer with some 689 stolen bases under his belt. He was also honored with Gold Glove Awards every year from 1973 through to 1977.

In 1980 Morgan was with the Houston Astros again. However, it was not a good season for them as they lost the National League (NL) Championship Series that went to the Philadelphia Phillies instead. Morgan later played for the San Francisco Giants and during his time with them, he also won the Willie Mac Award. Later he also played for the Philadelphia Phillies and the Oakland Athletics from where he retired. 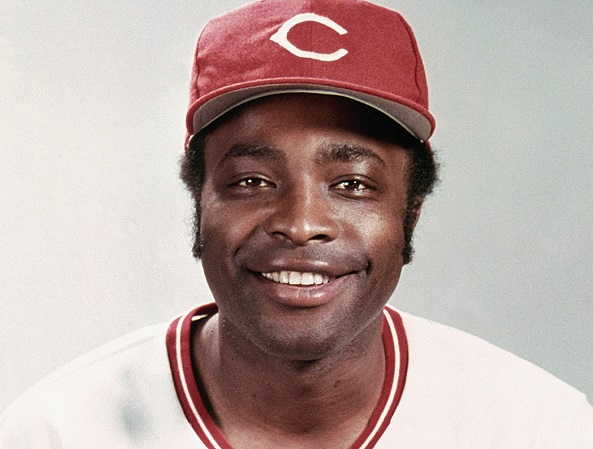 Morgan is considered to be one of the greatest baseball players to have played the game. In 1990 he was initiated into the National Baseball Hall of Fame and the Cincinnati Reds Hall of Fame in 1987. In the same year, his jersey number 8 was also retired by the Reds.