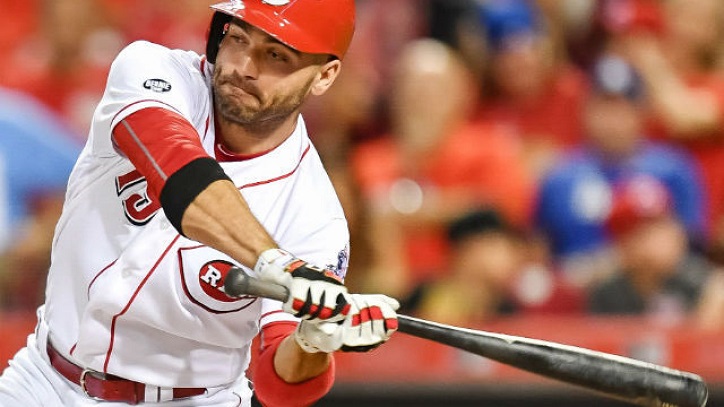 Joey Votto was born Joseph Daniel Votto, on the 10th of September, 1983 in Toronto, Ontario, Canada. He is a professional Canadian Baseball player, currently signed with the Major League Baseball team the Cincinnati Reds.

Votto grew up in the district of Etobicoke in Canada, where he attended the Richview Collegiate Institute. Growing up he played not only baseball but also basketball. However, he showed exceptional talent for playing basketball and wanted to pursue baseball professionally after he graduated from high school.

The Cincinnati Reds signed Votto, fresh out of high school as the 44th overall pick during the 2002 MLB draft. Votto started out playing professional baseball, with the Red’s affiliate rookie baseball team, Dayton Dragons of the Class A Midwest League. He maintained a batting average of .302 with 26 doubles and 14 home runs. 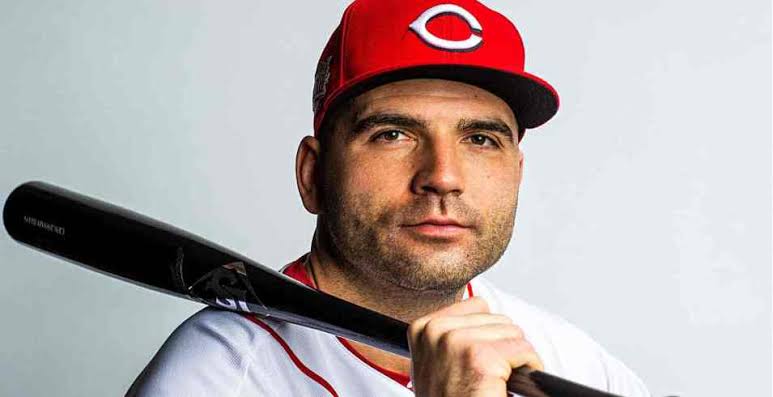 His performance ensured that he was promoted to the Class A-Advanced Carolina League, where he played for the Potomac Cannons. He then went on to play in the Class A-Advanced Florida State League, as part of the Sarasota Reds. However, he wasn’t able to perform to his abilities, and his batting average nearly dropped nearly 0.5 points to .256.

Votto bounced back during the 2006 season while playing for the Chattanooga Lookouts of the Class AA Southern League. His batting average improved to an all-time high of .319 with 22 home runs and 46 doubles.

During his tenure in the minor league, Votto played fantastically well and was nominated as part of the Minor League All-Star by Baseball America. He culminated his last season at the minor league, by being named as Southern League Most Valuable Player Award.

Votto started out the 2007 season, playing for the Louisville Bats of the Class AAA International League. However, he was called up mid-season to play for Cincinnati Reds on September 1st, 2007, and debuted for the Reds on September 4th, 2007. In his debut season for the Reds, Votto ended with a batting average of .321 combined with four home runs and 17 RBI.

During the 2008 season, Votto came second in the National League Rookie of the Year voting losing out only to the Chicago Cubs' Geovany Soto. In the same season, he also broke a Red’s record for the most runs batted in by a rookie in a season, which was at 83 before, while Votto batted in a baffling 84 runs during the 2008 season.

Votto finished season after season, in his career, as the National League leader in batting average, on-base percentage, slugging percentage as well as the number of home runs hit. 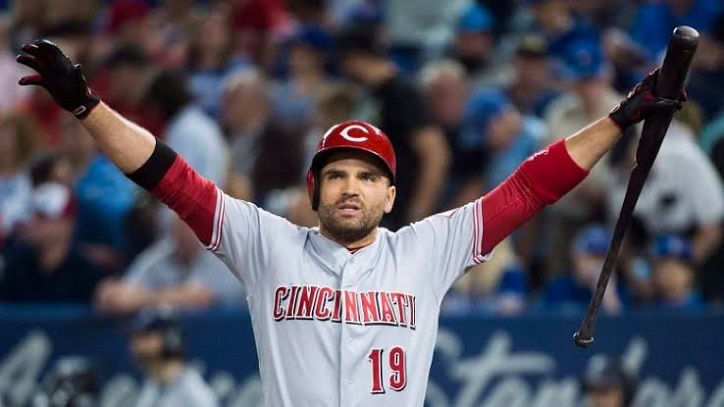 Votto has always claimed that the 2010 season, was extremely special to him. During the 2010 season, he was not initially part of an All-star game to happen in California. However, Votto was later voted into the game with the help of online votes. This showed the amount of fan following he had garnered with just of 3 seasons of major league experience under his belt. It was also in 2010, that Votto was announced as the NL MVP for the first time, of a lot more times. Votto was also commemorated with the 2010 Hank Aaron Award in the National League.

Votto has a lot of achievements to his name – He was named as an MLB All-star 6 times in his major league career, has won the Tio O’Neill Award seven times and has won Canada’s Athlete of the Year Award or the Lou Marsh Trophy twice. When recorded at the end of 2018, among all of the active players he had the highest career on-base percentage with an astounding .427, was only seconds in OPS and walks, and was ranked 4th overall in terms of batting average. These stats are a true testament to his glorious and fulfilling career.