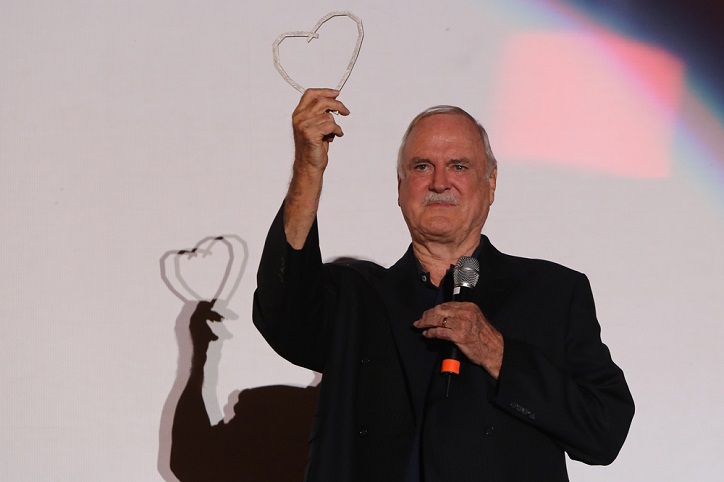 He gained prominence as the co-founder of the comedy troupe Monty Python – creators of the television show Monty Python’s flying circus. Along with his work with the Pythons, he is also best known for his portrayal of a cynical and snobby hotel manager, Basil Fawlty in the 1970s British sitcom Fawlty Towers.

He married Alyce Faye in 1992 and was involved in a costly divorce settlement of $20 million-plus $1 million yearly for seven years. Cleese married English jewelry designer and former model Jennifer Wade in 2012. 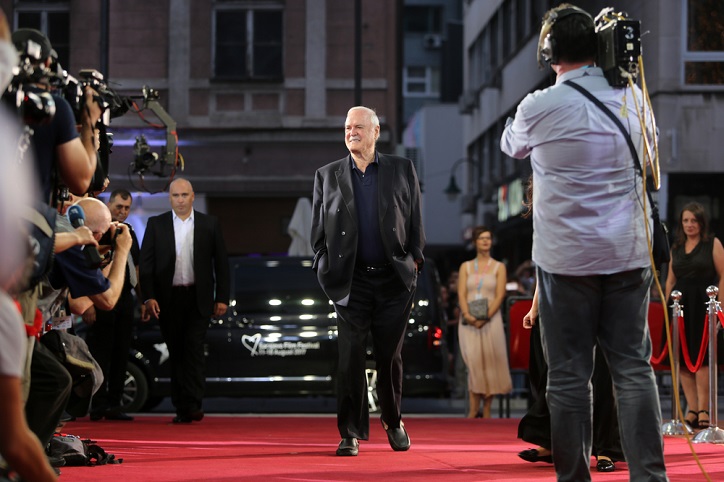 Cleese has worked in over 70 films and over 30 television series. From scriptwriting, producing, acting and voice-overs – he has had an extensive portfolio. John Cleese first began his career as a scriptwriter for the Cambridge Circus in 1963.

He indulged in on and off-Broadway shows before joining BBC Radio as a writer. In 1965, Cleese collaborated with future python Graham Chapman for his breakthrough on British Television writing and performing for The Frost Report.

He penned down his biography titled So, Anyway… in 2014, followed by Professor at Large: The Cornell Years in 2018 where he talks about his time as a professor at Cornell University.

There is no denying that John Cleese’s work with the Pythons was legendary. Monty Python’s comedy sketch Flying Circus ran for forty-five episodes over four series, first airing in 1969, on BBC.

The Pythons were a self-sufficient comedy troupe consisting of John Cleese, Graham Chapman, Terry Gilliam, Terry Jones, Eric Idle, and Michael Palin. They also dwelled in film making, notable movies included Monty Python and the Holy Grail (1975), Life of Brian (1979) and The Meaning of Life (1983). Their role in comedy has often been likened to that of the Beatles in music.

It was in 1975 when Basil Fawlty made its appearance on British Television. The show Fawlty Towers launched two seasons, each consisting of 6 episodes. The series was co-written by Cleese and his then-wife, Connie Booth. The show went on to win three Bafta awards. Cleese wrote and acted in the film A Fish Called Wanda in 1988 which was a commercial success. 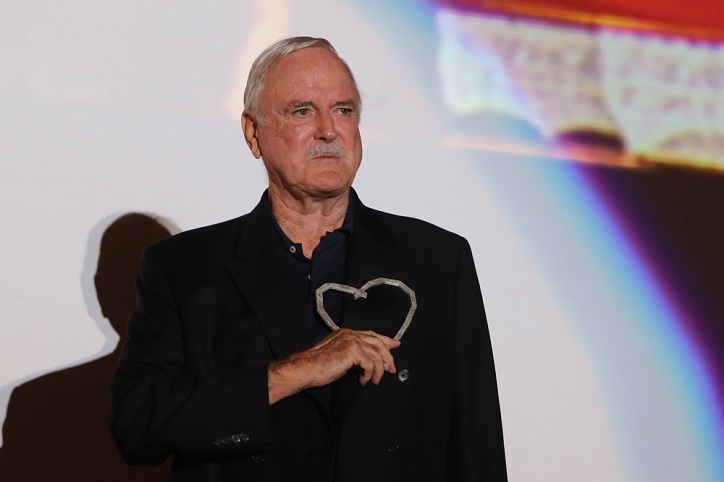 Cleese has starred in two James Bond movies, The World is Not Enough as R and Die Another Day as Q. He also played Nearly Headless Nick in the Harry Potter Franchise appearing in Harry Potter and The Philosopher’s Stone (2001) and The Chamber of Secrets (2002). Cleese has also lent his voice in The Shrek films playing King Harold.

According to Celebrity Net Worth, John Cleese currently has a net worth of $10 million. He accumulated his wealth mostly through acting, writing, producing and advertisements. He had to pay a hefty divorce settlement of $20 million to his third wife Alyce Faye whom he divorced in 2008.