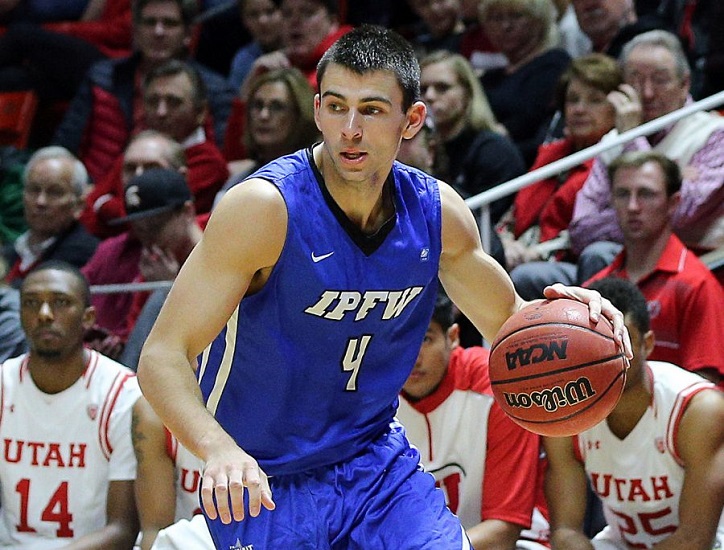 John Konchar is a professional basketball player of the National Basketball Association (NBA). He is currently playing from the position of a shooting guard for the Memphis Hustle, which is associated with the Memphis Grizzlies of the NBA.

Memphis Hustle plays in the NBA’s official minor league- the G League. Standing tall at 1.96m and weighing a lean 210lb Konchar was born and brought up in Chicago, Illinois.

Konchar attended a public school in Chicago called Community High School. It also goes by the name- West Chicago High School. Here, he started playing basketball for the school team and quickly ascended to the top to become one of the team’s most valuable players. Konchar’s junior season saw him score on an average of 19.7 points along with 8.8 rebounds coupled with 3.4 assists and 2 steals.

The team wrapped up the season with a record of 5- 22. Konchar kept refining his game with time and his senior season was proof of that improvement. In a game against St. Charles North High School Konchar registered 45 points with 15 rebounds along with 8 assists, 5 steals and 5 blocks to secure an 89- 82 victory. 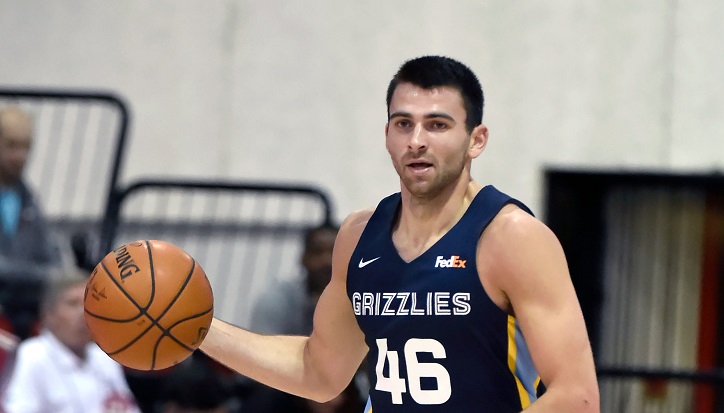 Owing to Konchar’s strong and consistent performance he became his school’s top scorer even overtaking the record established by former pupil and the then team’s head coach Bill Recchia. More accolades piled on and he was awarded the All-Area Most Valuable Player honors. During his senior season, Konchar scored on an average 28.9 points with 14.1 rebounds, 4.1 assists along with 3.2 steals and 2.5 blocks each game.

Even though Konchar proved his athletic mettle in high school and achieved spectacular success, he was not recruited with as much gusto as expected for an athlete of his caliber. He received just one National Collegiate Athletic Association Division I scholarship from Chicago State University. Konchar then decided to enroll at the University of Notre Dame without an athletic scholarship.

However, his trainers advised him against it and instead asked him to consider joining Indiana University- Purdue University Fort Wayne (IPFW). Konchar acquiesced and enrolled at IPFW in April of 2015.

Since IPFW was an amalgamation of two universities the basketball team was also affiliated to both these universities and over the years it went by several different names to reflect the changing relationship between the two universities. During Konchar’s freshman year the team was called the IPFW Mastodons but by sophomore year the name altered to Fort Wayne Mastodons.

Later that season the two universities decided to part ways and divide up the programs between them, with the result that the IPWF’s athletic department went over to the brand-new Purdue University Fort Wayne. The basketball team was then named the Purdue Fort Wayne Mastodons. 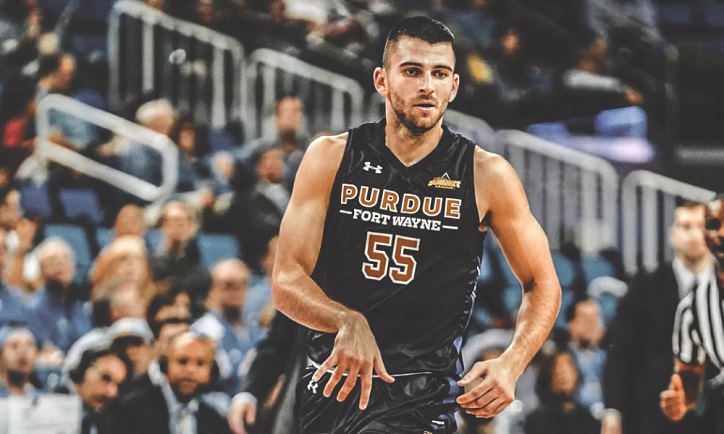 In the 2019 Summit League, Men’s Basketball Tournament Konchar scored a double-double- the first in the tournament. It happened during a game against the South Dakota Coyotes where Konchar registered some 18 points along with 10 rebounds and 10 assists to lead the Mastodons to a 96- 70 win. In his senior year, he scored on an average 19.5 points along with 8.6 rebounds, 5.4 assists and 2 steals each game.

Konchar was not drafted for the NBA Draft of 2019, instead, he was picked up by the Memphis Grizzlies under a two- way contract. His NBA debut was in a November 2019 game with the Dallas Mavericks.

Unfortunately, a few days later he injured his calf and had to sit out many games for the next few weeks. However, experts believe he has a huge untapped potential that the Grizzlies’ coaching staff can hone and develop to their advantage.