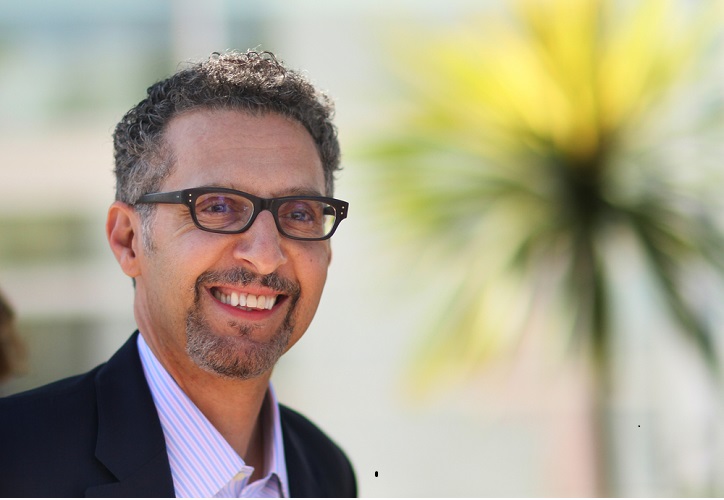 John Turturro, born on 28th February 1957, is an American actor, film director, and screenwriter. Playing mostly restless and nervous characters, John Turturro became one of the favorite actors among fans of arthouse cinema.

He actively collaborated with director Spike Lee, laying main lead in his famous works including Do the right thing, Girl 6, Summer of Sam. And also, starting in the 1990s, he played leading role in the films of the Cohen brothers - Miller 's Crossing, Barton Fink, The Big Lebowski, and O Brother! Where Art Thou?. In the 2000s, Turturro took part in the three parts of a successful commercial project, Transformers, Transformers: Revenge of the Fallen and Transformers 3: Dark of the Moon.

Turturro directed six films as a director and was also the producer of three feature films and one documentary film.

The first film work for Turturro was a cameo role in Martin Scorsese's Oscar-winning film - Raging Bull. Next, John played in the play "Danny and the Deep Blue Sea" by the famous playwright John Patrick Shanley in 1983. For this play, he received the prestigious 1984 Obie Award.

That same year, Turturro made his Broadway debut in the famous production of The Death of a Salesman. This work brought John much needed fame. In 1984, Turturro played episodic characters in two films "Exterminator 2" and “The Flamingo Kid”. 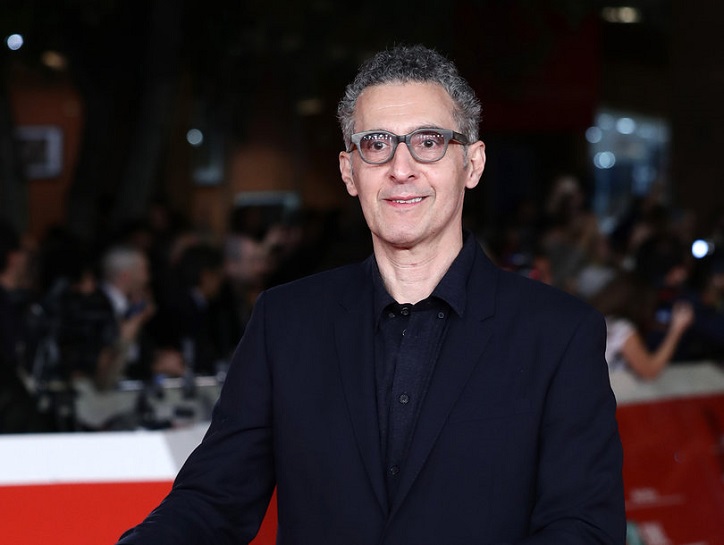 In the following years, Turturro continued to successfully gain popularity, and in 1986, he played the role of a writer in the film Hannah and Her Sisters by Woody Allen. The picture went on to win three Oscars.

In the fall of 1987, the film Five Corners was released. In this film, Turturro first played a role written specifically for him. In the same autumn, the picture Sicilian was released, which was shot based on the novel by Mario Puzo. Turturro played one of the Italian mafias in it.

Turturro lost 13 kg to play the role of an Italian writer who survived the Holocaust in the film Truce. In the very successful musical picture O Brother, Where Art Thou? of the Coen brothers, Turturro played the role of one of three prisoners who escape from prison in the 1930s; the other two were played by Tim Blake Nelson and George Clooney.

In another musical film, The Man Who Cried, John appeared in the image of the famous opera singer Dante. Turturro played an eccentric but brilliant chess player in the film, based on the book Defense of Luzhin by Vladimir Nabokov's.

In the early 2000s, Turturro began working with actor and producer Adam Sandler. He took part in Sandler's projects such as Involuntarily Millionaire (2002), Anger Management (2003), and Do Not Mess with Zohan (2008). At this time, John focused on the game in commercial cinema. He starred in the action movie Compensation for Damage (2002) along with Arnold Schwarzenegger.

In 2004, a thriller based on Stephen King’s novel Secret Window was released. Turturro played a major role together with Johnny Depp. John made his third film, Romance and Cigarettes in the year 2005.

The net worth of the actor is estimated to be around $24 million.

Jonh has been nominated a total of 32 times and went on to win 18 awards. Some of the most prominent awards he won include:

Root Causes of Insecurity and How to Beat Them