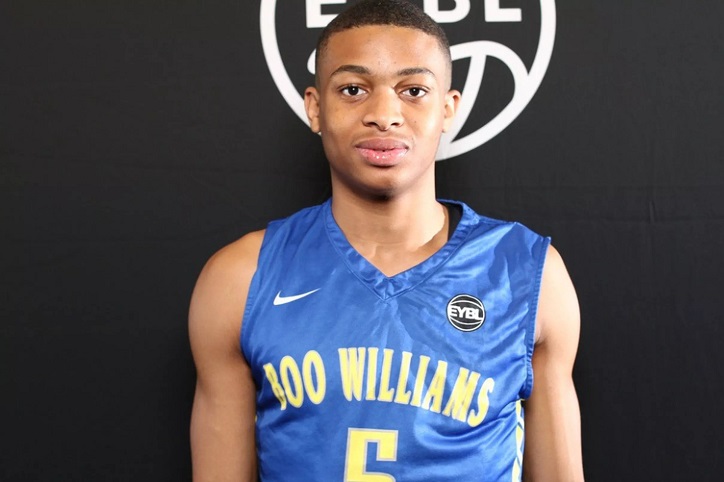 Born in Chesterfield, Virginia, on October 11, 1999, Johnson Keldon is an American national with African-American ancestry. He is 6’6” in height and weighs 211 lb.

Keldon is a popular American basketball player, basically from San Antonio Spurs, National Basketball Association. He previously played basketball, his passion, for the Kentucky Wildcats. The 20-year-old is in good health and known for his game-changing abilities.

Keldon attended the famous Oak Hill Academy located in South Hill, Virginia. He played basketball during his school days and became noted very quickly when he became part of the under-19 U.S men’s national basketball team. He received accolades for his dedication to the game and was admired for his performances.

Later, he was flooded with offers from several Universities such as California, Texas, and Kansas but Keldon chose Kentucky University. He continued delivering excellence and his passion became even intense by the day. On June 20, 2019, Keldon was chosen by the San Antonio Spurs. 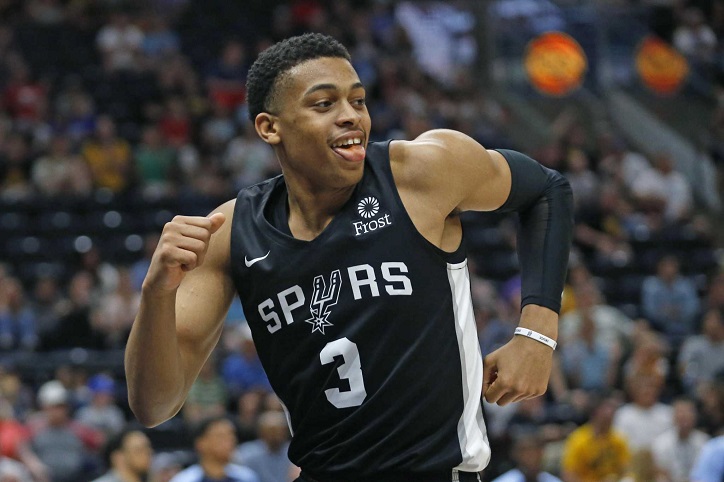 Keldon completed his High School at Oak Hill Academy, Mouth of Wilson, Virginia. With an average of 22.1 points, 4.4 assists and 6.8 rebounds per game, his performances earned him the ‘Virginia Gatorade High School Player of the Year’ tag and he was chosen for Jordon Brand Classic Game and McDonald’s All American game.

In 2018, Keldon joined Kentucky Wildcats where he played under his coach John Capilari. He contributed significantly for the most part of the season but was surpassed by Tyler Herro and P.J Washington during the last month.

Keldon officially became associated with the Spurs on the 1st of July, 2019. He received his first assignment on October 30, 2019, and his NBA debut was on November 22 where he played 120 seconds in a 115-104 loss to the Philadelphia team.

Keldon’s mother is Rochelle Johnson and Chris Johnson, his father. He has two brothers, Kyle Johnson and Kaleb Johnson and a sister, Kristyn Johnson. Kaleb Johnson, Keldon’s older brother was born on February 22, 1993, is a footballer; he is the guard for the Baltimore Brigade of the AFL (Arena Football League). At Rutgers, he also played college football. 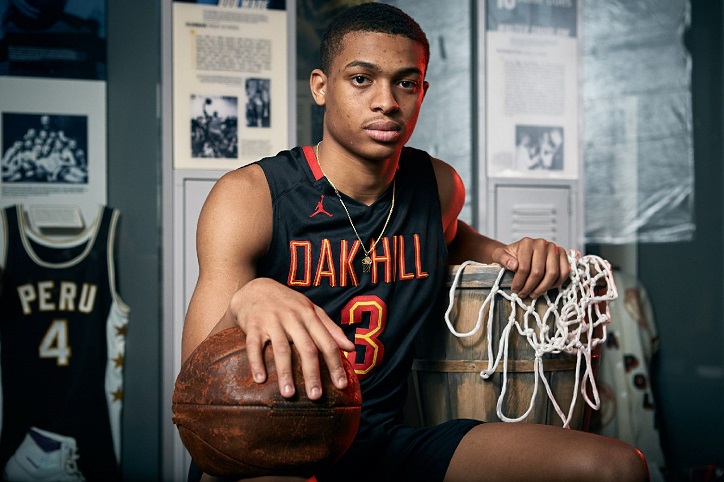 Keldon does not appear much in public. He likes to keep it low and private when it comes to relationships; therefore, information about his relationships or dating is not much available. His marital status is also unknown.

Salary and Net Worth

An NBA player earns around $8,133,200 during the first year, $8,537,900 during the second year that enhances similarly for the consequent years, depending upon the performance.

According to sources, Keldon’s net worth is around $9-$10 million which he is said to have earned through his playing performances. Keldon has earned considerable amounts through prizes; he also endorses certain products for which he earns quite a good sum. He flaunts an amazing McLaren 720S Spider Car that costs $3,00,000.

Keldon is a wonderful shooting guard and is popular for smooth releases. He is improvising on this strength that is clearly noticeable in his games. However, he lacks blocks and steals, which is not very alarming.