Jon Ryan was born on the 26th of November in 1981 and is a gridiron punter in the "Canadian Football League".

During his college days, he used to play at the University of Regina Rams and was drafted by Winnipeg Blue Bombers.

Jon was born in Saskatchewan and was also raised there only. Once when he was just 8 years old he cosplayed a punter and that is when his love for football began.

He went to Sheldon-Williams Collegiate and played as a placekicker, running back and punter while he was on the school’s team.

In 1999 His school won the coveted Saskatchewan High School Championship. He then decided to attend the University of Regina where he was at the position of punter and also at wide receiver.

Just after his 4th year at the university, he was awarded many special awards which included 'Top Scorer' and also the 'Most Valuable Player'. His talents were not only limited to football as he also participated in track events 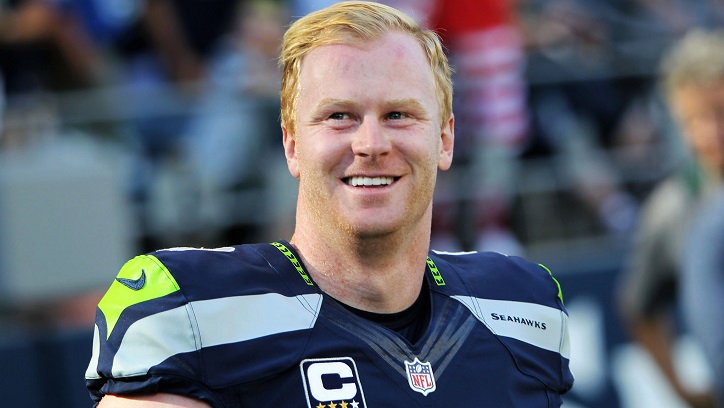 In 2004 Jon was drafted by the Blue Bombers of Winnipeg in the 'Canadian Football League' and played as both a punter and a wide receiver.

He was the twenty-fourth overall pick that year and in the rookie season, he finished 2nd in punting only second to Noel Prefontaine.

During the next season in 2005 Jon lead the league tables with an average of 50.6 yards and punting about 118 times.

His tremendous success and performance caught the attention of his American counterparts and it was believed that he might cross the border for a lucrative career in football. He also replaced Tro Westwood as the kicker eventually.

In 2006 Ryan signed a contract with the Green Bay Packers for about a million dollars which had a tenure of 3 years. This contract made him the 3rd Saskatchewan to ever be signed to an NFL team.

While he was training in the Packers camp he found out that his dad has terminal cancer and although the situation was tough he made it through through the season.

He was also won the 'Ed Block Courage Award' and was nominated by his teammates for being inspiring to those who were around him at that time. 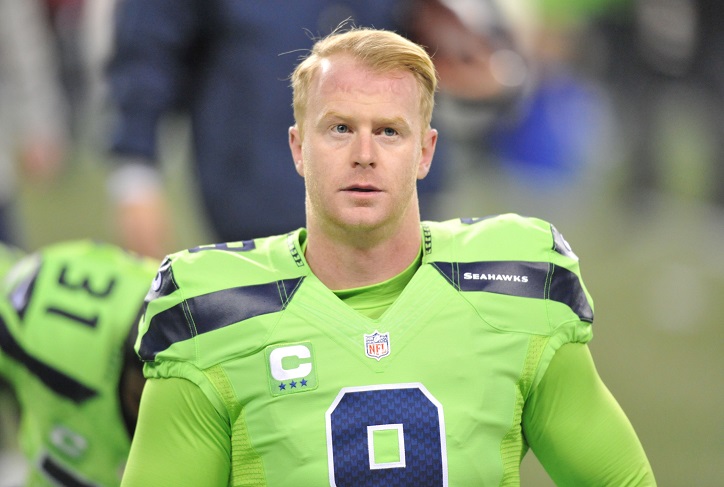 In 2008 he was signed by the Seattle Seahawks for a two-year contract that was worth approximately 1 million dollars. He finished that season with an average of 45.6 yards and 78 punts.

In the 2009 season, he bettered his stats to 88 punts with an average of 46.23. At the end of the season, he signed a new contract with the Seahawks that was worth $9.1 million for a six-year extension. He was given $1.6 million in signing bonus for this deal.

He had a slight injury in the next season but recovered from it very quickly. He kept improving his numbers every year and in 2016 was offered another extension that was worth $10 million.

In 2018 after playing with the Hawks for 10 seasons he was released from the team. The Buffalo Bills signed him but was put on the reserve team.

In 2019 he returned to his hometown and signed a deal with Saskatchewan Roughriders. He was a fan favorite and was also conferred upon the title of Most Outstanding Special Teams player of that year.

He is married to a Sarah Colonna a stand-up comedian and has appeared on her podcast a number of times.