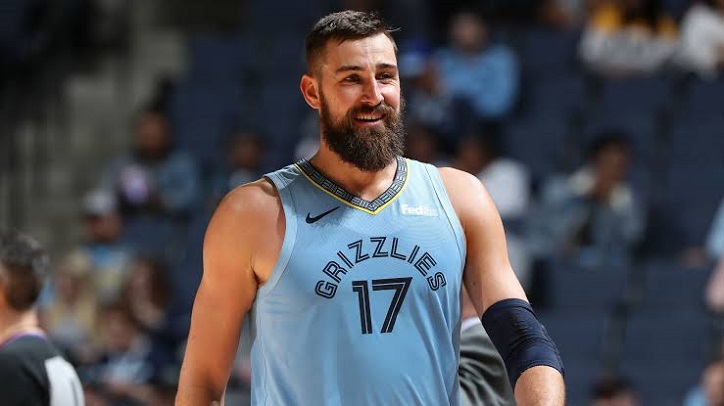 Jonas Valanciunas was born on 6th May 1992 in Vilnius, Lithuania is a Lithuanian professional basketball player who currently plays for Memphis Grizzlies of the NBA. Jonas plays in the center position. Jonas was selected in the first round under the general 5th number in the 2011 NBA draft by Toronto Raptors, however, he began to play for the Raptors from the next season.

Valanciunas began his career at the Pärlas club from Vilnius in the year 2008. On January 17, 2010, he moved into one of the strongest clubs of Lithuanian. Lietuvos Rytas. Twice, in 2010 and 2011, he participated in the match of All The Stars of the Lithuanian basketball league, in 2011 he became the most valuable player in this match.

On June 23, 2011, Valanciunas was selected in the NBA draft under the fifth number by the Toronto Raptors club. However, having a valid contract with Lietuvos Rytas, he remained in Europe for another season and began performing in the NBA in the year 2012.

On February 6, 2019, he was exchanged for Mark Gasol at Memphis Grizzlies. 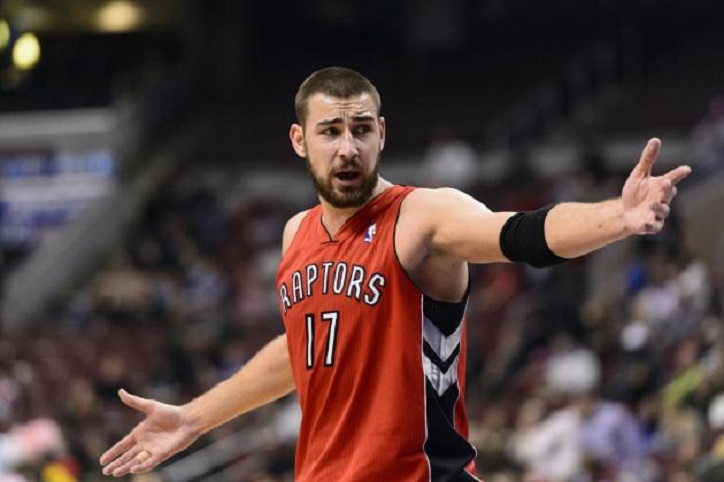 Valanciunas made his debut in the youth team of Lithuania in the year 2008 at the European Championship among youth under 16 in Italy. He dominated throughout the tournament, gaining an average of 14.3 points, 11.1 rebounds and 2.3 blocks in 23.5 minutes. His team won a gold medal, and he was recognized as the Most Valuable Player of the Tournament (MVP).

Two years later, Valanciunas led the Lithuanian national team to another gold medal. Lithuania dominated the 2010 UEFA European Under-18 Championship, which was held in Lithuania. Valanciunas scored an average of 19.4 points, 13.4 rebounds, and 2.7 blocks, and was recognized as the Most Valuable Player of the Tournament (MVP).

Valanciunas was also a member of the Lithuanian youth basketball team under 19 years old at the 2011 World Basketball Championships in Latvia. He led his team to another gold medal, gaining an average of 23.0 points, 13.9 rebounds and 3.2 blocks in 31 minutes of playing time.

He was later named the MVP of the tournament. Valanciunas, having scored 36 points in the final match against the Serbian national team, set a tournament record for the points scored. Today, he is the only player to become an MVP and champion in all youth tournaments.

Valanciunas joined the senior national basketball team before the Eurobasket 2011, which was held in Lithuania. Valanciunas made his debut in the game of Lithuania against the Czech Republic on August 6, 2011. In his debut match, he scored 26 points and 11 rebounds.

Despite the fact that Valanciunas did not show leadership in the first 4 games at Eurobasket 2011 (having missed the match against Turkey), he became one of the key players, gaining an average of 8.4 points and 4.1 rebounds in just 15.7 minutes per parquet, and helped Lithuania to take the 5th place, which guaranteed the participation of the national team in the qualifying tournament for the Olympic Games in 2012. 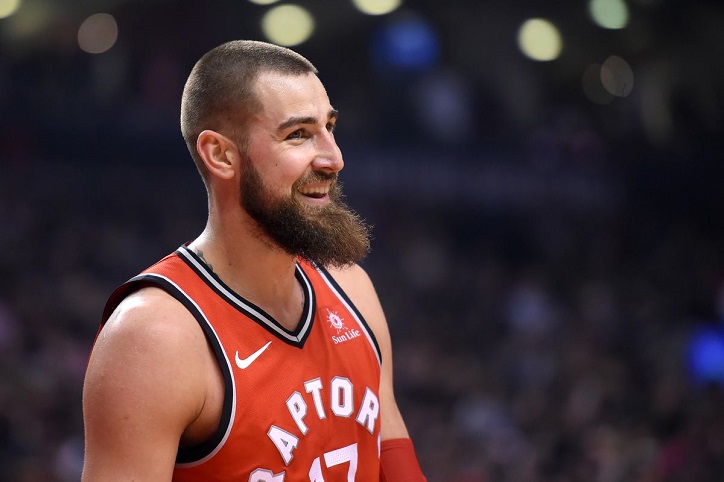