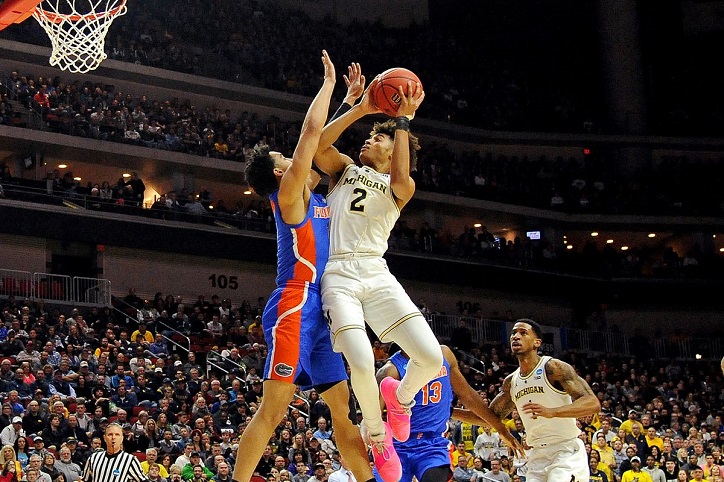 Jordan Poole is a professional player for the National Basketball Association (NBA). Standing tall at 1.93 m and weighing 194 lb, Poole currently plays for the Golden State Warriors from the position of the shooting guard. Born and brought up in Marshfield, Wisconsin he attended the Rufus King High School in Milwaukee.

He started playing for their basketball team and his athletic abilities were clearly visible early on. That is why college recruits were keeping an eye on Poole and he started receiving offers from several universities like the University of Illinois, the University of Wisconsin- Madison and Drake University among others. During this time Poole was ranked 92nd as an overall prospect and 21st as a shooting guard of the 2017 national class. 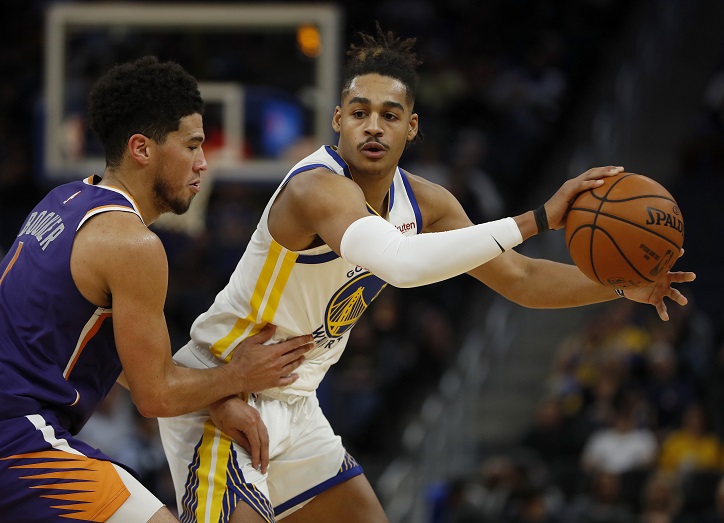 In July 2016 Poole made public his intention to transfer to a college preparatory school named La Lumiere in Indiana. In November he decided to participate in the National Collegiate Athletic Association (NCAA) games for Michigan.

In the National Championship game, Poole registered 13 points along with 3 steals, 3 rebounds, and 4 assists. His team went on to defeat Florida’s powerful team- the Montverde Academy in a major upset.
College

At the University of Michigan, playing for the Michigan Wolverines Poole displayed impressive skills. In a December 2nd, Big Ten season starter game against the Indiana Hoosiers Poole scored career-high 19 points paving the way for Michigan’s win 69- 55. Again, in a January 15th game Michigan won over the Maryland Terrapins 68- 67.

Michigan was in fact behind by 7 points during the second half but they slowly made up for it by scoring seven 3- point shots one after another. This included the 11 points registered by Poole who became one of just two Michigan players to earn double-digit scores.

In a March 4th game against the Purdue Boilermaker’s Michigan defeated them to clinch the Big Ten Championship of 2018 second time in a row. However, Poole’s performance dipped in this game as he missed some nine 3- point shots.

In a March 17th game against the Houston Cougars Poole scored a 3- point buzzer beater leading Michigan to a 64- 63 win. During that entire game, he scored 8 points along with 2 rebounds.

In a November 17th game against George Washington Poole registered a career-high of 22 points to lead Michigan to an 84- 61 win. On November 28 they again won 84- 67 against North Carolina with Poole scoring 18 points. On the 1st of December, Michigan continued their winning streak by defeating Purdue 76- 57 with Poole scoring a game-high of 21 points. 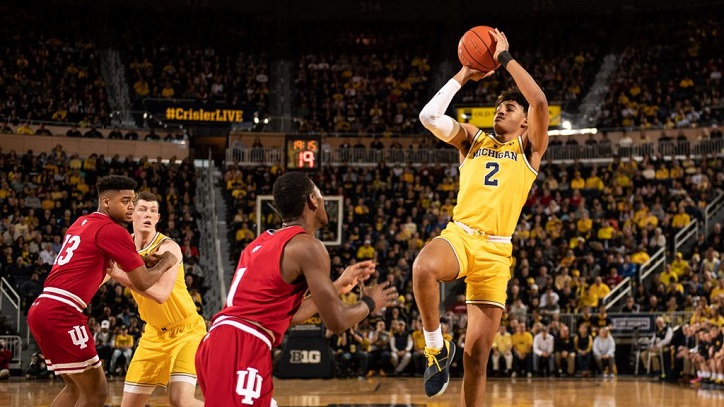 Two days later he was named the Big Ten Player of the Week. In a December 8th match against South Carolina Michigan won 89- 78 with Poole registering career-high 26 points.

In a December 30th game against Binghamton Poole scored 18 points along with career-high six 3- pointers to pave the way for a Michigan win 74- 52. In a March 23rd game Poole impressed again by scoring a game-high of 19 points to lead Michigan to a 64- 49 win against Florida. Later, in April Poole declared himself for the NBA Draft of 2019.

In June of 2019, Poole was picked up by the Golden State Warriors. He debuted in an October 24th game which the Warriors lost 122- 141 to the Clippers and Poole registered 5 points along with 2 rebounds, 2 assists, and 1 steal. His very first NBA start was on October 29 with the Pelicans. Poole registered 13 points and Warriors registered their first win of the season.

In December Poole started playing for the Santa Cruz Warriors affiliated to the G League. Here, his first game was against the Stockton Kings where he got in 23 points.