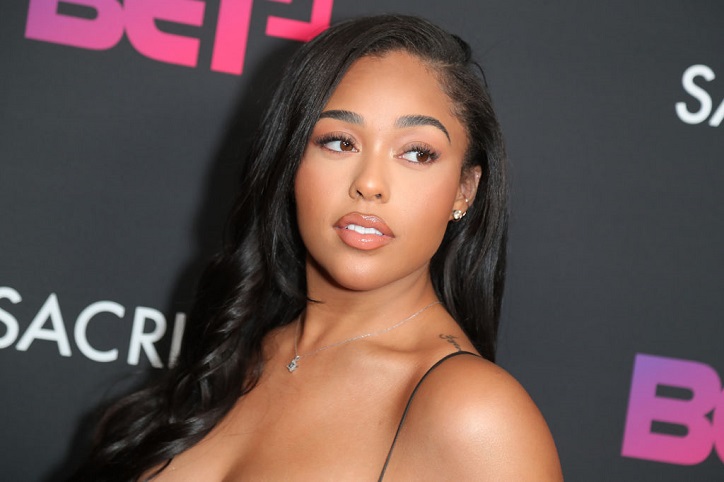 Jordyn Woods, who is known for being the best friend of Kylie Jenner is a social media star and an American model. Jordyn happens to be one of the most famous plus-sized models of the United States of America. Jordyn often speaks about her self-acceptance and body positivity.

She has been a model for many well-known brands including “Mane Addicts” and “Vogue.” Jordyn has even made her appearance in a few episodes of a popular reality TV series called “Life of Kylie.”

The star has an enviable fan following on different social media platforms. Her Twitter account, for instance, has over 250,000 followers while her official Instagram page has more than 5.3 million followers.

Thus, she has emerged as one of the biggest Instagram stars. While Woods has a self-titled channel on YouTube, she rarely uploads her videos on it. 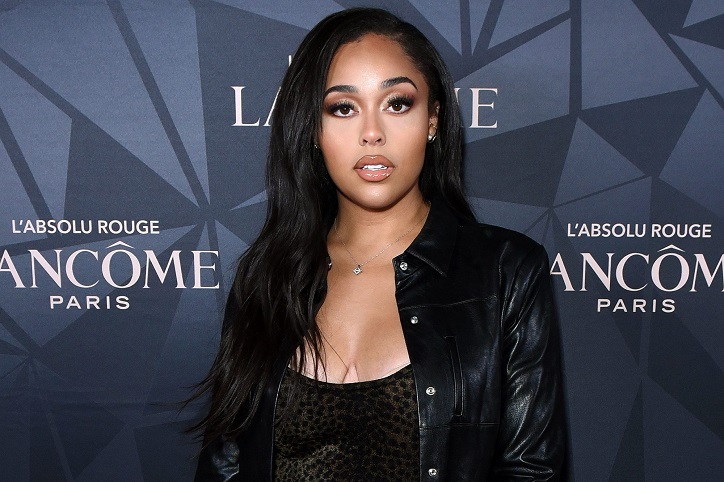 Born on 23rd September 1997 in LA, California, Jordyn Woods was raised by Elizabeth Woods, her mother. Elizabeth works as a brand manager and a photographer.

Thus, Jordyn was not a stranger to the glamor and glitz of the entertainment industry from a very young age. She was barely 6-year-old when she first posed before the camera. At that time she did an ad for the famous Ford Modeling Agency.

Woods shifted to Calabasas when she was just 13-year-old. It was here that she became close to Kylie JennerShe became a star on social media for the first time after creating her Vine account. Jordyn posted different types of videos and also had a fair number of followers soon.

Jordyn is also quite famous on Twitter and she has over 250,000 people following her here. She created her self-titled channel on YouTube on 15th August 2016.

At present, this YouTube channel has over 4,200 subscribers. With her increasing popularity on different social media platforms, Wilhelmina International, a renowned talent and modeling agency got in touch with her.

She entered into a contract with this agency and began to pose for their “Curve”, which is their division specifically for plus-sized models. Woods went on to become one of the most popular and sought-after plus-size models in America.

With her popularity on social media reaching a new peak, she was soon chosen as an ambassador for a new brand called “Lovesick.” The new brand targeted all plus-sized females across the globe.

The model has said that this brand offers stylish clothing for plus-sized females so that even they can feel confident about themselves. She was also seen in two episodes of the hit TV series called “Life of Kylie.”

As she is Kylie Jenner’s best friend, the star is often found posting pictures and videos that feature Kylie and her other star sisters. 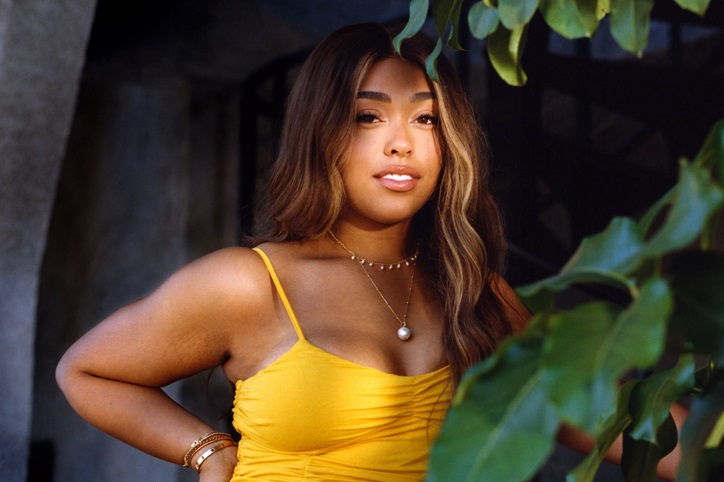 Although Jordyn has been always close to Kylie for many years now, her bond with the latter strengthened further when Kylie was pregnant.

It is said that Jordyn acted as Kylie’s pillar of strength when she was pregnant and kept her pregnancy secret for many months. The model is also supposed to be extremely close to Kylie’s family members.

She was also invited to the star-studded wedding of Kim Kardashian and Kanye West in Italy.

Jordyn is also a friend of Jaden Smith, as well as, shares a close bond with Will Smith, his father. She addresses Smith Senior as “Uncle Willy.” The star had also uploaded a photograph of Will Smith on his birthday.

She captioned the picture by calling him a person who had a significant influence on her life.

However, according to a report in February 2019, Jordyn’s relationship with the Jenner family became cold.

Their relationship went sour after she allegedly had an affair with Tristan Thompson, Khloe Kardashian’s boyfriend.